Google Chrome Alternatives: The 4 Best Options For People Who Care About Privacy 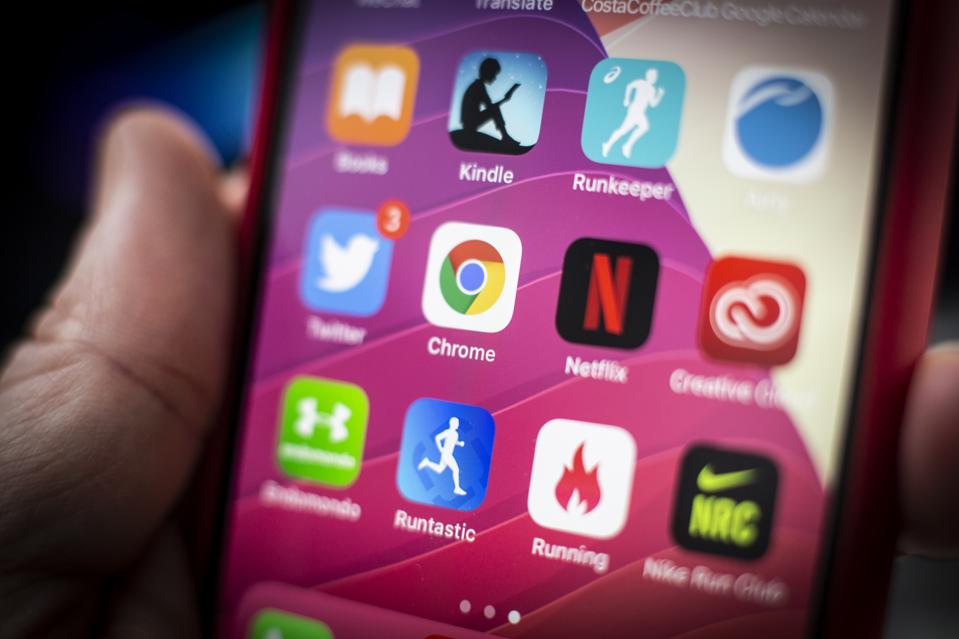 Many Google Chrome users are looking to quit the browser altogether.

Google Chrome users are not having a good time of late. At the start of this year, people found out they might not be able to use their favorite ad blocking extensions anymore after Google confirmed changes dubbed Manifest V3.

This week, it emerged that more changes could be coming to an upcoming version of Google Chrome that put web and app developers first at the risk of user privacy.

Many people have had enough, but there are a lot of other browser options out there that care about your privacy. Here are four you can try out right now.

Many people who have already kicked their Google Chrome habit have gone straight to Firefox. You only have to search for Firefox on Reddit to find numerous groups who have switched to this privacy focused browser. There’s even a guide for people who are switching from Google Chrome.

Because Firefox is a non-profit, it doesn’t need to sell your data like some other browser makers. In addition, the browser had a huge update this year that saw even more privacy and security credentials added.

Among Firefox’s useful privacy and security features, the browser offers content blocking and the option to request that sites don’t track you online. There are also a bunch of extensions you can use to make your browsing more privacy friendly and secure.

Vivaldi is built on Google’s Chromium engine which means it’s compatible with the Chrome extensions you were using before. There has been some confusion over whether Chromium based browsers will take on Google’s Manifest V3 changes that cause ad blockers to break. Thankfully, Vivaldi has confirmed that it won’t, making it a valid alternative to Chrome.

Vivaldi’s privacy and security credentials are strong. The browser doesn’t track you, and it uses Bing as a search engine rather than Google. But if you don’t want to be one of the few people around the world who use Bing, you can of course use something privacy-focused such as DuckDuckGo instead.

Opera is an up and coming browser option that’s worth considering if you care about your privacy. It comes with a built in ad blocker to make your web experience more secure. Opera also warns you about suspicious pages by checking your request against a database of known phishing and malware sites. Like Vivaldi, Opera has confirmed it won’t be taking on Google’s Manifest V3 Chrome changes, making it another solid alternative browser.

Last but certainly not least is Brave, the up and coming Chromium based browser that everyone is talking about. Like Vivaldi and Opera, it will not take on the Google changes that cause ad blockers to break, and it’s fast emerging as the browser that cares about your privacy.

Brave officially launched in November, so it’s a new browser, but its credentials are pretty impressive: The beta version attracted 8 million users. Among its privacy and security attributes, Brave blocks third party ads and trackers. It also offers people an opt-in to advertising through Brave Ads: An option to be paid for viewing adverts while maintaining privacy and security.

Google Chrome alternatives: What to do

Privacy and security are increasingly important to every web user, and your browser is at the heart of everything you do online.

There are a lot of options out there and when you’ve been using Google Chrome for years, it’s not an easy decision. Personally, I’m a fan of Firefox, but I also like the idea of Brave and will probably use it as a second browser.

Other elements like speed will of course be part of your decision. But why not try out a couple of options before making a final decision?