Breaking
How To Get Your Startup Business Off The...
How To Create A COVID Safe Construction Site
How to Make a Good First Impression at...
Why Now Is A Good Time To Start...
Here’s Why Texas Instruments’ Stock Growing Almost 2x...
LinkedIn’s 50 Best Startups To Work For In...
3 Marketing Mistakes Holding You Back From Hitting...
Is The Matter In Our Universe Fundamentally Stable...
Majority Support Covid-19 Price Controls Says New Brookings...
Reimagined Pan-Mass Challenge Approaches $41M 2020 Fundraising Goal
Is Bitcoin Poised To Bounce Back After Its...
These ‘Temporary’ COVID-19 Changes Will Become Permanent
How Will Our Mental Health Be Affected By...
Selling A Business During A Pandemic: When Talented...
Top 10 Digital Transformation Trends For 2021
Two Veteran Entrepreneurs Aspire To Clean Up America’s...
PPP Forgiveness Applications Are Opening Up. Should You...
Best Domain Registrar
Free Tech For Black Founders Initiative Saves Startup...
Home Business Google Confirms Surprise New Voice Recording Plans
BusinessTechnology 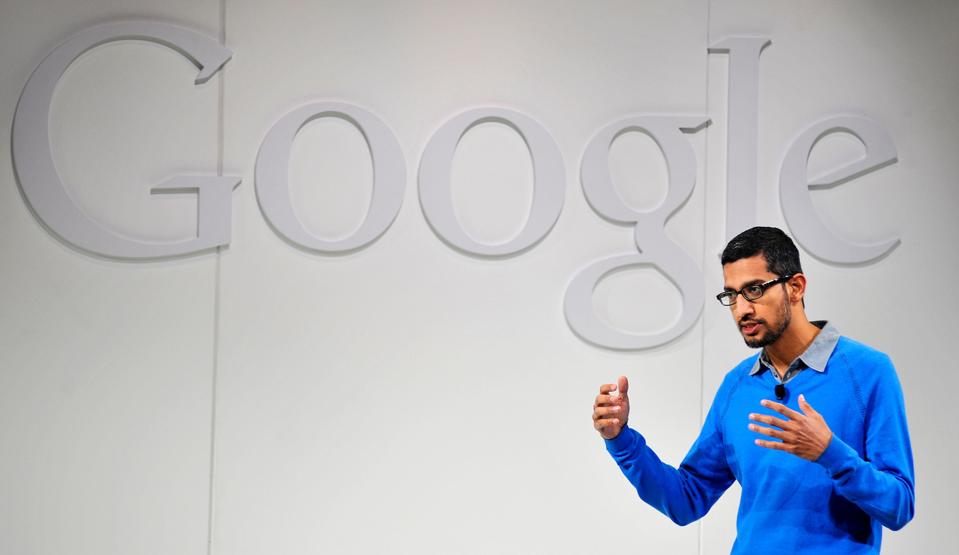 Google has just confirmed surprising new plans for humans to listen in to voice recordings.

Last year, smart speakers such as the Google Home, Apple HomePod and Amazon Echo came under fire as it emerged that external contractors were listening to voice recordings. In response to the growing backlash, Apple, Google and Amazon put a stop to the practice, with Apple making voice recordings opt-in only as part of an iOS 13 update.

Now, seemingly out of the blue, Google has sent an email to users of its voice assistant to notify them that humans will once again be analysing anonymized audio snippets. And it’s done something pretty cool in the privacy stakes—Google has automatically opted every user out of the setting that allows the firm to store your audio, a report in The Verge says.

Of course, Google isn’t just doing this out of the kindness of its heart. The firm knows people increasingly care about privacy, and with it, you want transparency about how and when your data is collected.

Google wants you to opt into its voice recording program, but it wants you to do so with the full knowledge that you know exactly what it’s doing with your data. This actually closely follows the principles outlined in what’s considered the gold standard of data protection regulation, the EU’s GDPR.

The Google email reads: “To keep you in control of your audio recording setting, we’ve turned it off for you until you are able to review the updated information. Visit your Google Account to review and enable the audio recordings setting if you choose.”

Google hasn’t revealed the number of people that will receive the email, but it sounds like it could be a fair amount—anyone who has interacted with Google’s voice AI via its voice assistant or even apps such as Google Maps.

So if you want to go and manage this, you can visit your Google Account to do so. The final decision will be if you do want Google to store your voice recordings. Although this does help Google to improve its AI, I would personally say no.

Overall, I’m not a fan of voice assistants. You have to be very careful to lock them down and of course, Google has lots of information about you through your searches which can make its Google Home a bit of a nightmare for privacy.

Google states in its letter that all data is anonymized, but there is a caveat to take into account: Any audio already uploaded must be manually deleted. However, humans will not be listening to this if it was uploaded during the period it paused the program (starting last September).

It’s a good move by Google to give you more control over what happens to your data. And when big brands such as Google and Apple do this, hopefully others will follow.