Breaking
The Impact of Internships in Marketing
3 use cases of chatbots for critical services
How To Make Working From Home Appeal To...
Tips on How to Design an Office Space...
4 Tips To Help Build Amazing Customer Relationships
How Are US Pension Funds Responding to the...
Benefits of second-hand cars for your business
4 Reasons Why Your App Needs To Undergo...
Your Guide to Online Marketing
How to find a Solicitor in London
5 car tyre and safety tips for a...
Everything You Need to Know About Corporate Social...
Is Adaptive Leadership the Key to Motivating Employees?
Why business events are set to return with...
Business events set to return with a bang!
Expanding Internationally: 5 Things to Consider for eCommerce...
Home Technology Google Just Gave You A Big Reason Not To Buy A Pixel 5
Technology 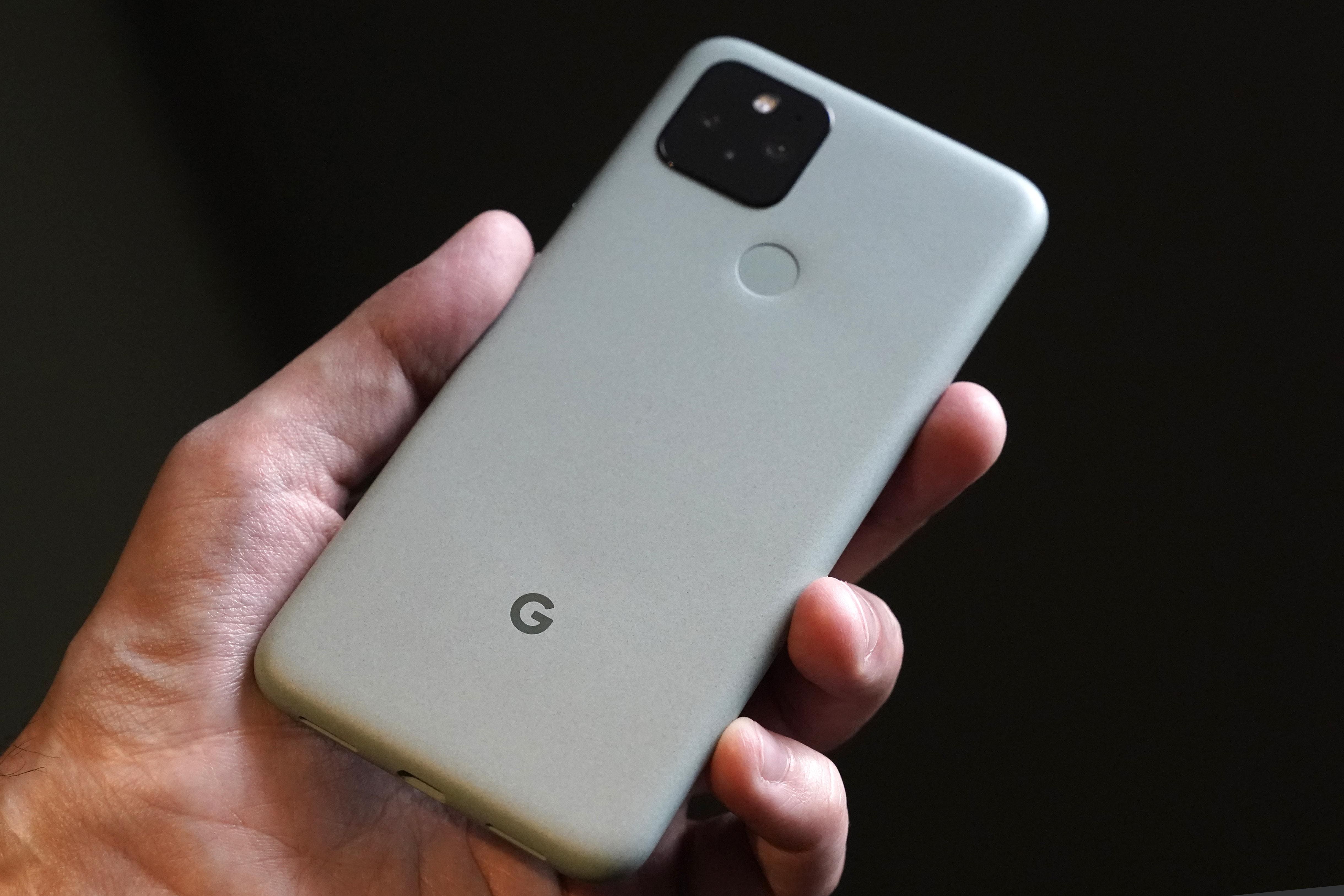 Google’s Pixel 5 smartphone brings with it a range of exclusive functions, but you no-longer need to buy one to get one of its best new features.

Last month’s mammoth overhaul of the hugely popular Google Photos app enabled an exciting new Portrait Light feature, exclusively for Pixel 4a (5G) and Pixel 5 smartphones. However, as of now, Portrait Light is also available on previous Pixel models going back as far as the Pixel 2 and Pixel 2 XL.

The Portrait Light function allows you to enhance the lighting in any portrait photo by adding a virtual light source which you can adjust and move around the screen. The effects of the virtual light are shown in real time, just as though you were moving a real light around while taking the photo.

The function works on any photo containing a person, not just ones shot in Portrait Mode and provides more nuanced control than Apple’s similarly-named iPhone function. However, it doesn’t support as many virtual lighting effects.

It’s easy to over-do the effect, but I tested it on a Pixel 4XL and achieved some subtle and natural-looking results which successfully improved the portrait by bringing more light to the subject’s face and softly filling in shadows.

This is great news for loyal Pixel owners, and it’s something Google had promised to do all along, but when a standout feature like this becomes available on classic Pixel models, it makes the Pixel 5 a less attractive purchase.

Obviously some features, such as the Pixel 5’s ultra-wide camera and 5G modem, can’t be added to older Pixels, but you can still buy a Pixel 4 which comes with a faster processor and a telephoto lens for less money. Now you have one more reason to reconsider that  Pixel 5 upgrade.

Buying A New Laptop For 2021? Here Are 5 Essentials To Look For