Breaking
What You And Your RTO Business Need To...
4 SEO Trends for Websites You Should Not...
3 Reasons Why Desk Booking Is Rising In...
8 Tips to Play & Win at Online...
How can software benefit facility management?
Do Professional Casino Players Pay Taxes for the...
Becoming a Trading Expert: What Is the Best...
Dos and Don’ts for B2B Organisations in 2022
Should your business be using Machine Vision?
Colour Masterbatch vs Raw Pigments – Which Is...
Keeping your business moving as you expand online
Top Four Celebrities Who’ve Invested In Cryptocurrency
Why is Cloud Computing Tipped to be the...
How to Raise Money for Non-profit Organizations in...
Choosing the right theme for your WordPress Business...
A Guide to Using Celebrities to Promote Your...
Home Technology Google Pixel Watch: Here’s How It Beats The Apple Watch
Technology

Google Pixel Watch: Here’s How It Beats The Apple Watch 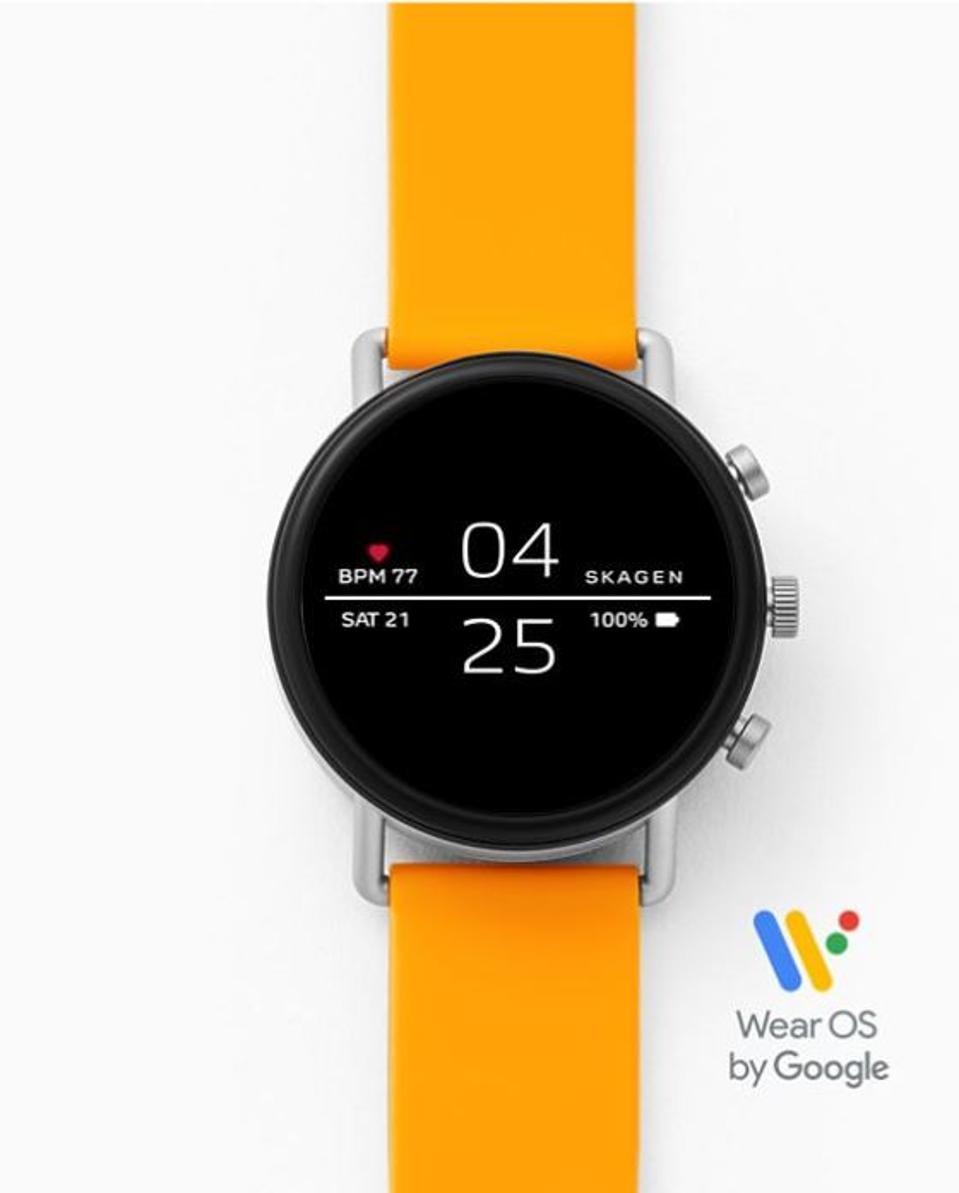 Google’s Pixel Watch should look to Skagen for design ideas.

If Google’s fabled Pixel Watch ever makes it to our wrists – and I suspect it will – the wearable will face intense competition from an already strong smartwatch market.

The Apple Watch is outselling the entire Swiss watch industry, Samsung’s gear has been a staple of the market and companies like Fossil have pushed Wear OS along, whilst other major brands like Sony and Motorola have fallen away.

I’ve written before about Google’s ability to craft a niche with its hardware – and how that could be to its benefit when it comes to a possible smartwatch, especially up against Apple’s tech. But finding the right combination of design, lasting power, unique features, a genuine niche and keeping the price down isn’t going to be easy.

Here’s what I’d like to see in Google’s Pixel Watch.

Years of testing overly functional wearables has taught me two things: they don’t perform tasks as well as your phone and they are, more often than not, just a distraction. Look, I get it, if a company slaps a $300 price tag on device – it better do a lot of things. But how about, instead, it doesn’t?

What about a wearable that acts as a gateway to your phone and not as a secondary phone on your wrist. Google, with Assistant, is best placed to do exactly this. Things like booking reservations through Duplex, or a low-tech Maps function for directions – plus mobile payments is all of the functionality I expect on my wrist. That and any new Assistant features that can be activated by voice.

Leave the annoying, endless, notifications behind and embrace a simpler experience that requires as little interaction – and eye ball time – as possible. And, in the process, saves battery.

One of the design conundrums around small wearables is how to cram in as much battery power as possible without compromising design. Nubia’s Alpha Watch, which is essentially a mini-smartphone with a wrap-around display, is a good example of getting the design/hardware balance wrong.

Sleeker devices like the Skagen Falster 3 or, indeed, the Apple Watch have to compromise on battery life. I personally don’t want another device I have to charge daily. Perhaps I’m a Luddite, but a house full of devices I need to charge every 12 hours just to have a functional day doesn’t sound like seamless technological future we were sold.

Instead Google should focus on a hybrid watch. Something that has the basic features mentioned above, but doesn’t drain battery with a full OLED display, 4G or any other unnecessary functionality – and therefore lasts a few weeks longer than the competition. Its acquisition of Fossil tech last January suggests Google may be doing just that.

Can Google keep the price down of a future Pixel Watch? It will want to make back some of the $40 million it spent on Fossil’s technology. It also harbours designs on the Pixel brand being a harmonious, seamlessly connected premium range of devices – phones, watches and headphones.

But, it is also the company that produced years of affordable – top-end – smartphones in the Google Nexus brand. The current Pixel phones, too, aren’t shy of regular discounts and the Pixel 3A was an affordable device that was easily one of the best phones of 2019.

A watch that isn’t as functional as an Apple Watch and doesn’t carry an OLED screen, cellular connectivity or 4G should be cheaper.

A competitively priced Pixel Watch – should it ever be released – isn’t out of the realms of possibility. As we’ve seen with Samsung giving away a free pair of its next generation Galaxy Buds+ with the Galaxy S20 Ultra, Motorola’s very generous warranty policy for its Razr phone and Apple’s free Apple TV+ offer – aggressively discounting is the new normal.