Breaking
What do we mean by a ‘regulated’ online...
Why Communication Is So Powerful In The Age...
OpenSooq, The Best Website to Buy Used Cars...
Hot Tips to Reduce MacBook Pro Fan Noise
How to Make the Most Out of Your...
7 Examples Of Using AI For SEO
How to Launch a New Restaurant Business
Start the Year Debt Free
How to clear a browser cache on a...
Which are the best software providers of slots...
How Investing Can Help You Save For Retirement
Key Software Tests to Conduct Before Product Launch
Why so many people play slots online in...
Why businesses should prioritise Cyber Security
What You And Your RTO Business Need To...
4 SEO Trends for Websites You Should Not...
Home Technology Google Plans Radical New Google Pixel Smartphone Upgrade
Technology 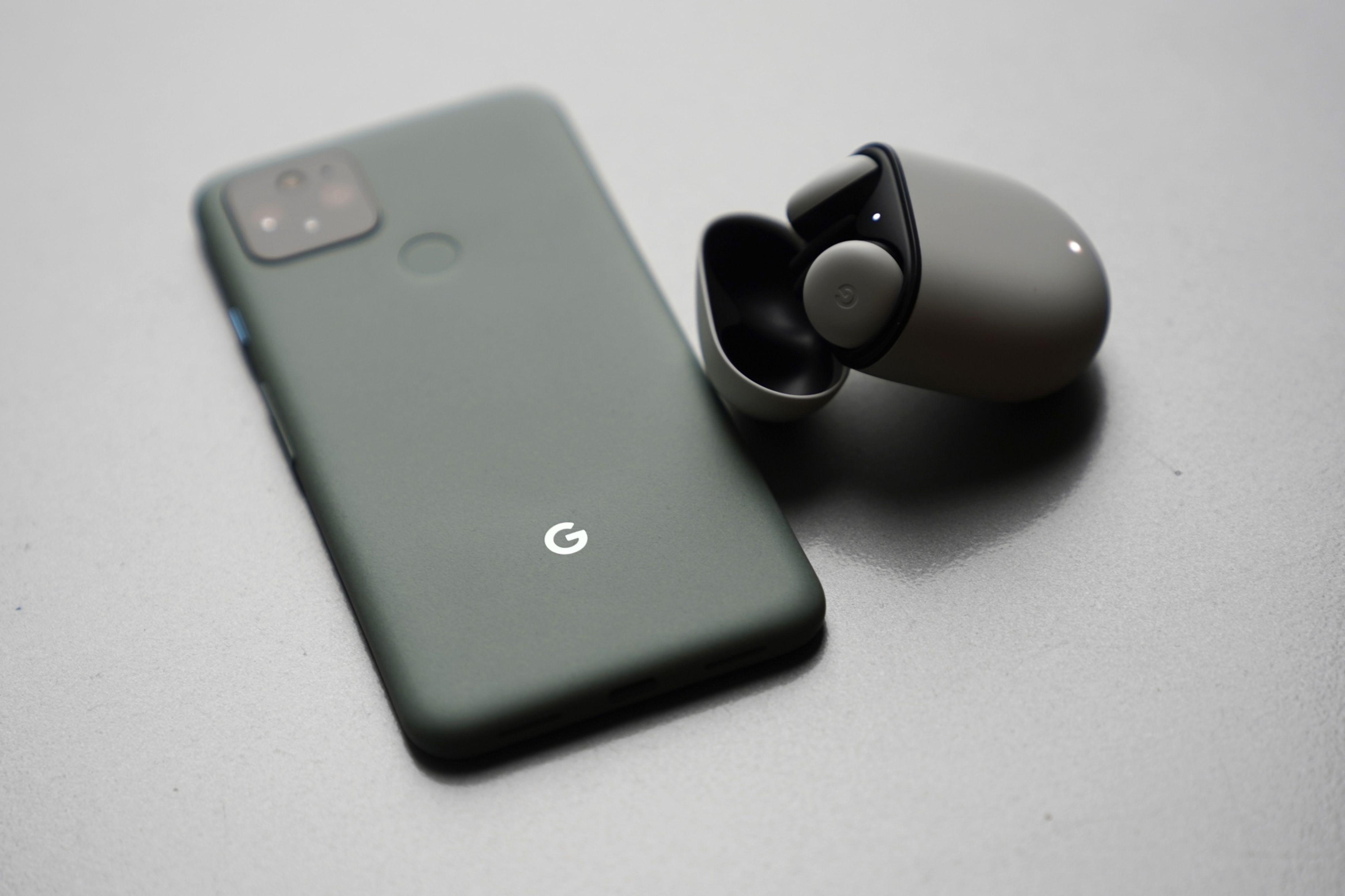 A radical new function appears to be coming to Google Pixel smartphones in the next few days.

Google is likely to deliver an impressive new Astrophotography timelapse camera mode in its next Pixel update, according to a new report.

Pixel 3 phones and newer already provide an impressive Astrophotography mode that lets your tripod-mounted smartphone take clear pictures of the stars and Milky Way. However, adding a timelapse video function would take the smartphone’s Astrophotography abilities to the next level by creating videos of the moving night sky.

Pixel owners are treated to regular ‘Feature Drops’, Android updates that add new and exclusive features to Google’s own-brand smartphones. Now, a team of software sleuths from Xda Developers has uncovered the new Astrophotography timelapse function likely to land in the next Feature Drop on Monday June 7.

The existence of this planned upgrade is hinted at by mentions made within the code of the latest Pixel Tips app. The Xda Developers team decompiled the application code and discovered a new “CameraAstrotimelapse” tip set to trigger when the installed Google Camera app is updated to version 8.2.3.

While this function would surely see quite limited use in day-to-day photography, it should generate some stunning viral content for the Pixel brand that has recently lost what was arguably the best Google Pixel feature of all.