In today’s constantly-evolving threat landscape, keeping the software on your devices up-to-date is absolutely essential. Google made a major announcement on that front today. 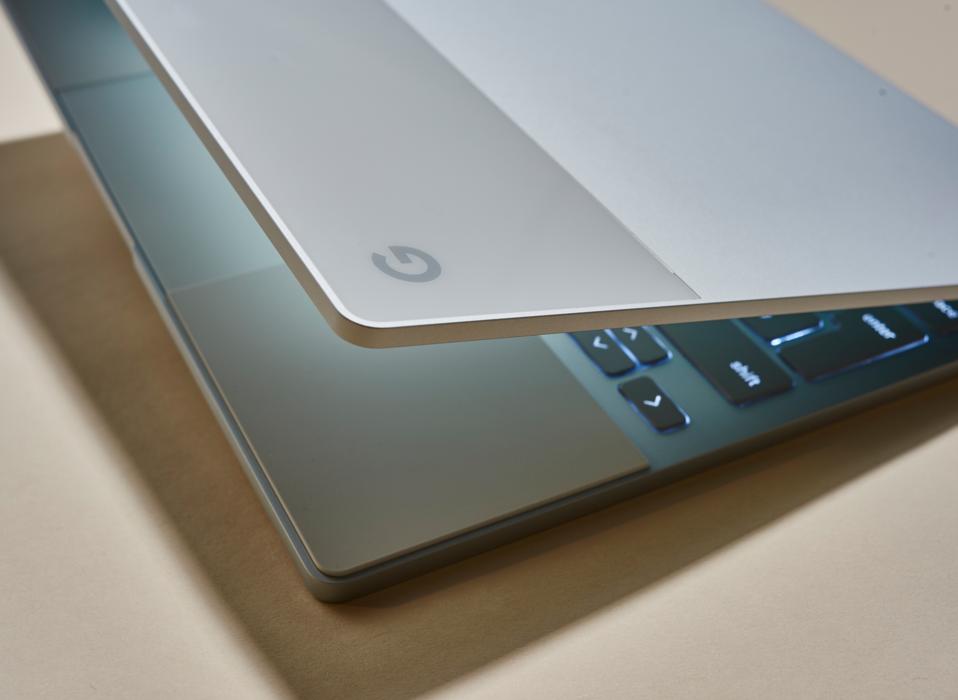 The company has pledged to deliver software updates to all Chrome OS devices made from now on for a full eight years. That’s a long time to support an operating system, especially one that tends to come pre-installed on modestly-priced notebooks.

For the better part of a decade, Chromebook users can expect patches and updates every 6 weeks that will deliver new features, improve security, and keep their devices running smoothly.

When they were first introduced in 2011, Chromebooks were only guaranteed three years of updates. As time went by, Google stretched that to six years. That was a big improvement, but it still fell well short of the standard set by Microsoft for desktop operating systems.

Windows 7 was finally cut off last month, more than 10 years after it was released. Extended support for Windows XP was provided for a whopping 13 years. Microsoft even stepped up when a showstopping security flaw was discovered and pushed a critical update for Windows XP to its remaining users in 2017.

Google has changed its Chromebook update policy on the fly before, however, giving certain devices an extra year of support when possible. There’s reason to believe, then, that the company could push updates beyond the promised 8 years.

This is undeniably good news, as it means that a great number more computers that are connected to the Internet will be looked after for a long, long time.

It’s great to see Google making this commitment, but as Thom Holwerda of OS News points out it also raises an important question. If Google can provide Chrome OS updates for that long, why are much more expensive Android devices still only receiving them for just a few short years?

Why Care That Ferrets, Tigers, And Cats Have...

This Is Why There Are So Few Black...

Tom Hanks And Rita Wilson Back In The...