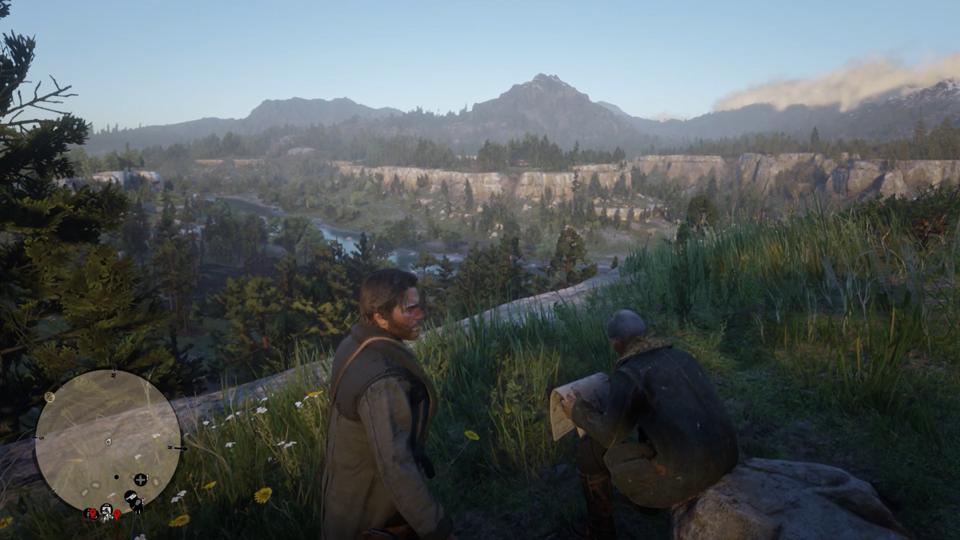 New horizon: Google Stadia is now free to everyone

Google Stadia is now free to anyone with a Google account, leaving one big question for the paying, early adopters of Google’s games streaming service: what’s in it for us?

Google yesterday announced that it’s giving away two free months of Google Stadia Pro to pretty much anyone who wants it in 14 countries, including the U.S. and the U.K. Given that the so-called Founders who paid $129 (£119) to be on the service from the start only received three months of Stadia Pro before being forced to pay $9.99 (£8.99) per month, those early adopters might feel a little hard done by.

Perhaps wary of a backlash from Founders, Google has thrown them a bone. All current Stadia Pro customers won’t be charged for the next two months of their subscription. And the other advantages of being first out of the gate last November haven’t been completely eroded, either.

For instance, newcomers to Google Stadia are being given access to nine games for the next two months. These include Destiny 2, GRID, and SteamWorld Dig 2. However, that’s only a fraction of the free games Founders would have access to if they’ve maintained their subscription from the start and claimed all the free games on offer each month. These include Metro Exodus, Farming Simulator 19 and Rise of the Tomb Raider, among others.

A flood of new players arriving in multiplayer games such as Destiny 2 might also be good news for Founders, with one of the most common complaints about Stadia being a lack of other players to fight/team up with in such games. Earlier this week, I tried an online multiplayer race session in GRID and couldn’t find a single other player online for ten minutes, before giving up.

One alarming consequence of the general availability of Stadia is that Google is dropping the default graphics quality. Games will now adopt a default screen resolution of Full HD (1080p) instead of 4K, as Google aims to take a “responsible approach to internet traffic” during the coronavirus crisis.

Is that going to hurt Founders who’ve grown used to 4K detail and Stadia’s impressive streaming performance? Well, firstly it must be said that many Stadia games weren’t available in 4K in the first place, which has been another notable criticism of the service.

However, Founders (and other players) can still tweak the data usage options in Stadia’s mobile app to keep 4K as the default resolution. Google is perhaps hoping that most players won’t notice the drop off in graphics quality, especially if they’re playing on smaller laptop or even mobile screens.

Judging by the comments on the Reddit thread announcing Stadia’s free tier, most current subscribers seem relaxed about the move. Indeed, many of the most upvoted comments welcome the switch.

“It’s going to be absolutely crazy for the next couple of days as everyone goes bonkers getting on to test Stadia,” writes another. “I really hope this is a huge boon, everyone I’ve spoken to/showed Stadia has bought in.”