Breaking
Looking To Improve Efficiency In Your Business? Here’s...
AI and machine learning for business
How Social Media Changed the World
Shopify: The Pros and Cons
Should your business go green?
Expanding Your Business Into Spain: What You Need...
Essentials For Your Office Coming Out Of COVID-19
What Can Marketers Learn From Digital Cults?
Why NASA’s James Webb Space Telescope Will Never...
Increasing HR Effectivity and Efficiency through Software Solutions
The Difference Between Building A Startup In Bull...
Fluor Corp Ranked Among Today’s Top Shorts
Common Pitfalls to Look Out for When Buying...
Will the Olympics go ahead this year?
Pack Up the Big Top: Insights from MozCon...
Best WordPress Themes for Blogs
Home Technology Google Tells More Than 100,000 Employees To Work From Home Due To Coronavirus
Technology

Google Tells More Than 100,000 Employees To Work From Home Due To Coronavirus 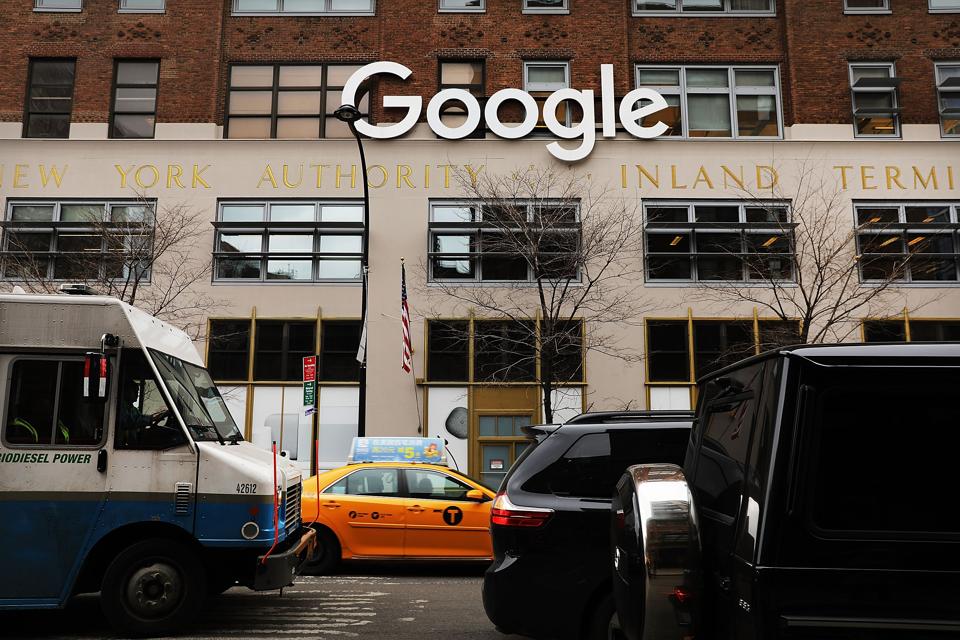 Topline: Google on Tuesday told all of its North American employees to work from home in an effort to combat the coronavirus—one of the most sweeping work from home orders in the U.S. to-date.

Crucial quote: “Contributing to social distancing if you are able to, helps the overall community spread and most importantly, will help offset the peak loads through critical healthcare systems and also saves it for people in need,” Google CEO Sundar Pichai tweeted on Tuesday.

News peg: As of Tuesday, more than 800 cases have been reported in the U.S. and 28 have died, according to Johns Hopkins, as health officials say the disease is expected to spread.

Key background: Large tech companies with offices in Seattle and the Bay Area, such as Microsoft, Amazon, Apple and Twitter, have already told some employees to work from home. And other white-collar offices, too, around the country are preparing to implement similar measures. But Google’s effort is the most far-reaching telecommute policy thus far.

4 Ways To Protect Your Retirement Income When Markets Are Volatile