Home Technology Google’s Pixel Will Continue To Cause Problems For Apple, Samsung
Technology

Google’s Pixel Will Continue To Cause Problems For Apple, Samsung 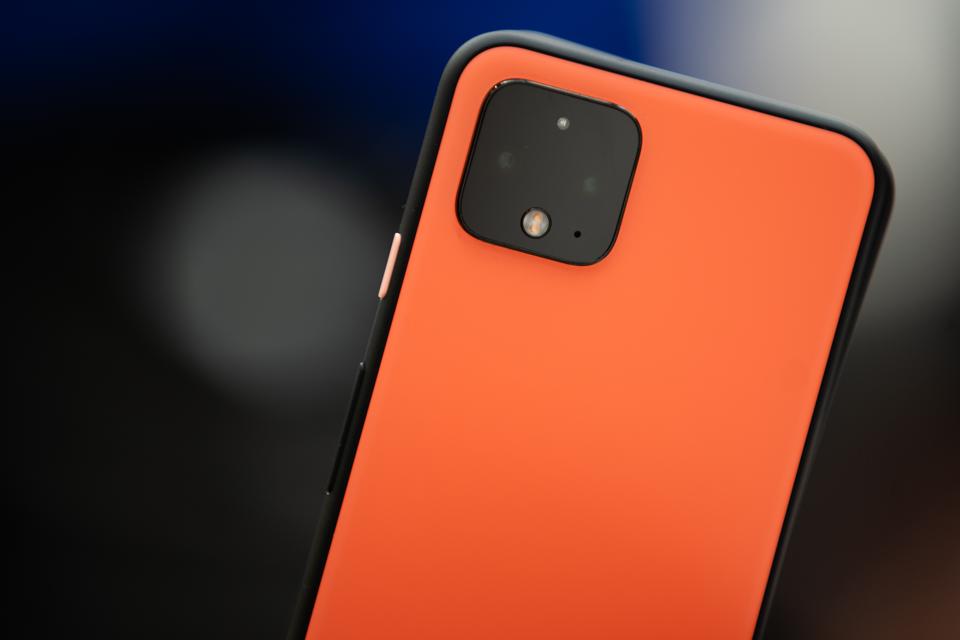 The Pixel 4 smartphone is displayed during the Made by Google event in New York, U.S., on Tuesday, … [+] Oct. 15, 2019. Google is going back to basics for its latest laptop: a standard clam-shell design that moves away from the previous foldable, tablet-style Pixelbook. Photographer: Jeenah Moon/Bloomberg

In the not-to-distant past it was easy to assume AI assistant technology would stay as a gimmick.

We assumed the sassy pre-programmed one-liners – when you ask the in-built AI a cheeky question – was as far as the technology would go. For a long time, that was true. But Google’s tech has snowballed in the last few years and now we’re seeing what’s really possible as rivals look on forlorn.

Google’s recent initiative of regular feature drops has become the stage for major device upgrades. The last, which landed earlier this week, delivered non-flashy new features that genuinely improve the day-to-day experience of using a Pixel.

This is something Google has become adept at in recent years. Yes, Duplex grabbed headlines. But the real advances have been in the less talked about features, like Live Caption (which automatically generates captions for any muted video), Call Screening (which screens callers before your phone rings to see if they’re spam) and my personal favourite – the Recorder app.

It’s the Recorder app that has caught my eye in the recent update. For the uninitiated, Google released an audio recorder application with the Pixel 4 last October which automatically transcribes voices, adds in punctuation and lets you search for claps, certain words or sounds.

It works offline (all of the processing is done on the phone) and is free with some Google Pixel phones. For a journalist who was paying quite a lot of money for other less impressive services, this has been immensely useful – which I imagine is the case for anyone who has to commit words to digital paper regularly.

The latest feature drop has added some Assistant integration to Recorder that lets users ask Assistant to start a recording, or find certain recordings. There’s also a new skill to quickly save a recording directly to Google Docs. These are small, but vital, improvements that edge my phone closer to the mobile-office future smartphones have always promised- but never really delivered on.

Another update has merged some of Google’s Digital Wellbeing app functionality with the Clock app. Users can now see a breakdown of what they were browsing – and for how long – when they should’ve been sleeping, all of which now occurs in the Clock app.

So the next time you go to set your alarm, you’ll see the raw numbers on your late-night Instagram session. It’s a small bit of data that could make a genuine impact in your day-to-day life, presented to you in a place you likely visit daily: your alarm clock.

As I say, these aren’t exactly groundbreaking updates. But they are impactful. Robo-calling your local restaurant to book a table is great, but I’ll take a decently punctuated transcript of a long, boring, interview any day.

Google’s unrivalled work in its Assistant technology makes all of this possible. It takes mundane tasks and makes them less tedious, which is what I want from any technology that claims to be ‘smart’.

These aren’t infrequent updates to fix bugs or security vulnerabilities – Google’s monthly security update does that. Rather a seemingly never-ending stream of new Assistant-inspired inventions that are mostly exclusive to Pixel phones. For Google’s rivals like Apple and Samsung, that means a Pixel phone – however badly it fell on its face at launch – can challenge throughout the year with incessant new feature updates.

OnePlus Buds Will Cause Problems For Google Pixel Buds 2

The ‘Rocket League’ Championship Series Will Not Crown...