Breaking
Should You Self-Publish Your Book?
England Plunged Into Second Lockdown From Bonfire Night
This Young Entrepreneur’s Goal: To Make Healthy Foods...
Fruit And Vegetable Spoilage Is A Hidden Cause...
Blasingame’s Law Of Urgency
This Is Why Entrepreneurs Who Settle For ‘Good...
Nature Has Economic Value That Needs To Be...
Damwon Gaming Win The ‘League Of Legends’ World...
Is Stock Market Signaling Recession Extension? Unemployment Data...
Leaks Point To New MacBook Silicon, MacBook Pro:...
What Every Dog Wants This Halloween, BarkBox AI...
IQVIA Killing It In The Drug Trials Business
This Mother Of Four Tapped Her Talent For...
This Mother Of Four Tapped Her Talent For...
New Study Reaffirms: Increased Health Literacy Leads To...
Why The Retirement System Is Like The Cereal...
Home General Governor Signs Landmark Student Loan Borrower Protection Bill Into Law
General 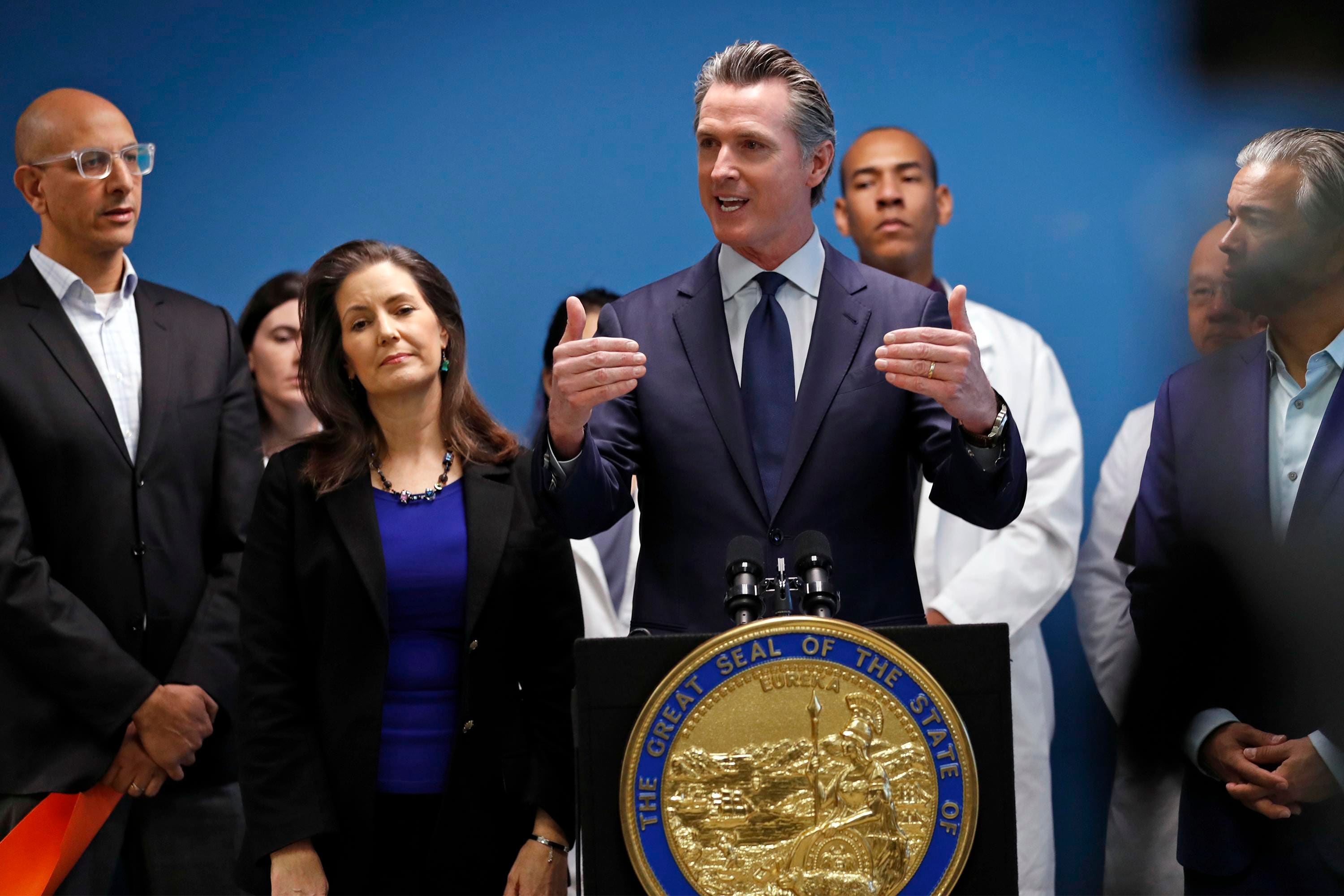 “With Governor Newsom’s signature, [the] Student Borrower Bill of Rights is now law guaranteeing millions of people with student loan debt have the consumer rights and protections they deserve,” said Natalia Abrams, Director of Student Debt Crisis in a statement. “For years, thousands of California student loan borrowers told us about problems with student loan companies. These problems that have cheated people out of millions of dollars and caused real stress for families who had no recourse. Now, with the Student Borrower Bill of Rights, Californians have real, enforceable rights and can take action when they are harmed.”

“Today is a huge victory for student borrowers in California,” said Kristin McGuire, Western Region Director at Young Invincibles.“ We know that overwhelming student debt disproportionately impacts Black, Latinx, and first-generation college students. The passage of AB 376 will help ensure that these borrowers, along with veterans, are protected from predatory lending practices that have plagued our communities for far too long. We applaud Governor Newsom’s leadership and his efforts to protect borrowers.”

California’s new rules will ban abusive student loan servicing practices such as wrongfully steering borrowers into forbearances and away from relief programs like income-driven repayment. It also creates minimum servicing standards related to the application of student loan payments and retention of key records, and would also mandate specialized customer service training for staff. Importantly, the new law creates a Student Borrower Ombudsman’s office, which would be responsible for reviewing and acting on complaints submitted by borrowers, and gathering and analyzing key data. And it establishes special protections for military personnel and their families as well as nurses, teachers, and the disabled community.

Critics of the bill question the ability and authority of states to regulate student loan servicers who are contracted with the federal government, citing supremacy of federal law over state law. However, several recent court decisions have affirmed the ability of states to regulate federal student loan servicers under state consumer protection statutes.

How “Cancel Student Debt” Went From A Fringe Idea To Mainstream

Dept. Of Education Tells Court It Has Denied 94% Of Loan Forgiveness Applications

Senate Stimulus Bill: No Second Stimulus Checks, And 5 Other Takeaways

What You Need To Know About Your Startup Vision