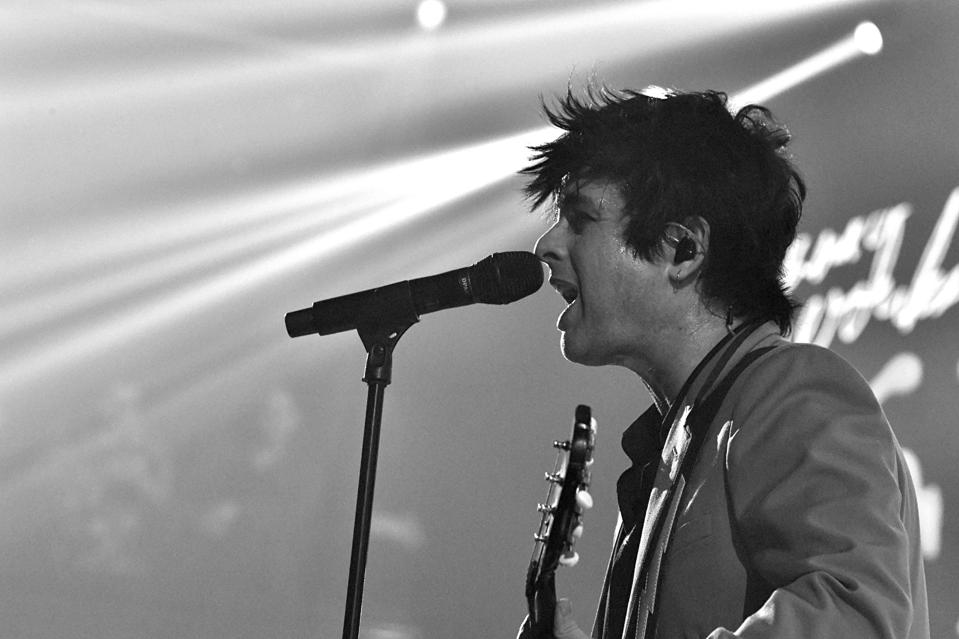 Hip-hop newcomer Roddy Ricch jumps back to No. 1 on the Billboard 200 this week with his debut album Please Excuse Me for Being Antisocial, which benefits due to a lack of any serious competition for the top spot this time around. The set, which originally debuted atop the list in December, has now led the charge four times, becoming the first set to earn as many stays in the chart’s penthouse since Post Malone’s Hollywood’s Bleeding, which did so in the second half of 2019.

Speaking of Malone’s latest, the hip-hop powerhouse lands at No. 2 this frame with just over 50,000 equivalent units, which is a sign of a slow week. Eminem’s surprise hit Music to Be Murdered By keeps at No. 3.

The highest-ranking debut this week comes from rock band Green Day, who return to the top 10 once again with their latest effort Father of All Motherfuckers, which is typically referred to simply as Father of All… The group’s thirteenth proper album, and their eleventh to enter the highest tier on the Billboard 200 (including a trio of chart-toppers). The set opens at No. 4 with 48,000 equivalent units, 42,000 of which are actual sales.

Father of All… was preceded by singles “Father of All…” and “Oh Yeah!,” and while neither have made it to the all-genre Hot 100, the two tracks have added to the band’s top 10 count on the Hot Rock Songs tally.

Billie Eilish ascends one rung to No. 5 with When We All Fall Asleep, Where Do We Go?, coming in just ahead of last week’s champion, Lil Wayne’s Funeral.

The second and last debut inside the Billboard 200’s top 10 this week comes from hip-hop talent Pop Smoke, who reaches the arena for the first time. The rapper’s Meet the Woo 2 album blasts onto the ranking at No. 7 with 36,000 equivalent units shifted. That number is comprised almost entirely of streams. So far, none of the songs featured on the new project have made much of a commercial impact in the U.S.

Halsey’s Manic is comfortable at No. 8, exactly where it was last week. Two popular titles return to the top 10 this time around, with DaBaby’s Kirk lifting to No. 9 and Taylor Swift’s Lover pushing back to No. 10.

What Won’t Change For IT Leaders In 2020