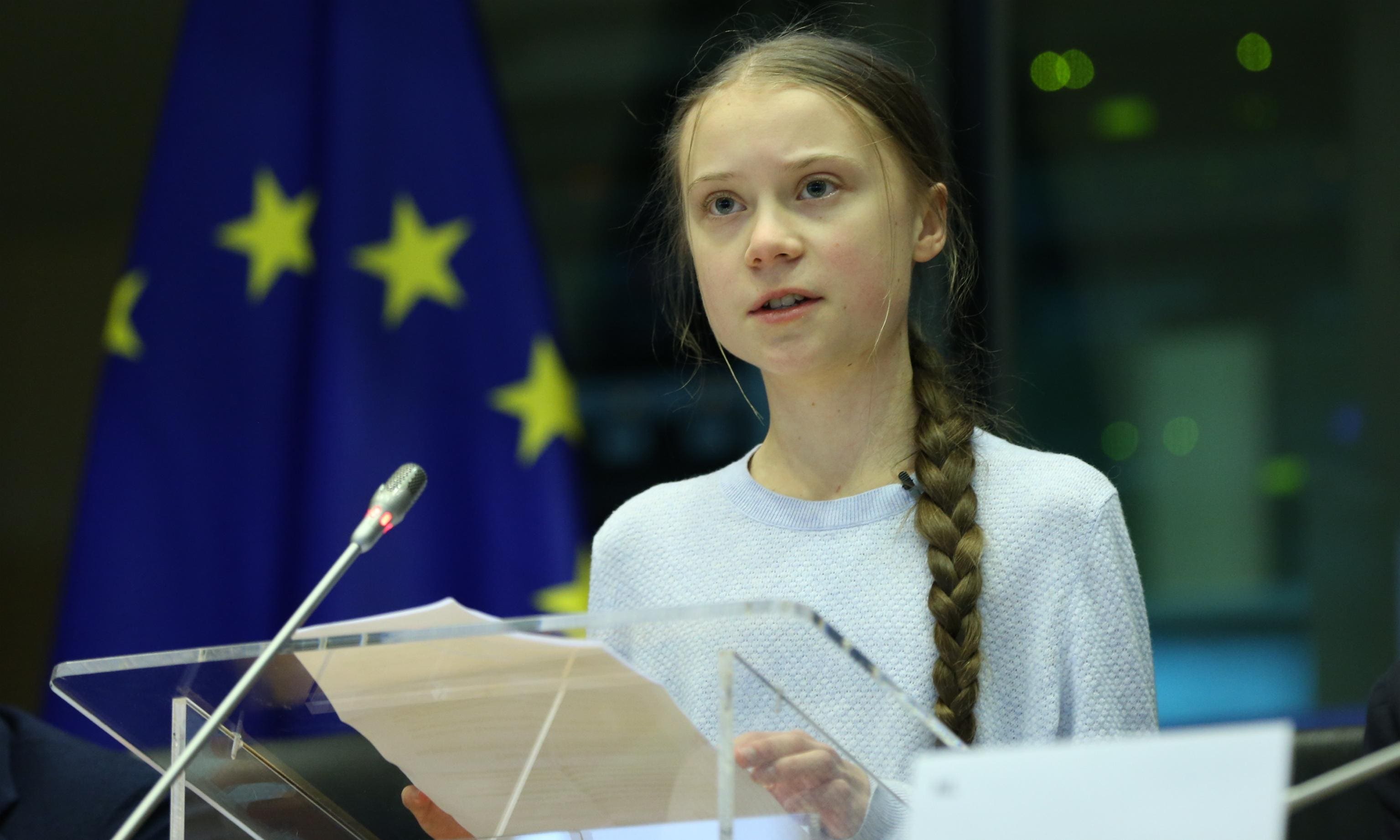 Thunberg pilloried Green New Deal policies a year ago during her visit to the United States, then excoriated them March 4 in Brussels at the unveiling of the European Green New Deal.

“Such a law sends a strong signal that real significant action is taking place when in fact it is not,” she said in Brussels. “Nature doesn’t bargain, and you cannot make deals with physics.”

According to a leading architect of Europe’s Green New Deal, politicians are making these deals with themselves. “Green” laws are needed not so much to govern society, said EU insider Diederik Samsom, as to govern politicians.

“We needed a climate law actually for ourselves—politicians, policymakers, governments—in order to discipline ourselves for keeping on course for a long-term target,” said Samsom, lead staffer for EU Commissioner Frans Timmermans, “when all the time it is evident that politicians get distracted by immediate emergencies that require all our attention.

“And then one week later, the biggest urgency ever came by,” Samsom said at the Sustainable Innovation Forum, speaking of the coronavirus lockdown in Europe and its economic impact.

“And it’s good to see that the climate law and its principles still survived, and that we’re actually doubling down on the target, we’re doubling down on the investments needed for the green recovery, so we have a completely different circumstance than let’s say 10 years ago in the financial crisis.”

The European Green New Deal should serve as a model for the “Global Green Deal,” Samsom said.

Green New Deal policies align environmental goals with economic growth, job creation, social justice and equality. So far, governments have invested $321 billion in “green” policies for the economic recovery from the pandemic, said Rodolfo Lacy, environmental director of the The Organisation for Economic Co-operation and Development (OECD). But that’s out of $9 trillion in total stimulus funding.

“In a New Green Deal, we cannot support dirty industries,” he said. “We cannot support investments in those factories, in those production activities that are emitting not only greenhouse gases, but also pollutants and are creating problems in the ocean or the forest or in many other ecosystems that are vital for the preservation of life….

“We would like to have a new normal, creating wealth, creating jobs,” Lacy said. “Of course we are hoping to create green jobs—investing in those businesses, in those production activities that can give us the opportunity to keep the way of life, the quality of life that we are enjoying now—that we used to enjoy, at least, at the beginning of the year.”

Thunberg has argued that climate change is an emergency that requires an immediate, non-partisan response from governments, businesses, organizations and individuals, based on what scientists say must be done to prevent catastrophe.

“The science doesn’t mainly speak of great opportunities to create the society we always wanted,” she said last year in New York. “This is not primarily an opportunity to create new green jobs, new businesses or green economic growth. This is above all an emergency.”

The goals now being proffered by the most progressive governments—climate neutrality by 2050—will be too late, she has said:

“We need action today, not by 2030 or by 2050,” she said in Brussels. “This is an existential threat to humanity, and not enough is being done.”

Thunberg struck a softer tone in a recent interview, but she continues to describe Green New Deal policies as inadequate, at best:

“When we say ‘greener policies,’ what does ‘green’ even mean? Green is a color. So when people say that we are going to invest in green investments, that can mean anything,” she told The New York Times last month. “The Green New Deal is very far from being enough, but as you said, it has changed the debate. It could be a small step in the right direction, and that’s the way we have to communicate it. To say, ‘This is far from being enough’ and then always show where we need to be.”

Watch Thunberg’s speech at the unveiling of the European Green New Deal: