Breaking
Boston Globe Starting “Fresh Start” Initiative As Part...
Can Money Protect You From Covid-19? It May...
The Most Important Voice In Artificial Intelligence: Frontline...
Amazon’s Small Business Empowerment Team Is Helping Entrepreneurs...
10 Ways For Entrepreneurs To Power Through Tough...
Will The Cloud Take Down The Mainframe?
How Itamar Medical Stock Could Triple
How To Cash In On Biden’s Stimulus With...
The Refactoring X-Factor Behind Software Modernization
3 Habits Of Millionaires
Will The Stock Market Sell Off As Biden...
Microsoft Reverses Xbox Live Gold Price Increase Following...
Weekend Favs January 23
FDA Approves First Monthly Injections To Treat HIV
Low Volatility Investing Works In China Too
How 2020 Introduced Big Technology Startup Opportunities
Home Technology Griffin Club In Hollywood Redefines Itself Via Social Media Campaign
Technology

Griffin Club In Hollywood Redefines Itself Via Social Media Campaign

A legendary Hollywood social club that once served as the home away from home for some of the film industry’s biggest stars is opening its doors to more inclusive membership — and announcing the fact with a thorough social media campaign.

The Griffin Club Los Angeles reps describe the spot as “a respite in the middle of West LA” for members over the years. Originally founded by Merv Griffin’s uncle Elmer (…No. You couldn’t make that up if you tried…), the titular refuge welcomed actors and entertainers shunned by the elite clubs of eras passed. It became a gathering place for many of the most famous actors of the time, including Humphrey Bogart, Errol Flynn and Caesar Romero. 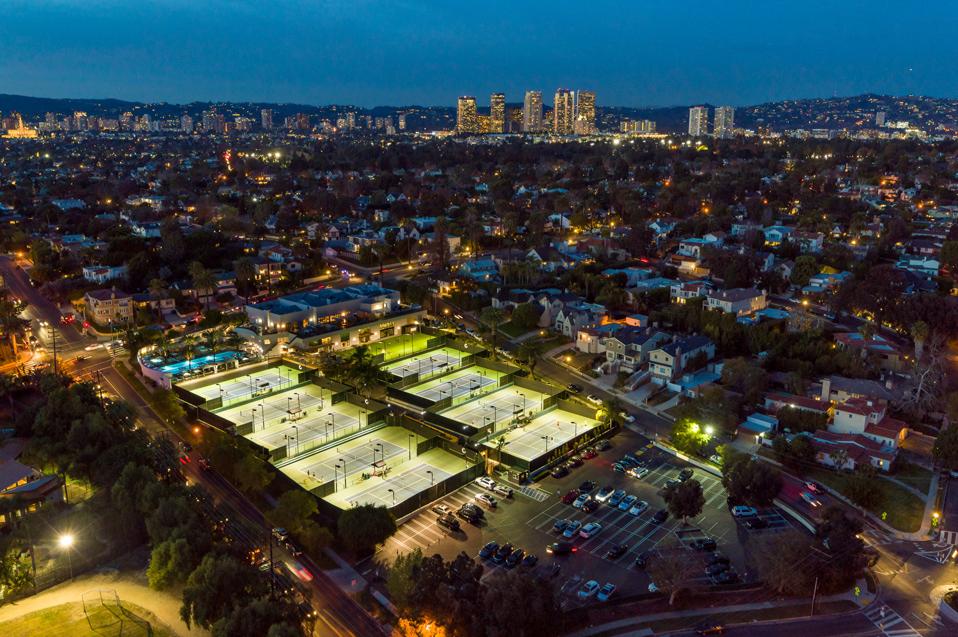 The Griffin Club in Los Angeles is still a tennis mecca for locals, but it invites a wider range of … [+] members these days.

Now surrounded by a city stuffed with a population estimated as high as 20 million people, and exclusivity seeming less appealing in a very “blue state” California stressing inclusiveness, Griffin Club continues to rebrand itself to welcome a wider range of members.

The Meriwether Companies took over ownership in 2015 and invested about $20 million on a property-wide renovations and structural upgrades — building in the more welcoming activity list along the way.

John Myers, Griffin Club’s Director of Membership, reports a constantly evolving social media campaign keeps pushing out the message that everyone is welcome.

“Because of the very broad range of members at our club, we need to be agile and use multiple channels to get important information to the members,” he says. “We implemented use of Instagram for our under 35 yr old Junior members, Facebook for our 40+ moms and baby boomers, and are now starting texts to members for important and targeted info.”

Members can opt into numerous updated lists and use the club’s dedicated app to send push notifications. The app also allows members to book fitness classes, make dining and event reservations, book tennis courts and sign up for other activities. Most importantly, the teamed online powers of social media and the app reminds members and potential buyers that all are welcome within the Griffin’s walls. 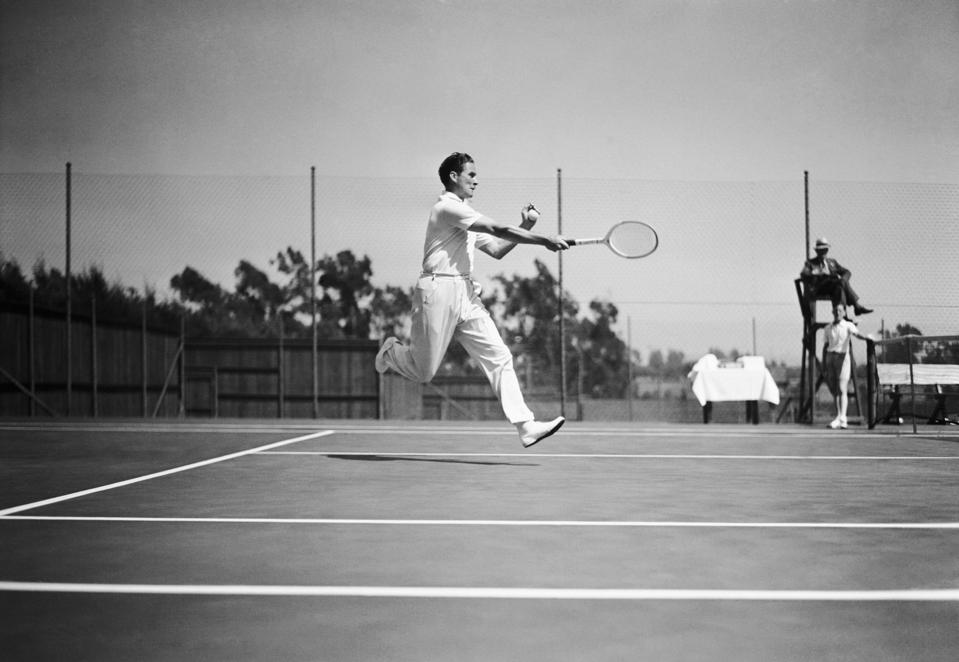 Errol Flynn and stars from the Golden Era of Hollywood flocked to the Griffin Club for tennis and … [+] socializing.

The Griffin Club has partners with Los Angeles’ Local Mercato to offer member events throughout the year. According to Local Mercato Co-Founder Janie Schwartz, the service “connects community through curated commerce and conversations.” Their Griffin Club events are designed to connect brands and consumers, and sample events range from hands-on workshops and wellness panels to large format pop-ups and exclusive member dinner parties.

“By designing collateral specifically for social media,” Schwartz says, “we are able to share it with all participating partners with a clear and consistent message.”

Of course, LA’s “inclusivity” always has its limits and conditions. Regardless of their gender, age or ethnic background, members must meet the cost of joining any elite social club like The Griffin. Membership is by invitation only and subject to approval by the Club’s Board of Directors.