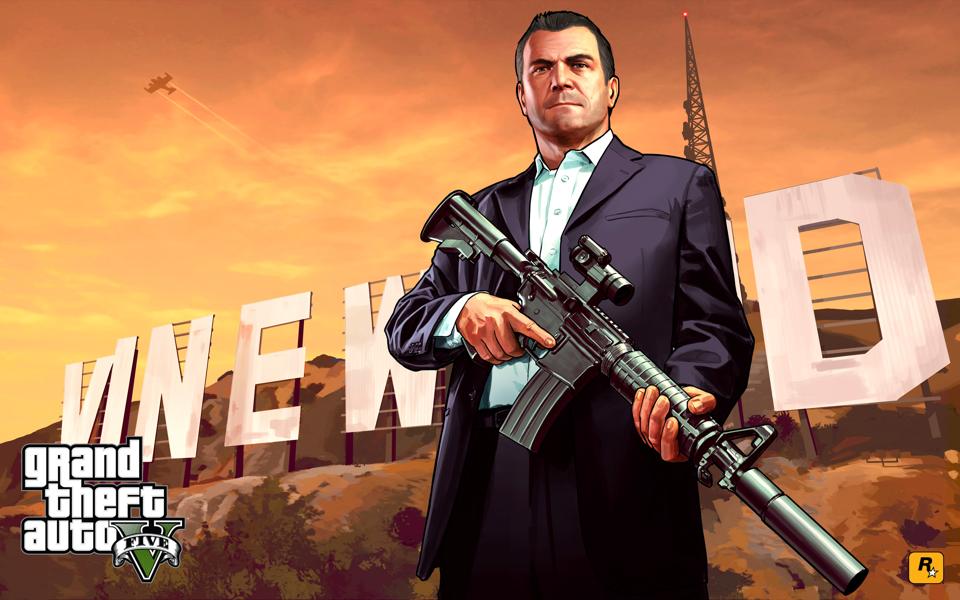 Over the past year and a half or so, Rockstar has been criticized for being one of many video game developers that forces employees into brutal crunch to finish its sprawling triple A games. Controversy erupted when Rockstar’s Dan Houser said that teams were working 100 hour weeks to finish Red Dead Redemption, seemingly as a point of pride. But since then, things are apparently starting to change, which could have effects on future releases like Grand Theft Auto 6.

Kotaku reports that due to reporting on all the various crunch issues at Rockstar, the company is trying to make significant changes to its culture and cites a number of employees saying that they see things getting better.

“It does seem like a healthier culture overall,” a developer told Kotaku. “We’ll see in a year or two if I’m pulling my hair out, but it does seem like we’re moving in the right direction for being a company the size we are.”

While this is good to hear, the video game “news” that can be extracted from these developments is about GTA 6 specifically, which looks to be Rockstar’s next big release. 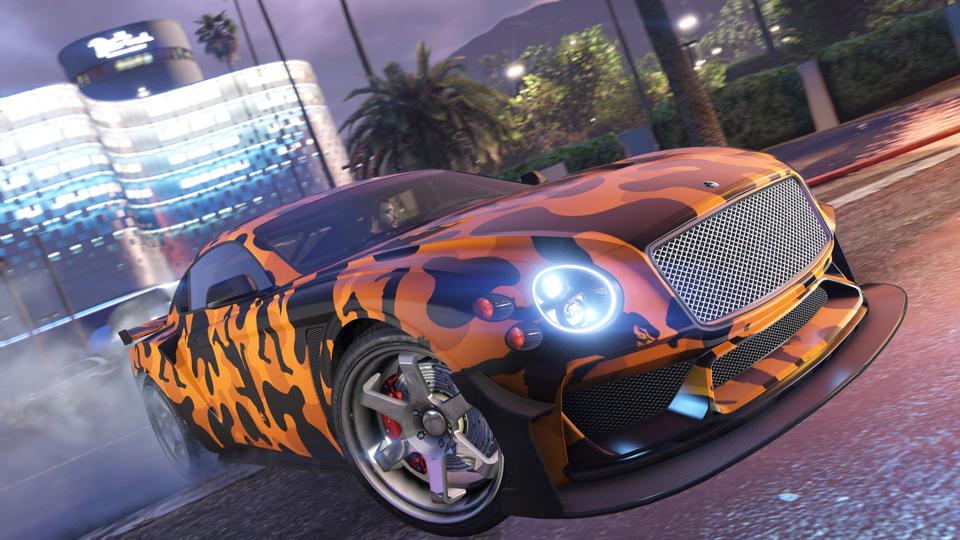 The Kotaku report says that despite GTA 5 being released in 2013, that GTA 6 is still “early in development,” meaning it is most likely several, if not 4-5 years out, judging by how long these games usually take to get made. What’s caused this delay is unclear, though obviously Rockstar also had the massive undertaking of Red Dead 2 the past few years and has been supporting GTA Online constantly with never-ending updates.

But when GTA 6 does arrive, the desire to avoid intense crunch could change its initial form. Apparently one plan is to release GTA 6 as a “smaller game” (at least by Rockstar standards, which is likely still large more generally) and then to follow it up by expanding it with additional content over time.

The exact details of this are unclear, whether it would be content that is included in the base price of the game, or other content sold later as DLC. If it’s the latter, you would imagine some level of controversy brewing over “cut content,” especially when it’s being stated outright that it’s being laid out this way on purpose up front.

Generally, however, this seems like a potentially good way to mitigate potential crunch is a game could release say, 70% of its mammoth form and then the last 30%, the time when crunch is usually the heaviest could be spread out so that doesn’t happen. So long as you’re not charging $10-20 to add pieces to an unfinished game, I could see that working out well and being a win-win for everyone. But we will likely not know what form this takes for a number of years with GTA 6 still so far away.

So, expect GTA 6 to be a later-gen release on the new consoles, not arriving in the next year or two for sure. And when it does get here, know that it might not be quite finished yet. Allegedly for a good reason, but we’ll see how that works in practice.

What An Employee Wants: 6 Benefits You’ve Got To Be Offering