Breaking
France Off Travel Corridors And FCO Exempt List
Ask Ethan: Why Are The Moon And Sun...
When To See The Moon And The Planets...
IRS-CI Involved In Largest-Ever Seizure Of Terrorist Organizations’...
The Check Really Is In The Mail. After...
Epic Games Vs Apple: Why You Won’t Be...
Senator Kamala Harris Proposed A Bold Tax Credit...
Deal Terms To Reduce The Risk When Buying...
Multiple Sclerosis Drug Shows Promise For HIV Prevention...
The Neglected Piece Of Retirement Planning
It’s No Longer A Viable Option For Capitalism...
Virtual Credit Cards: An Extra Layer Of Protection...
Lessons From The Rainforest: Human Health Leads To...
Four Easy Ways To Bolster Your Company’s Reputation
It’s All About Claims: New Claims Come In...
Does Covid-19 Change How We Look At Digital...
Home Technology ‘Gwent’ Confirmed For Android In March, With Cross-Play Confirmed
Technology

‘Gwent’ Confirmed For Android In March, With Cross-Play Confirmed 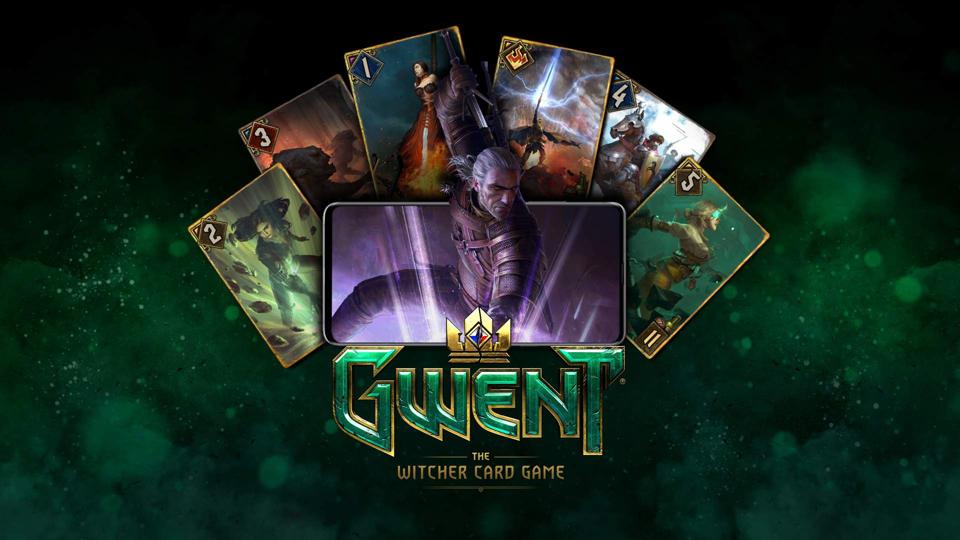 ‘Gwent’ arrives on Android next month.

After a six-month wait, one of the best minigame spin-offs will finally get bring a slice of the action to Android phones. On March 21st, Gwent: The Witcher Card Game will launch on Google Play–and it’s completely free.

CD Projekt Red, which the game available to iOS devices on September 12, 2019 following a successful launch on PC via GOG.com in 2018, has spent the last six months perfecting the title for the platform. The developer has also focused on ensuring it works perfectly with its PC and Apple versions, given that cross-play has been confirmed for this Android release too. Xbox One and PS4 gamers can download the game too, but cross-platform play between consoles isn’t supported.

If you’ve never played Gwent, either through this standalone release or in the rougher-around-the-edges outing it had in The Witcher 3, the game is easy to learn but extremely difficult to master, evidenced by the fact I’ve not won a single one of the 50+ bouts I’ve endured. Starting with ten cards in your hand, it’s up to you to use these carefully through three rounds to skilfully battle your opponent; the first to win two rounds wins the overall game.

Like poker, there’s a huge element of bluffing or tricking your opponents, making games surprisingly exciting to watch, never mind play. Adding to the visual excitement is the fact that Gwent really throws itself into the lore of The Witcher universe. Its art style is as unique as it gets, using units and characters found throughout its parent game to bring a bit more color and personality to proceedings.

Visually, the game will differ from its PC version; this Android release, like its iOS cousin, uses simple touch controls and a more basic layout, but progress between platforms can still be shared, while purchases can also be redeemed, through GOG.com accounts.

If you pre-register for the game, you’ll be notified once Gwent goes live on Google Play, while you’ll also get a unique Imperial Golem avatar to boot, if that sort of thing excites you.