Breaking
5 car tyre and safety tips for a...
Everything You Need to Know About Corporate Social...
Is Adaptive Leadership the Key to Motivating Employees?
Why business events are set to return with...
Business events set to return with a bang!
Expanding Internationally: 5 Things to Consider for eCommerce...
How the Machine Shop Is Going Digital in...
Sustainable Food Packaging Is Helping the Hospitality Sector...
Top 5 Investment Practices To Make More Money...
Managing IT Requirements for SMEs: 5 Aspects that...
How To Build a Successful Luxury Brand In...
Finding The Best Google AdWords Consultant for Your...
8 Top Tips To Help Your Agricultural Business...
Three Reasons Why Office Décor and Design Are...
Looking To Improve Efficiency In Your Business? Here’s...
AI and machine learning for business
Home Business Gwyneth Paltrow’s Goop ‘Vagina’ Candle Reportedly Explodes, Here’s The Reaction
Business 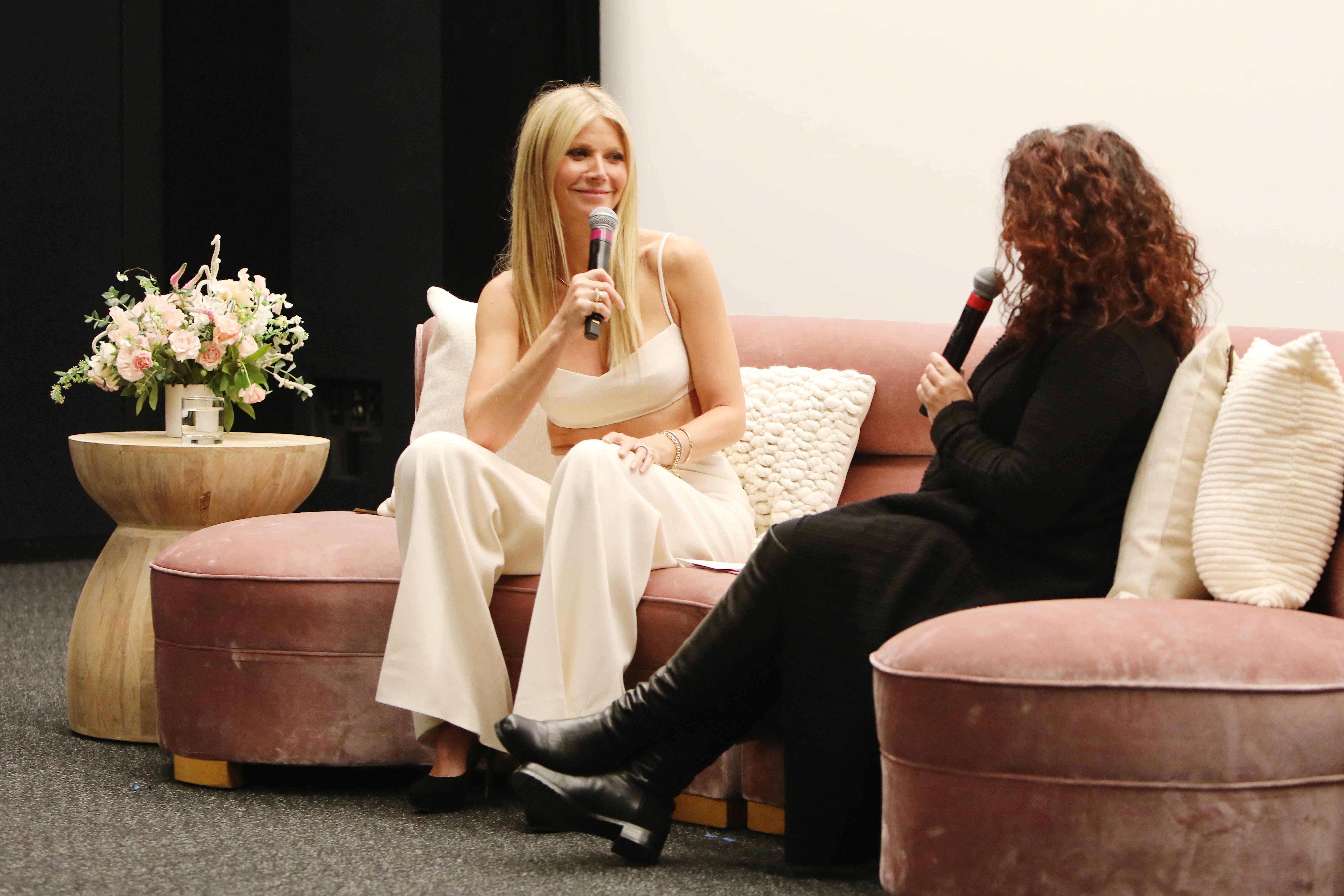 Could there be risks in having a candle that smells like your vagina?

According to Stephen Moyes writing for The Sun, a woman named Jody Thompson won a “This Smells Like My Vagina” Candle by completing an online quiz. It’s not clear what questions were asked in the online quiz, but presumably it was more than just a single question such as, “what smells like your vagina?”

Thompson’s prize was a candle normally sold on Gwyneth Paltrow’s website Goop for a cool (or maybe in this case a hot) $75. The website describes the candle as having “a funny, gorgeous, sexy, and beautifully unexpected scent,” which apparently is how your vagina is supposed to smell. The candle is not actually made out of your vagina because that would have been problematic had no one informed you prior to making the candle. Instead, the candle, according to the Goop website, is “made with geranium, citrusy bergamot, and cedar absolutes juxtaposed with Damask rose and ambrette seed,” things not normally found in a vagina.

This may seem like a typical “person-wins-a-smell-like-my-vagina-candle-by-completing-an-online-quiz” story. But it wasn’t. No, this story had an unexpected ending that was not exactly beautiful. Nor was it funny, gorgeous, or sexy. After Thompson lit the candle, in her words, “the candle exploded and emitted huge flames, with bits flying everywhere.” In other words, there were naughty bits flying all over the room. The Sun quoted Thompson as saying. “I’ve never seen anything like it. The whole thing was ablaze and it was too hot to touch. There was an inferno in the room.”

In case you didn’t know, an inferno in your room is not a good thing to have, even if it were to make your entire room smell like your vagina. According to The Sun article, Thompson said that “we eventually got it under control and threw it out the front door,” with “it” being the candle.

While there is no footage of what really happened, some on Twitter offered their impressions. For example, there was this:

As well as this:

One Twitterer mentioned an Easter egg, as opposed to a Jade egg, which is something that the Goop website has sold:

To be fair, The Sun article didn’t specify what specific steps Thompson took when lighting the candle. For example, the article didn’t say, “after Thompson used a match to light the candle” or “after Thompson lit the candle with a blowtorch.” So it’s not clear whether something specifically in the candle may have made it more likely to explode. The Goop website does include the warning that you should keep the candle, “away from things that catch fire,” which is something that you should do with candles in general, whether they smell like your vagina or not. For example, it’s best to take off your all-cotton ball suit or your all-dryer-lint dress before lighting a candle.

Goop may want to look further into whether something in the candle or about its construction may make such an explosion more likely to happen. Would another candle, say one that smells like your jock strap, for example, have the same risk?