Home Business Hard Boiled Eggs: What May Be Behind This Deadly Listeria Outbreak
Business

Hard Boiled Eggs: What May Be Behind This Deadly Listeria Outbreak 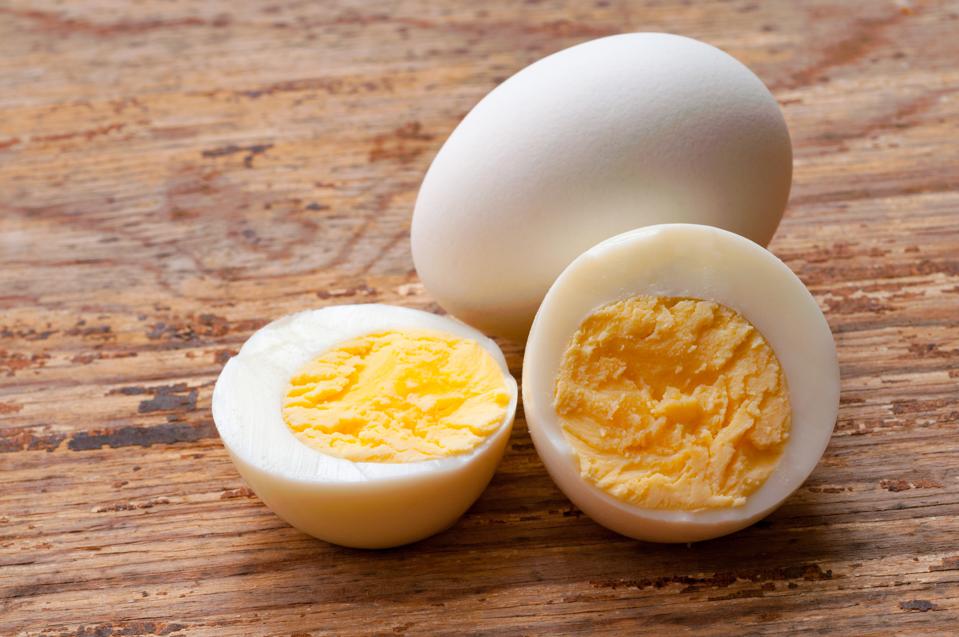 Be eggs-tra aware about where your hard-boiled egg may have originated. (Photo: Getty Images)

This is totally not eggs-ellent. The Centers for Disease Control and Prevention (CDC) has announced yet another Listeria monocytogenes outbreak. This time the culprit seems to be, egg roll please: hard boiled eggs.

Yes, the CDC may have finally cracked the case on why seven people in five states have gotten sick with Listeria from April 10, 2017, to November 12, 2019. It can be hard to figure out the source of a Listeria infection, since symptoms of Listerosis can take a while to appear. Typically, symptoms appear one to four weeks after the consumption of the bacteria but can take up to 70 days to manifest.

For this outbreak, public health officials had detailed info on five of the cases. Of these, nearly all, with only one eggs-eption, had reported eating egg-containing products. Three had consumed hard-boiled eggs in salads. The common source seemed to boil down to bulk, fresh hard-boiled eggs produced by Almark Foods of Gainesville, Georgia. Although there currently isn’t a recall of such products , you may want to be eggs-tra careful about eating hard-boiled eggs, especially if you are at higher risk for Listeria badness. 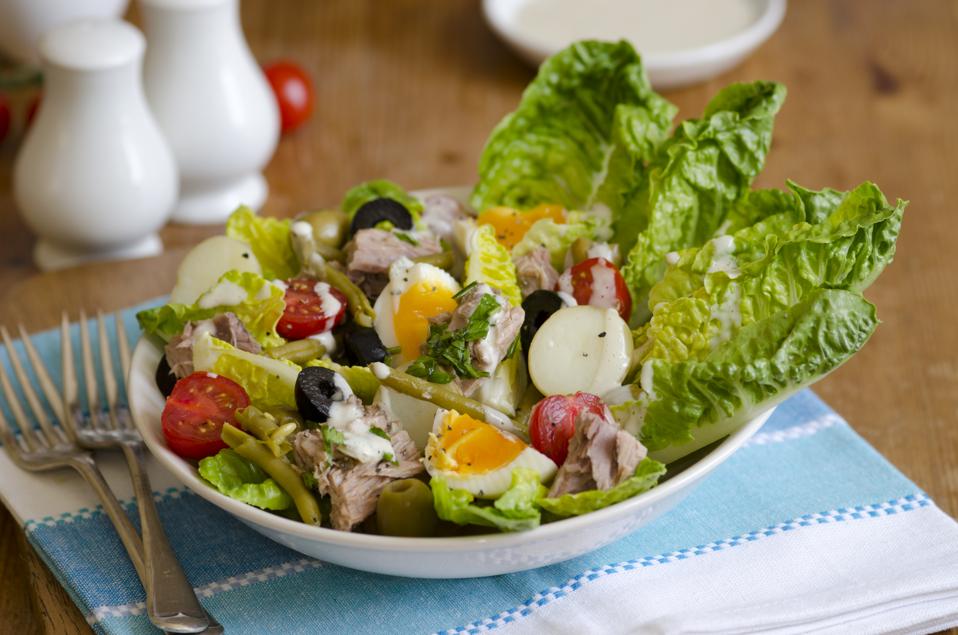 Those at higher risk for Listeria infections include those 65 years and older, pregnant women and newborns, and anyone with a weaker immune system. If you fall into one of these categories, you are are probably all right if you are doing the boiling and hardening of the eggs yourself. However, any eggs that are already hard-boiled may not be all right, especially if they are from Almark. If you find out a hard-boiled egg is from Almark, put the egg down, step away from the table, and make sure that everything that touched the egg is cleaned and disinfected thoroughly.

As I have described before for Forbes, a Listeria infection may just give you a bout of flu-like symptoms. However, the greater concern is if the bacteria gets into your bloodstream or central nervous system. That’s when a Listeria infection can become deadly. This outbreak has already led to four people being hospitalized and one dying. Listeria can also cause many problems for pregnant women such as miscarriages and premature births and their newborns.

So, count these hard boiled eggs as yet another food product in the yolk of Listeria. Already this year, I have reported on Listeria contaminating deli meats and cheeses, happiness (otherwise known as avocados), sandwiches, salads, and wraps, sausage, oh Mann vegetables, and more happiness (otherwise known as sushi). What’s the eggs-planation for so many outbreaks? Have food safety regulations and monitoring been relaxed to the point that such contamination is becoming more common? It seems that this situation needs to be more closely eggs-amined.

Record-Breaking 3D Map Of The Universe Reveals Some...