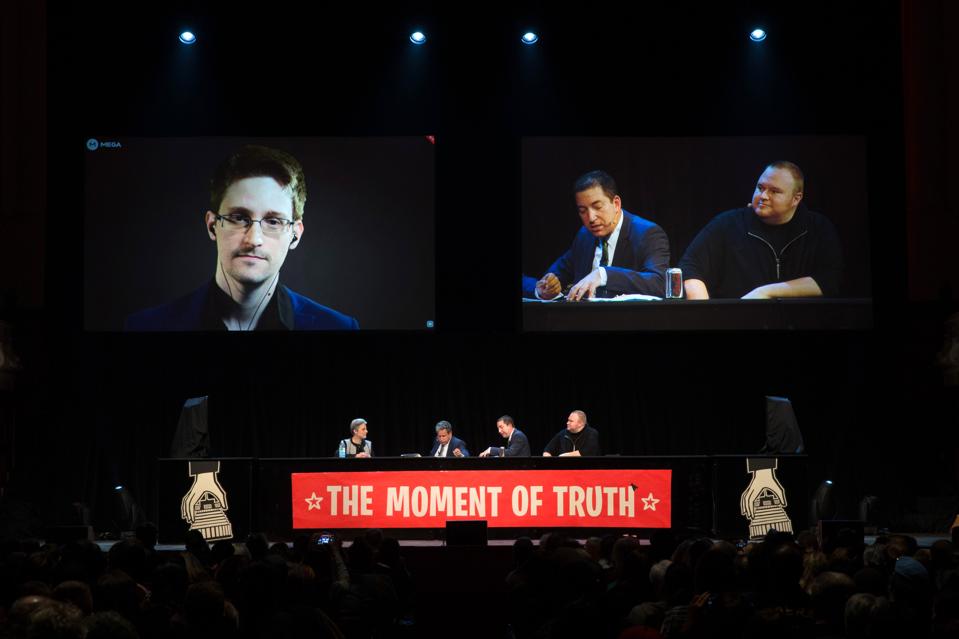 In an age where opinions abound (including from yours truly), there is a premium for hard-hitting adversarial journalism that digs at facts that can unnerve powerful incumbent classes. In many ways, the roots of journalism and cryptocurrency come from the same spiritual places: a relentless drive to hold the powerful accountable, an unending desire to question the truth and, with the evolution of journalism from curated, edited papers to a larger audience of decentralized voices, the same ethos as cryptocurrency, if not in spirit, than in practice.

So it makes sense that journalists and investigative outlets are increasingly looking to experiment with cryptocurrencies. Here are some prominent examples of hard-hitting investigative journalism supported by cryptocurrency users and donors that you can contribute to.

Hong Kong Free Press is a non-for-profit team of journalists based in Hong Kong that relies entirely on donors and readers to maintain their work. At the forefront of covering the Hong Kong protests and the Umbrella Movement, they’ve broken such stories such as the denial of visa renewal for the foreign press club’s Vice President, Victor Mallet and maintained constant coverage through months of protest in the city. They accept Bitcoin through BTCPay.

Caracas Chronicles features English-language stories and insight on Venezuela. Fueled by contributions from readers, there are now contributors from across Venezuela, filling an important void in the media ecosystem — especially in the context of a state that will sometimes shut down the Internet in order to keep information from coming out from its borders.

Started as a blog in 2002, Caracas Chronicles has now evolved to a media outfit with a newsroom in Caracas and correspondents in eight Venezuelan cities. The site takes cryptocurrency donations through a Coinbase integration, accepting Litecoin, Bitcoin, Ethereum, and Bitcoin Cash.

3- Freedom of the Press Foundation

The Freedom of the Press Foundation was founded in 2012 as a non-profit organization dedicated to “promoting and funding aggressive, public-interest journalism focused on exposing mismanagement, corruption, and law-breaking in government”. Journalists and whistleblowers such as Daniel Ellsberg (who leaked the Pentagon Papers), Glenn Greenwald and Laura Poitras have served on its board. Edward Snowden has served as the president for the Foundation since 2016.

The organization drew its roots from the financial blockade of Wikileaks — with payment processors refusing to serve Wikileaks directly, Freedom of the Press Foundation served as an intermediary. Perhaps for this reason, and its affiliation with the Electronic Frontier Foundation, it is one of a few media-based organizations that does accept cryptocurrency donations — everything from Bitcoin, Bitcoin Cash, Stellar, ZCash, Litecoin and Ethereum. You can donate directly to wallets that are managed by the Foundation — it has received about 9 BTC in donations by the time of publication.

This very section of Forbes now has accepted the ability for payments in Ethereum through the Unlock Protocol in order to read content without ads at the equivalent of $1 a week. Payments can only be made in Ethereum for now — but this already gives Forbes a more international and cross-border reach than transactions in any domestic currency.

In a world with more interpretations of the truth, there is a need for hard-hitting investigative journalism that is not afraid of being adversarial and dogged in questioning the truth at every turn. It is a sentiment many in the cryptocurrency community might share — and which they can tangibly support through the outlets above.