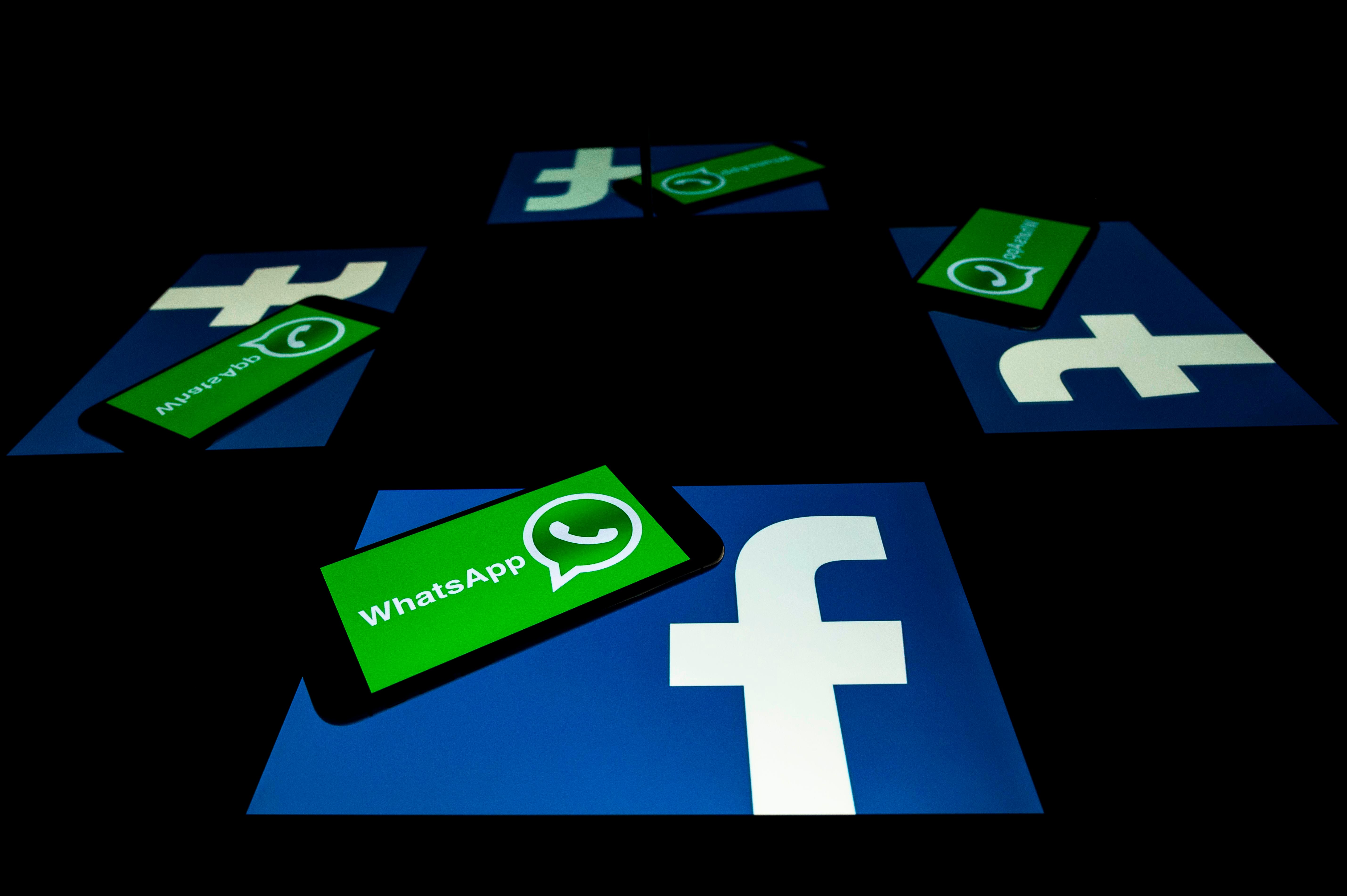 And so it begins. WhatsApp, the world’s leading secure messenger has suddenly and without warning confirmed its plans to become a commercial shopping site, a marketing tool for businesses to pitch their wares. This has been the risk from the moment Facebook acquired the platform all those years ago. Well, now all those fears that Facebook will break WhatsApp have become much more real.

Does it really matter, you ask, if businesses use WhatsApp to transact with customers in the same way Facebook Messenger and Instagram do? Is it such an issue if Facebook provides business-to-business marketing, cloud hosting and sales services to help it “continue building a business of our own, while we provide and expand free end-to-end encrypted text, video and voice calling” for its more than two billion users?

The answer entirely depends on your perspective as to what a secure messenger should be. There is already a deep-seated concern among many in the security community as to what goes on behind the scenes at WhatsApp—mining messaging metadata and collecting contact details, inevitable cross-platform marketing as the integration of Facebook’s Messenger, Instagram DMs and (eventually) WhatsApp becomes a reality.

“This is how easy we think messaging a business should be,” WhatsApp says, “seeing a store’s catalog in a chat, adding an item to your cart, placing your order and getting fast responses to questions. We are looking forward to bringing these experiences to more people on WhatsApp!” Great. Can’t wait.

Is a secure messenger just that, a communications tool you can trust, or is it an extension of a broader social media architecture, one designed to commercialise your usage? For most users, this shift will not cause concern. But for those that want a clean interface and an unencumbered platform, it will be an issue. And that will include many of WhatsApp’s early adopters, attracted to its users-first approach.

The real challenge for WhatsApp is that it’s owned by Facebook. And while the social media giant now finds itself front and center in the battle with government to maintain end-to-end encryption, its continued drive into messaging will orient toward increasing commercial opportunities and not the preservation of a communication channel relied upon by two billion users to send tens of billions of messages daily.

We have just seen Facebook Messenger and Instagram tie up their back-ends, a long-promised cross-platform play that will ultimately extend to WhatsApp. And while we also know that Facebook is struggling to end-to-end encrypt Messenger, there are moves afoot to bring early-stage linkages between Messenger and WhatsApp apps.

Instagram is already a sales and marketing focused platform; Messenger has been designed to maximize the revenue potential from its userbase. Until now, though, WhatsApp has been clutter-free. Yes, businesses can be messaged by their customers. That’s fine. But there’s a difference between communications and commerce, and in reality, WhatsApp needs to decide what it wants to be.

Beyond its Facebook ownership, WhatsApp’s problem is that the messaging war is heating up. iMessage is a great alternative for Apple users texting within its ecosystem, and the likes of Telegram and Signal offer the same for everyone else. I have been clear that the combination of its security, functionality, ease of use and install base make WhatsApp the go-to messenger for everyday use. But its evolution into commerce platform, where businesses will push their wares at users changes that.

The $19 billion that Facebook paid for WhatsApp back in 2014 was always going to come home and bite at some point. That time might well be now. For many, this will make little difference. A billion-plus of you still use Facebook Messenger, with all its commercial compromises. But if you take your secure messaging seriously, which was the driver behind WhatsApp’s stellar growth in the first place, then this will matter.

If you haven’t yet installed a standalone secure messenger, then now is definitely the time. In the meantime the 50 million-plus businesses that communicate with customers on WhatsApp will have paid premium services options and WhatsApp’s long-touted shift into payments has become a lot more real.

WhatsApp falls behind its rivals when it comes to key messaging functionality. Multiple device access, for example, including the long-awaited iPad app. And then there’s end-to-end encrypted backups, resolving the vulnerability where WhatsApp’s recommended process to transfer chat histories to a new phone is unsecured. All of these updates are still “in development,” with beta code leaking from time to time. Meanwhile the development team seemingly have other priorities.

WhatsApp’s mission has always been to provide simple, secure messaging, ad-free, clutter-free. WhatsApp co-founder Jan Koum welcomed the Facebook acquisition in 2014, saying “this will give WhatsApp the flexibility to grow and expand… You can still count on absolutely no ads interrupting your communication. There would have been no partnership between our two companies if we had to compromise on the core principles that will always define our company, our vision and our product.”

Facebook’s mission, meanwhile, is monetization. “We want to make shopping easier for people and empower anyone,” it says, “to use our apps to connect with customers and grow their business. That’s why we’re creating new ways for people to shop on our apps and providing tools to help businesses sell online.”

The issue for WhatsApp users is that once the platform turns its attention to supporting the marketing and sales aspirations of its business customers, once that becomes its remit, then the data wizards will set to work. If Facebook is deriving revenue from businesses successfully exploiting WhatsApp, then its powerful data tools will be applied to growing those revenues. That’s the business model.

WhatsApp will clearly maintain its vast user base, even as its parent begins to properly and systematically commercialize the platform. WhatsApp isn’t going anywhere. But this new shift to shopping, combined with its planned Instagram and Messenger integration, does seem to signal the beginning of the end of the simple messenger Mark Zuckerberg acquired from Brian Acton and Jan Koum all those years ago.

How to Work With a Consultant: The Ultimate Guide