Home Technology Has US Nuclear Power Reached Its Half-Life?
Technology

Has US Nuclear Power Reached Its Half-Life? 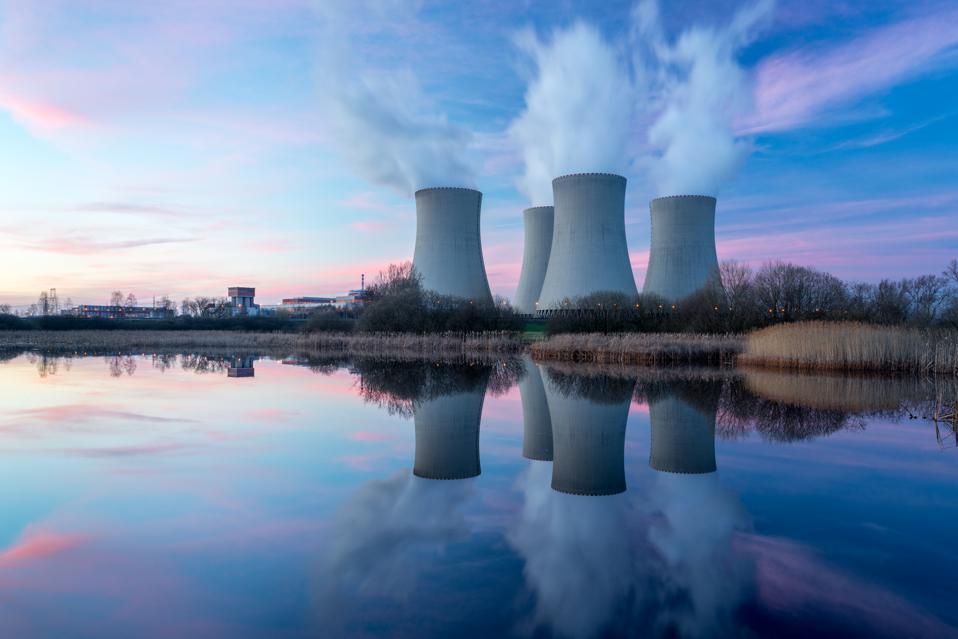 This is the fifth of a multi-part series on the state of the main sources of energy in the US and how they compare globally. The series will cover solar, wind, oil & gas, coal, nuclear, and geothermal (so far) and will answer the same four questions for each.

1.   How big is the U.S. nuclear industry, and what is its growth trajectory?

The US nuclear industry directly employs about 100,000 persons (indirectly about five times as many) and the sector generates about $40-50 billion in economic value per year. The US currently has just under 100 operating nuclear reactors for a total of about 100 GW of generation capacity. Nuclear plants have the highest capacity factors (percentage of time they are producing power over a year) of all power plant types and provide the most carbon-free electricity of any other source in the US, about 20% of annual production.

Nuclear power’s output has been constant for the past decade.

The majority of US nuclear power plants were built in the 1970s and 80s and thus the average age of operating reactors is now pushing 40, which is about the length of their initial operating licenses. However, most have received extensions for at least 20 years. There is currently only one nuclear power facility under construction in the US state of Georgia, Plant Vogtle, but it is behind schedule and over budget.

The last nuclear plant to come online in the US was the Watts Bar Unit 2 in 2016, 20 years after the next youngest one. Other plants have had more trouble — after spending $9 billion and completing less then 40% of construction, V.C. Summer Units 2 & 3 have been abandoned, although recently there has been a talk of a new buyer for the units. Currently, more nuclear plants are retiring than coming online in the US.

2.   Which US states lead in nuclear?

Most nuclear power plants are located in the eastern half of the country. The US state of Illinois has the most nuclear power plants with 11 units totaling about 12,400 MW of capacity. Illinois also produces more electricity from nuclear than any other state. Three states get over half of their power from nuclear; South Carolina at 58%, New Hampshire at 57%, and Illinois at about 53%. 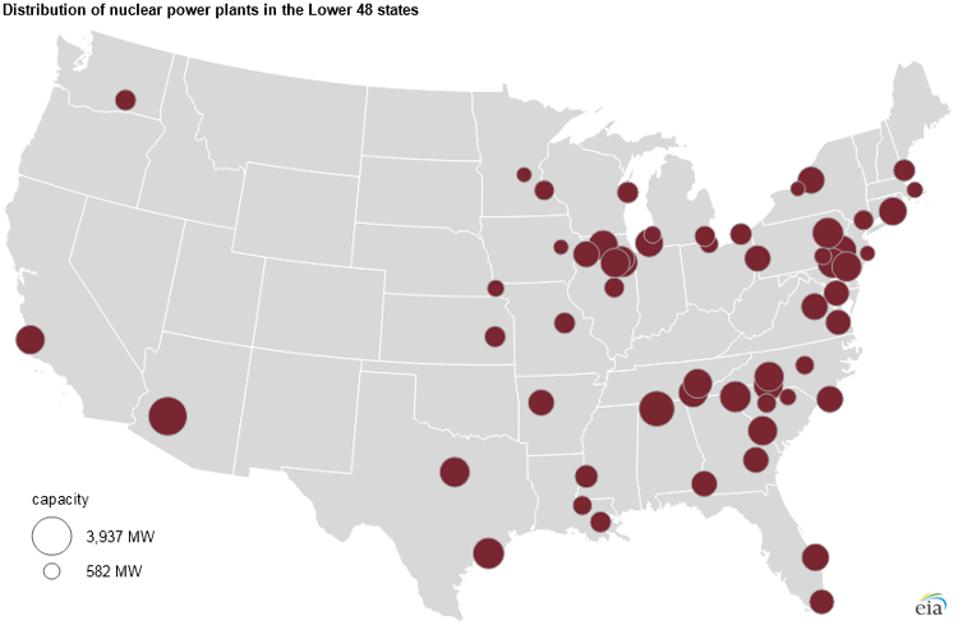 Most nuclear power plants are located in the eastern US.

Most uranium mines in the US are located in the western part of the country. However, as prices have fallen, US uranium production in 2018 was the lowest it has been since the 1950s, with the bulk of our uranium supply now being imported. 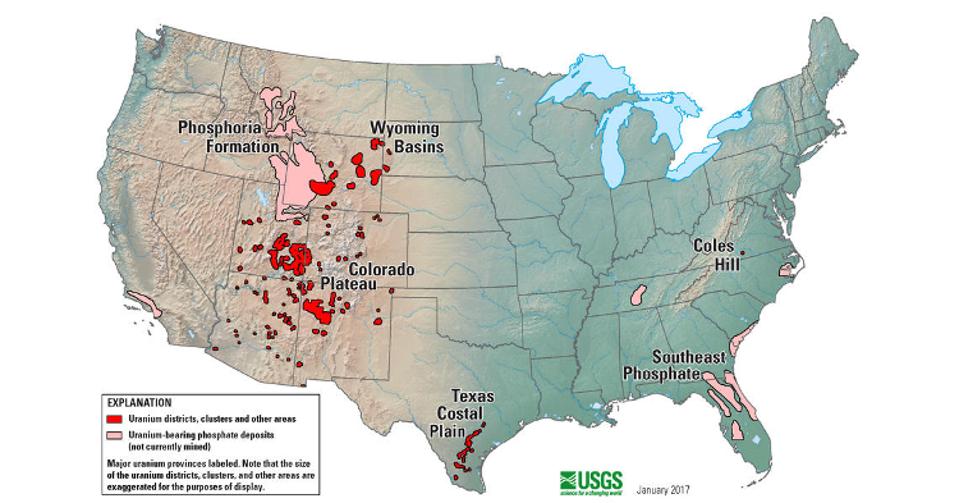 Most US uranium mines are located in the western part of the country.

3.   What are the biggest challenges faced by the nuclear sector today?

One of the biggest challenges facing the nuclear power sector is the cost (overruns) and size of nuclear power plants. Like coal, nuclear plants have typically been built very large to capture economies of scale and provide cheap energy. However, we are generally not building large power plants of any type anymore. Instead we are focusing on smaller and easier to build and finance power plants, like renewables and natural gas.

The move away from vertically-integrated monopoly electric utilities towards deregulation and competition in electricity markets in the US has also been difficult for nuclear plant construction. Under the old monopoly system, the risk and costs could be spread over many ratepayers, but in deregulated areas the risk is borne by far fewer investors. The size and risk of traditional nuclear power plants has proven to be more than many wish to accept and the only nuclear power plants under construction in the US are in areas that are still regulated monopolies, thus able to rate-base the assets.

Nuclear power plants, with a few exceptions, have mostly been one-off designs, each requiring extensive engineering analysis to make sure they were safe. If the car you drove were a hand built one-off instead of a mass produced clone of, it would cost millions of dollars to make sure that it was functional and safe for US roads as well. Also, when we stopped building them, we also lost the needed supply chains, only further increasing their costs.

The nuclear industry has responded to both of these issues by pushing for smaller and more standardized designs. These units are one-half to one-third (or smaller) in size and the core is assembled in a controlled factory setting, not on-site like the larger plants we built in the past. NuScale’s Small Modular Reactor is currently working its way through the Nuclear Regulatory Commission’s permit process, with hopes of deploying a dozen units in Idaho in the mid 2020s.

Although the total amount of nuclear waste generated by power plants is relatively small for all the electricity it has produced, the fight over what to (or not to) do with it is quite large. Yucca Mountain was probably the most politically possible waste storage site, until last week when President Trump reversed his stance on the controversial project. Perhaps the silver lining of the decision is that the site isn’t great for hosting the waste in the first place.

The best location to store the waste, the Waste Isolation Pilot Project (WIPP), cannot currently take commercial nuclear waste. The WIPP site is better than sites like Yucca Mountain because overtime, the WIPP’s salt formation actually engulfs and seals off the waste. The rock only allows water to move about one inch in 270 million years, which would likely work for our purposes, whereas Yucca Mountain is much more permeable. 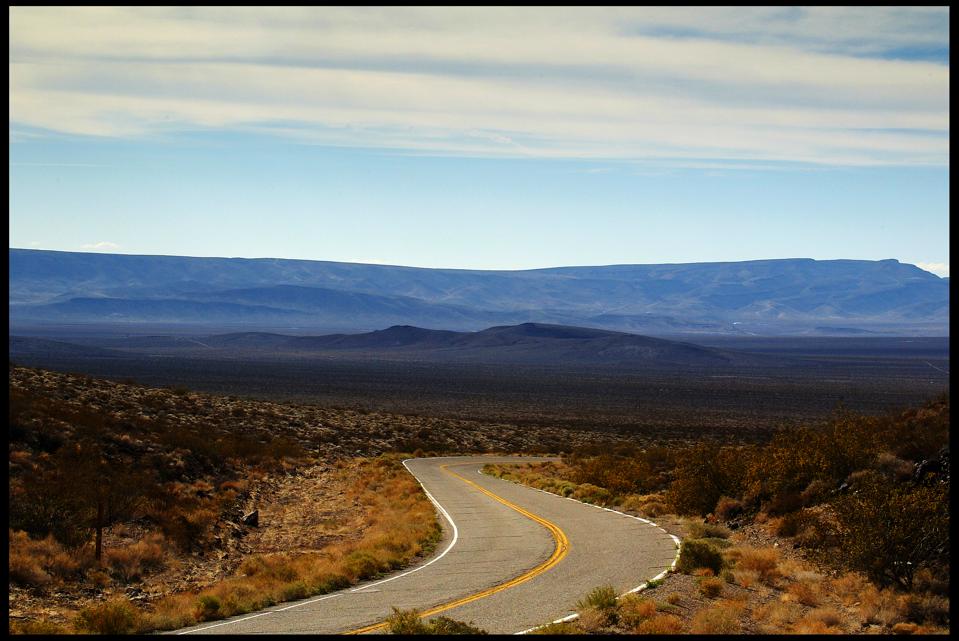 Also, the US nuclear industry workforce is aging and having trouble finding replacements as competition from other sectors is high. Retiring plants and a shrinking workforce also have national security implications as weapons inspectors also come from this sector.

4.   How does the US nuclear sector compare globally?

The US is the number one producer of electricity (over 800 TWh, 30% of the world’s total) from nuclear power plants, more twice as much as second-place France. However, France is first in terms of percentage of electricity from nuclear at over 70%, giving them one of the lowest carbon intensities of electricity of large nations.

China currently leads with world in nuclear power plant construction with 11 units, totaling just over 11,000 MW, coming online by 2024, followed by South Korea, UAE, and India with over 5,000 MW each. The US currently has two reactors under construction totaling about 2,500 MW. 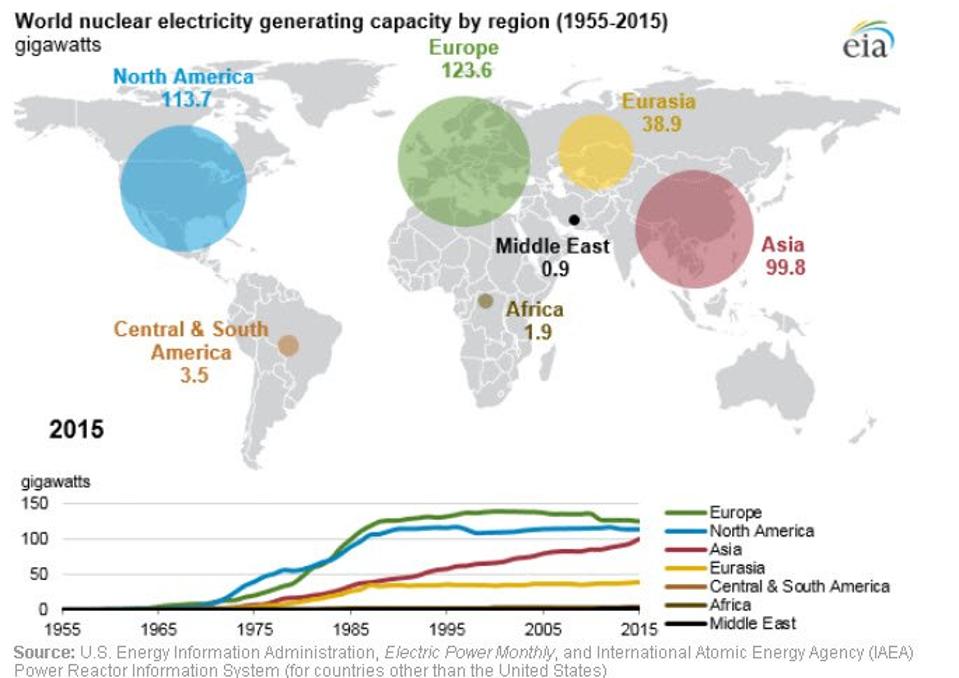 While nuclear power is growing in some parts of the world, such investments are seen as quite radioactive in the US. Time will tell if small modular reactors are able to provide a new nuclear renaissance, but it appears that the days of building the large plants are over. Other nuclear technologies, such as thorium and fusion need more R&D before they are ready to make their mark, if they ever do. However, if we do decide that we want to fully decarbonize the grid, firm low-carbon sources of electricity, like nuclear, are helpful in keeping the lights on for a reasonable cost.