Breaking
How The US Department Of Health & Human...
Why Do Chinese Companies List Their Shares In...
Can You Get Covid-19 Coronavirus From Food? Frozen...
Winklevoss Twins Tell Bar Stool’s Dave Portnoy To...
Berkshire Hathaway Doubles Down On Net Lease REIT,...
70% Of Americans: Ban Foreign Apps
This Week In Credit Card News: Pandemic Brings...
Three ‘Big Impact’ Surprises That Could Slam Stocks,...
Quantum Computing: What Does It Mean For AI...
5 Questions With Jonathan ‘Magar’ Martinez Cannabis Curing...
5 Concise Questions With Jonathan “Magar” Martinez Cannabis...
Lessons From The Frontlines: Preparing A Global Vaccine...
Behind The Curtain—Chapter 11 From The Inside—Chapter 4—First...
What To Look For In A Nursing Home...
Apple’s Radical iPhone 12 Upgrade Suddenly Confirmed
5 TikTok Growth Hacks You Need To Know
Home Business Have We Passed ‘Peak Growth’ For Tight Oil?
Business

Have We Passed ‘Peak Growth’ For Tight Oil?

Has U.S. oil production growth hit the buffers? Supply has boomed over the last decade, disrupting the market, domestically and internationally. But weak commodity markets and corporate strategies are now taking their toll, undermining the expected growth path in the near term. I spoke with our North American market expert, John Coleman, principal analyst, crude supply and infrastructure, to get his perspective.

The big question is: have we passed “peak growth” for U.S. tight oil? Our forecasts suggest we have. And pipeline developers (and their financiers) who’ve done so well out of the boom are increasingly concerned about it.

Permian crude supply growth, the main driver of tight oil growth, has outpaced takeaway capacity frequently in the last few years. When production jumped by an astonishing 1.7 million barrels per day (b/d) in the two years from January 2018 to December 2019, infrastructure was stretched to the limit. Producers had to fight to get their crude to market. Those without access to pipe had to put crude onto rail or trucks or leave it in the ground. And they paid a high price – the U.S.$10 to U.S.$20/bbl discount at the Midland trading hub only a year ago reflected the cost of shipping the marginal barrel to Houston. 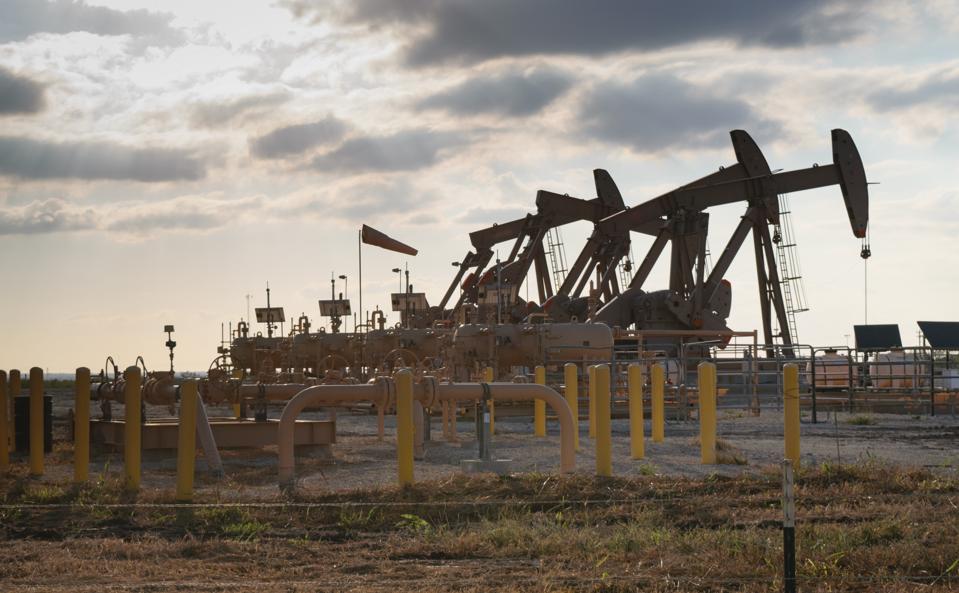 Is the Permian past its peak?

Producers losing out on value while midstream asset owners made hay was a constant narrative in tight oil’s first decade. But things have changed. The playing field has tilted decisively in the other direction at the very start of the 2020s. Overbuild means pipeline owners face intense competition for increasingly scarce barrels.

Permian production growth is decelerating rapidly. Independent producers, constrained by capital discipline, have cut drilling rigs and are shifting focus from growth to generating free cash flow. That will progressively show through in production. We expect Permian tight oil production to increase by just 0.6 million b/d from January 2020 to December 2021 – a fraction of what we saw in the two prior years.

Meanwhile, new pipe is belatedly coming onstream, and at a much faster rate than supply. Capacity already exceeds today’s production of 4.7 million b/d and will reach 7 million b/d by the end of this year. Utilization rates are down from over 100% a year ago to 85% and fall as low as 68% by mid-2021 in our forecasts. Discounts at Midland have unwound to just US$1/bbl. The value has swung back in favour of producers rather than pipe owners.

The tougher financial climate has forced pipeline developers themselves to embrace capital discipline. We’re seeing strategies shift away from new build to focus on project consolidation and cash generation. These companies intend to reduce financial leverage and return any surplus capital to shareholders.

One big question for them is when the 2.3 million b/d of spare Permian pipeline capacity will be filled. It will take some years. At WoodMac we think Permian supply growth starts picking up again in 2022, and that we could be back at high utilisation rates by 2025. There’s plenty of tight oil inventory. How quickly it’s developed depends on price and whether corporate strategies shift back to growth. But there’s a possibility the Permian may never need another new pipeline built.

Our oil market expert, Ann-Louise Hittle, points out that there are also big implications for global oil markets. OPEC+ has its work cut out to balance the market in 2020. Demand is weakening – early in February we revised down first quarter demand by 0.9 million b/d, and calendar 2020 by 0.5 million b/d, mostly due to the effects on the global economy of coronavirus, especially in China. We expect full year demand growth of about 1 million b/d.

Non-OPEC liquids supply is set to grow at more than twice that rate, by around 2.4 million b/d, much the same as it has for the last two years. What’s different in 2020 is that growth is split evenly between the US and other non-OPEC producers including Norway, Canada and Brazil.

OPEC+ has a full ministerial meeting scheduled for 5-6 March. As it weighs up how much more production to cut – if any – it will find that for the first time in several years, US tight oil growth is not the biggest of the problems it’s facing.