Breaking
How to Develop a Winning Digital Marketing Strategy...
5 Critical On-Page SEO Factors That Impact Your...
How An Indonesian Healthcare Clinic Is Fighting Climate...
Ransomware Group Targets Hospitals At Height Of Pandemic
Zoom Is Now Worth More Than ExxonMobil—And Founder...
Stimulus Checks For $375 Will Be Issued In...
Want to Boost Your Business Marketing? Hire a...
What We Know—And Don’t Know—About Biden’s And Trump’s...
The FDA Will Not Inspect Vaccine Production Plants
Three Things Newborns Can Teach CEOs
Got Negative Feedback? Nine Smart Strategies For Handling...
The Last Mile: Teaching Incarcerated Individuals How To...
This Start-Up Is Democratizing Non-Invasive Beauty Treatments For...
A Conversation On The Vitality Of Self-Employed Individuals...
Behind The Curtain—Chapter 11 From The Inside—Chapter 15—Closing...
Inclusive Hiring: How To Address Bias In The...
Home Business HBO’s ‘The Outsider’ Will Probably Get A Season 2 After Ratings Continue To Climb
Business 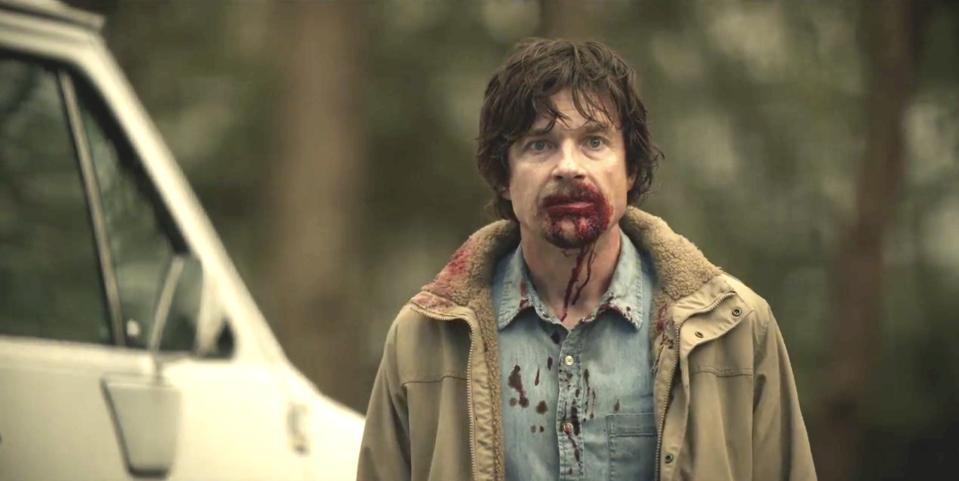 HBO’s The Outsider is based on a Stephen King book from 2018, but given how much of a success the series has been, it might go beyond the original novel and land a second season, at least according to its showrunner.

That would be Richard Price, who spoke to IndieWire about his time with the show, and he had this to say when asked about a potential second season:

“It’s like pulling a rabbit out of a glass hat — of course there will be another [if HBO wants one],” Price said. “There’s no such thing as a series that, if it does well, they’re not going to want a second season.”

I am still trying to figure out what “pulling a rabbit out of a glass hat” means in this context, but yes, it does stand to reason that HBO may ask for another season given how The Outsider is performing so far.

Ratings for The Outsider have been solid, and growing.

The show debuted with a 0.7 rating, and has grown nearly every week since, with the only significant dip being during Super Bowl weekend when it went online early and was eclipsed by the game the night of. But last week’s episode? The show has now broken a million live viewers (1.077) with many, many more watching on HBO Go and Now, no doubt (myself included).

That’s a signifier of a show that has really hooked people, and I have to say, while my interested started to wane in episode 2, past that, I have been absolutely gripped by it, and the second it’s live on Sunday I am watching it as can’t-miss programming. 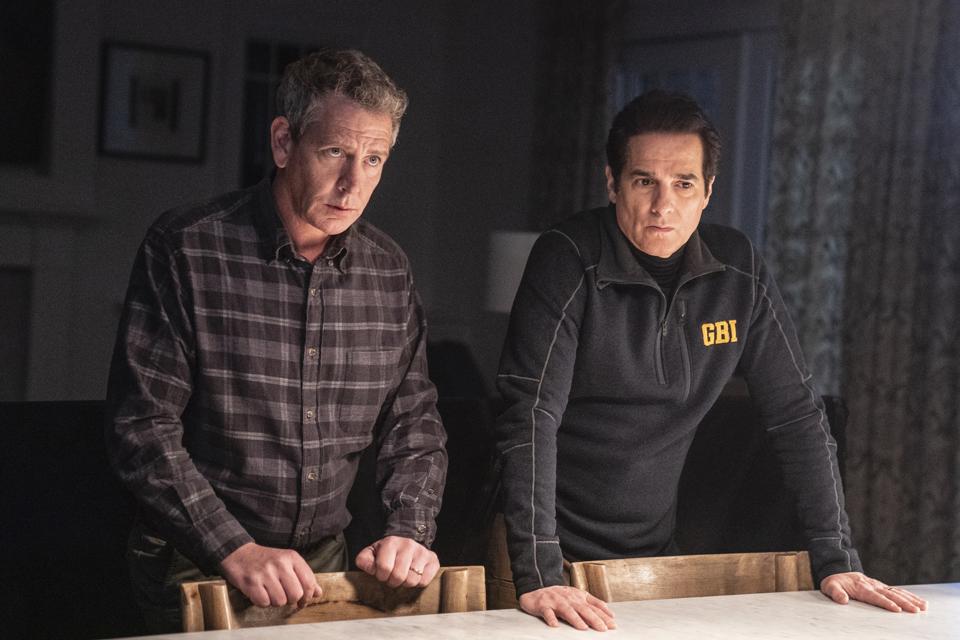 Ratings for the The Outsider are below True Detective season 1, which did end up gaining viewership by the end of its first season, but we all know what happened there once they decided to see if they could make it work a second time. True Detective season 2 was lambasted by critics, while season 3 was something of an improvement, it was largely ignored all the same.

The Outsider has the added difficulty of figuring out how to potentially go beyond King’s original book. While I haven’t read it and don’t know how it ends, it stands to reason the plan was to finish the book in one season, similar to say, Sharp Objects. But add a demand for a second season and it’s hard to know what form that will take, and how much of the cast will reappear. Would it be an anthology with a new cast where the villain moves to some other part of the country? Or would the same (surviving) characters have a new threat to face?

The problem is every time I can think of an HBO show that seems like it was supposed to be just one season doing more than one, the results aren’t great. I referenced True Detective already, but I’m also thinking of Big Little Lies which was probably the single most unnecessary second season I’ve seen in ages. The cast all returned but the exercise was utterly pointless. I wouldn’t want that to happen here.

Regardless, if it’s renewed, I will watch it, and that’s what HBO will be counting on. Only three more episodes to go now…

Zoom Is Now Worth More Than ExxonMobil—And Founder...

Want to Boost Your Business Marketing? Hire a...

The Last Mile: Teaching Incarcerated Individuals How To...

This Start-Up Is Democratizing Non-Invasive Beauty Treatments For...

A Conversation On The Vitality Of Self-Employed Individuals...

How To Create A Culture Of Appreciation In...