Breaking
Can Money Protect You From Covid-19? It May...
The Most Important Voice In Artificial Intelligence: Frontline...
Amazon’s Small Business Empowerment Team Is Helping Entrepreneurs...
10 Ways For Entrepreneurs To Power Through Tough...
Will The Cloud Take Down The Mainframe?
How Itamar Medical Stock Could Triple
How To Cash In On Biden’s Stimulus With...
The Refactoring X-Factor Behind Software Modernization
3 Habits Of Millionaires
Will The Stock Market Sell Off As Biden...
Microsoft Reverses Xbox Live Gold Price Increase Following...
Weekend Favs January 23
FDA Approves First Monthly Injections To Treat HIV
Low Volatility Investing Works In China Too
How 2020 Introduced Big Technology Startup Opportunities
Apple Loop: Stunning iPhone 13 Decision, Shock New...
Home Technology Heads Up: Why A Dolby Cinema Is Always The Better Way To Watch A Film
Technology

Heads Up: Why A Dolby Cinema Is Always The Better Way To Watch A Film

I went to see The Personal History of David Copperfield last night – and very entertaining it was too, thanks to a sparkling script, an imaginative directorial style and a superb cast of British actors doing great work. While the film was enjoyable, I went to see it at a local multiplex in screen 16, which, frankly is a depressing thing even to write.

Now there’s nothing wrong with a multiplex per se, but I more than often go to see something in IMAX, or Superscreen or, if I possibly can, in a Dolby Cinema, all of which means a huge screen, huge sound and great seats. Screen 16 in my local Cineworld has none of those things. The screen is on the small side, the projection quality was merely adequate, and the same could be said of the audio. Of course, The Personal History of David Copperfield isn’t going to be a film you’d expect to generate the most dynamic images and sound, but at the very least you’d hope that the bottom of the screen wasn’t permanently filled with top of a person’s head. 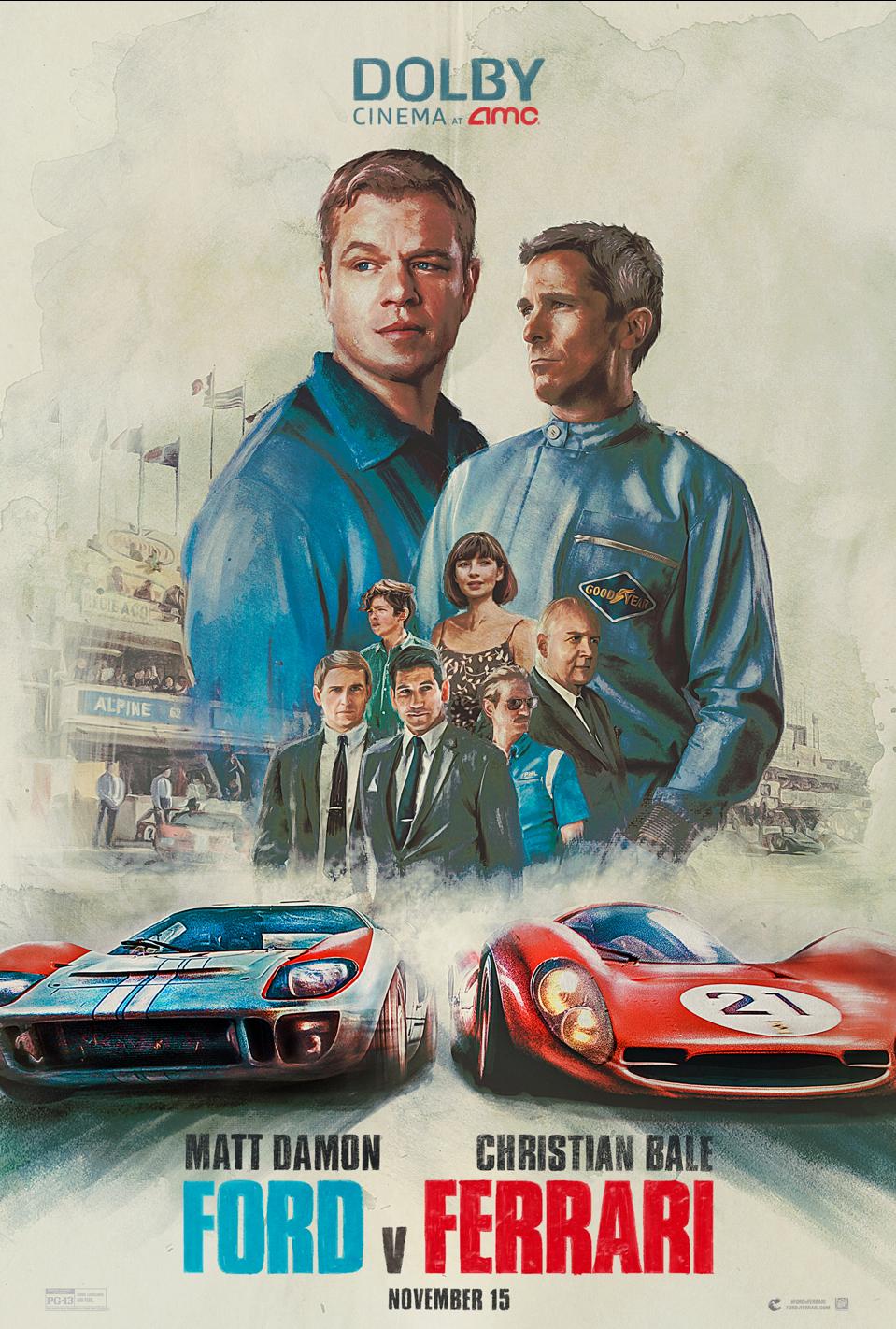 Now, this technically wasn’t the fault of the screen, it was the fault of the poor rake of the auditorium, which simply wasn’t high enough. Not only did I was bothered that my view of the screen was partially blocked by the head of the not particularly tall person in front of me, but also the thought that I might be blocking the view of the person behind me. Stress from in front and behind. Not good.

And it wasn’t too great to the sides either. In order to cram as many people, the seats were very close together too, and I was uncomfortably close to the people on either side. Admittedly the one on the left was my wife, so I could handle that, but by the end of the movie, I did feel like I knew the bloke to my right a little too well for someone with whom I’d only spent two hours in close proximity.

It certainly made me pine for the heavenly movie theater seats that you’ll find in a Dolby cinema. I’ve spent several articles extolling the virtues of the picture and sound in a Dolby screen. Thanks to Dolby Vision, the picture is super bright, the colors outstanding, the contrast and black levels are unbeatable and the Dolby Atmos audio out of this world; but I don’t feel I’ve given enough attention to how comfortable the seats are – which, in the UK, is down to Dolby’s partnership with Odeon and its Luxe sub-brand. The seats are big, roomy, provide ample legroom and you don’t feel like your invading the personal space of the person next to you. It certainly made a difference when I saw The Rise of Skywalker. 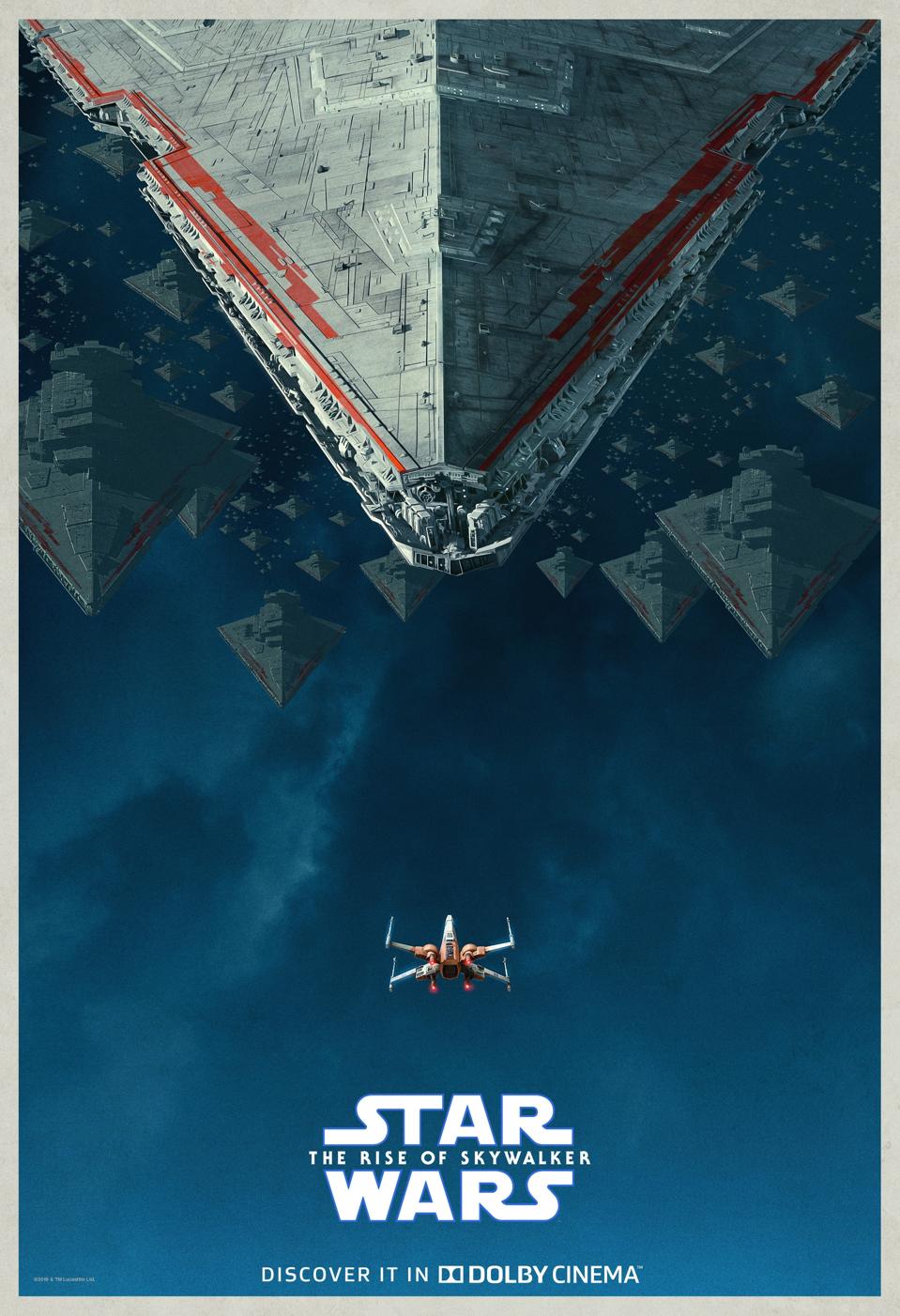 Star Wars: The Rise of Skywalker, mixed in Dolby Atmos, was nominated for a Sound Mixing Oscar.

But of all of these things, it was something I’d not really considered before that I’d miss. Yes, it was the rake – the height at which one row was placed in front of another. In a Dolby cinema, there’s a very good chance you’ll be able to actually see the screen, without having to edit out from the picture the greying hair on the head of an older gentleman. It’s like someone’s actually thought about it when designing the screen.

Dolby was certainly delighted last week that 11 of the Oscar-winning films were creating with Dolby technologies. In fact:

Sadly, not every film is mastered in Dolby Vision or can be viewed in a Dolby Cinema, and I wouldn’t expect or even want that to be the case. After all, it wouldn’t make the experience all that special. But would it be too much to ask to not have to hope that the person in front of you is vertically challenged, just so you can enjoy the movie, as the director intended, without the involvement of the curvature of someone’s head in view at all times? 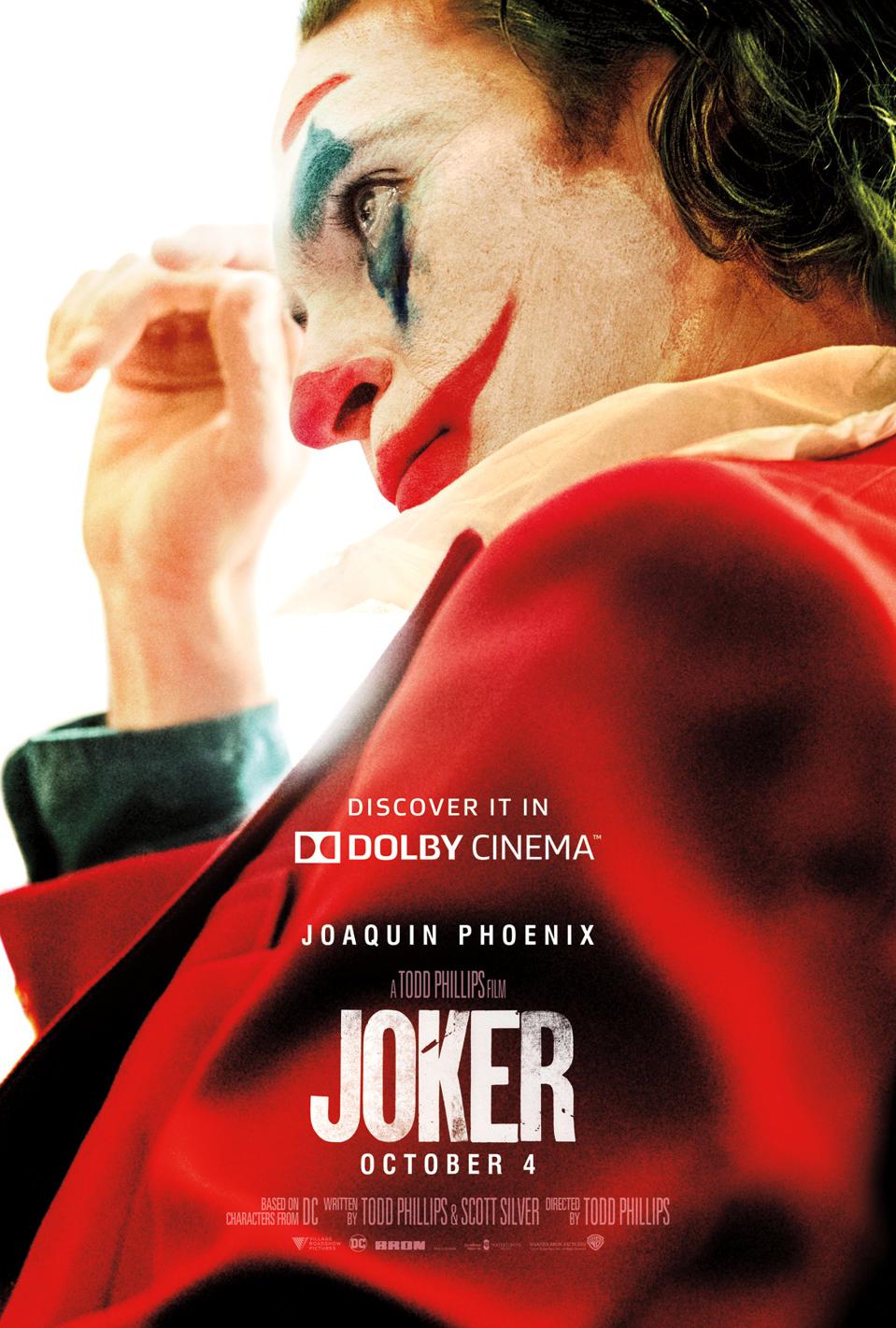 Another film mastered in Dolby Vision that gained an Oscar nomination for best cinematography.

Successful Change Management: 6 Surprising Reasons People Resist Change And How To Motivate Them To Embrace It Instead

Google My Business: FAQ for Multiple Businesses at the Same Address