Breaking
Can You Settle Your Student Loans Or Negotiate...
How to Use Amazon Attribution For Ad Campaigns
How To Quickly Start And Scale Your Business
Terra Virtua: What NFTs Can Teach Us About...
5 Easy Steps To Prepare Content For E-A-T...
Physical Inactivity Linked To More Severe Covid-19 Infection...
The 2021 Estimated Tax Dilemma: What Tax-Return Pros...
Want To Digitally Transform Your Business? Start With...
How to Optimize Google My Business and Leverage...
Debunking Link Building Myths in 2021
How, When And Where You Can Gaze At...
SBA Opens $16.2 Billion Shuttered Venue Operators Grants...
What are the Essential Features of a Small...
Trends In Executive Recruiting That Will Help You...
The Growing Case For Banning Pesticides Linked To...
The Reopening High – But Long-Term Issues Cloud
Home Technology Here Are All The Free Twitch Prime Games And Loot For February
Technology 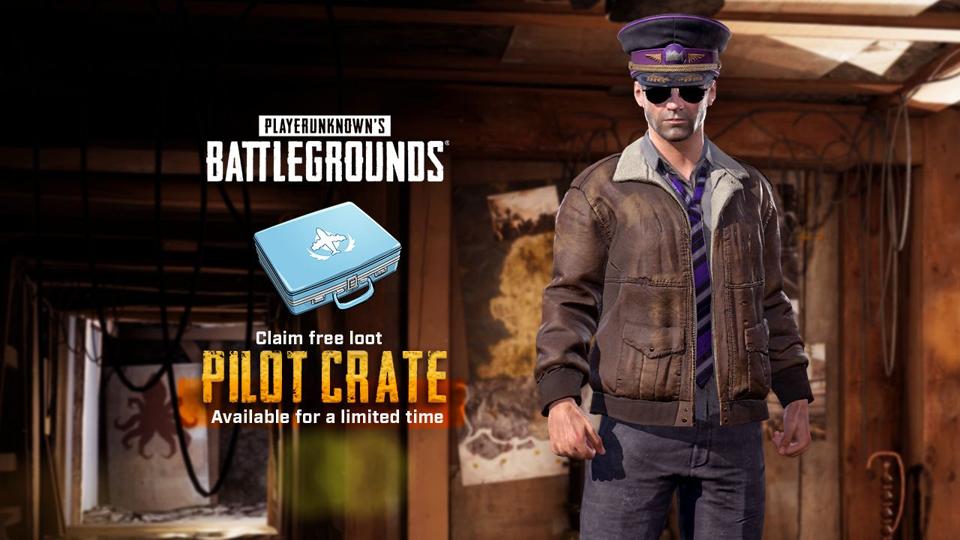 PUBG, Apex Legends, Destiny 2 and many other games will have free loot for Twitch Prime subscribers … [+] in February. Twitch is also giving away five free PC games.

Beginning today and running throughout February, 2020, a whole bunch of free in-game loot and five new PC games will be available to Twitch Prime subscribers.

If you already have Amazon Prime, Twitch Prime is included so you may as well sign up.

In-game loot for a number of previous Twitch Prime games like Apex Legends and PUBG will be available, and for the first time Destiny 2 will have some free goodies for subscribers. Destiny 2’s free loot won’t be available until tomorrow, however, since the game is currently still offline. 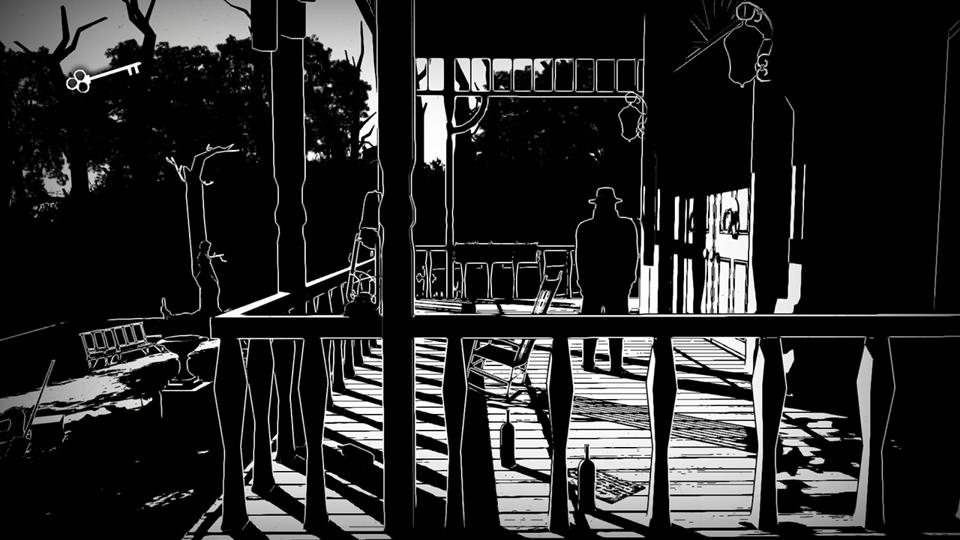 And here are the five free games for February:

For Destiny 2, Bungie and Twitch will be giving away six months of Exotic gear drops. Each drop will include four items made up of Exotic weapons, Ghosts, ships, Sparrows, emotes and weapon ornaments—but the catch is that these will all be from previous seasons rather than new stuff. It’s available for PC, Xbox One, PS4 and Stadia.

PUBG is giving away a free Pilot Crate that includes 6 skin items and 1 parachute skin available for console and PC.

Apex Legends is giving away the Geometric Anomaly skin for Caustic. 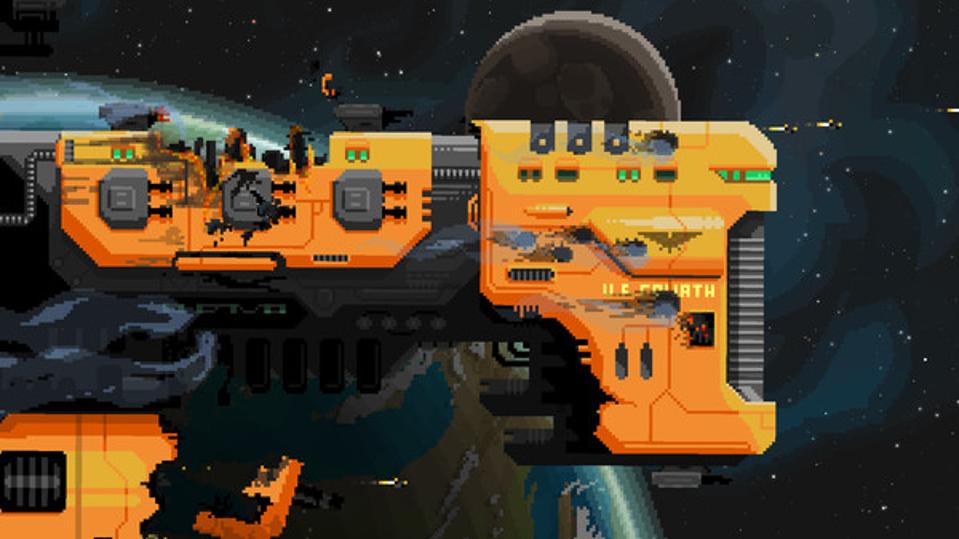 I haven’t played any of the free games coming to Twitch Prime in February which is always nice. I can add them to my ever-growing backlog.

American Fugitive is a top-down sandbox action game. Desert Child is a “hoverbike racing RPG.” Narcos: Rise of the Cartels (based on the Netflix show) is a turn-based strategy game which sounds kind of cool. Steredenn is a “frenetic space shooter.” White Night is a survival horror puzzler that’s all black and white. Lots of variety in this list, which is cool.

The games are all indie titles and not terribly expensive on Steam (well, Narcos is $30). They’ve mostly gotten mixed user reviews there, though Steredenn is “Very Positive” and White Night is “Mostly Positive.” But hey, they’re free.

You can see all the loot and games and claim all these free goodies right here. Additional loot will be available later in February.

A New Cookware Brand That Reflects The Modern American Family