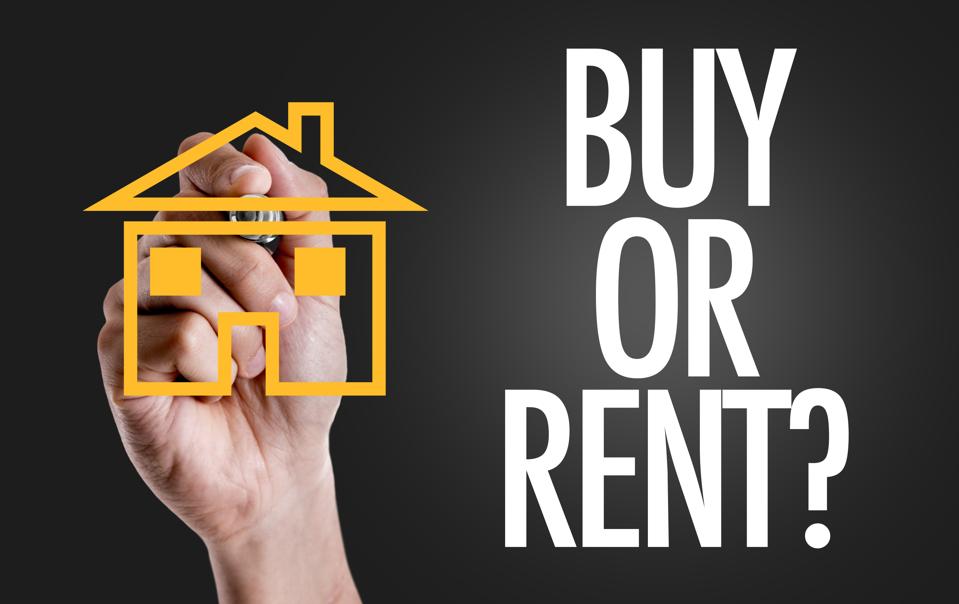 Getting major financial decisions right makes up for a lot of little misfires. And one of the biggest decisions people face is deciding when to buy a home.

To make the right call, it’s important to avoid some common misconceptions that surface when people try to compare the benefits of owning a property versus renting.

Is a Residence An Asset or Liability?

For many, owning a home is a quintessential part of the American Dream.

There are experiential perks to owning a home. It promotes a feeling of stability. And there’s more freedom to make property improvements.

Renting has its own set of perks, including the freedom that comes from being able to pack up and move easily. Also, you don’t have to worry about burdensome maintenance costs.

These qualitative variables are pretty straightforward. But once you start getting into numbers, things get fuzzier.

Many folks consider their home an ‘asset,’ but that’s not automatically true. In certain cases, a home can be a liability. Here is a simple litmus test:

So, if you have an investment property generating positive cash flow, that’s an asset.

Your personal residence is usually a liability. To understand why, let’s turn our attention to the numbers.

Real estate has generated pedestrian returns compared to other asset classes. Someone sitting on a highly appreciated property in California may not agree with that statement, but it’s the long-term national average.

Yale economist, Robert Shiller, has research showing that from 1915 to 2015, U.S. home prices appreciated 0.6 percent per year net of inflation.

Credit Suisse reached a similar conclusion in their own 2018 study. They compared real estate returns across 11 countries from 1900 – 2017. The black line in the graph below shows the average result, which was an annualized real return of 1.3%.

“Prices started to rise in the 1950s, with an even stronger showing in the 1960s. However, the highest period of growth was from the mid 1990s until the eve of the Global Financial Crisis, when real house prices rose by 6.2% per year.”

Also, it’s easy to overlook the role leverage plays. The average retiree would never lever their stock portfolio five times. But if they own a home, that is a levered investment. That means higher returns if the property appreciates, and higher risk if it doesn’t.

On the other hand, there are also numerous benefits linked to owning a home. For instance, it can serve as an invisible savings account. Part of every monthly payment goes to principle. This ends up being an excellent way for many people to gradually build wealth over time.

The financial benefits linked to owning a home are generally well acknowledged. They include an opportunity for price appreciation and tax deductions linked to mortgage interest. Note: President Trump instituted changes that limit the amount of tax deductions available.

A key factor to consider is time horizon. If you identify a property where you want to live for at least the next five years, and you can afford the monthly payment, it makes perfect sense to buy a property.

The reason you want to make sure you’ll be okay living there for a while has to do with the costs associated with buying and selling property.

Under the surface, there are costs taking a bite out of that return.

For instance, you must deduct transaction costs, which often means paying 5% to a broker.

Other hidden costs include:

Once you strip these costs out, you can more accurately compare the monthly cost of owning versus renting. And when you run that analysis, you’ll find it varies a lot by region.

According to research from CJ Patrick Co., based on data from First American Data Tree, the nation’s top 50 metropolitan areas are about evenly split on the rent versus own calculation. Their study looked at median rent prices, median home sale prices, and taxes and insurance.

They found cities in the Midwest and South generally favored buying. For example, Memphis, Tennessee had a monthly rent cost of $914, which was almost double the cost of owning.

In California, where property prices are much higher, it is generally cheaper to rent than own.

In the end, every region has its own set of supply and demand variables. Much like every person has their own unique variables and criteria to weigh.

Ultimately, buying a home isn’t something to fear. Nor is it something you should feel required to do. It’s a big step you should make when you’re ready—financially and based on your station in life.

Jessie Reyez Set To Join Billie Eilish For ‘Where Do We Go?’ World Tour

Worth Watching: A New Series On The Upside...

Conservation Easement Reform – 250% Is Too Much