Breaking
Bitcoin And Blockchain Are The ‘Future’ Of Twitter,...
COVID-19 Pandemic Has Birds Changing Their Tune
Beat Zoom Fatigue With These 6 Tips
How To Sustain (Or Sabotage) A Customer Service/Experience...
How, When And Where You Can See A...
New $2.2 Trillion Stimulus Bill Proposed—$1,200 Stimulus Checks,...
Why Do We Do What We Do? Manipulating...
California Brand Goes All-American As Amazon Bans Foreign...
The 3 Best Analytics Companies of 2020
Senator Cory Booker: Supporting Small, Minority-Owned Businesses Will...
Trump’s Taxes Are Finally Leaked—What’s Next?
Washington Heats Up Ahead Of First Presidential Debate:...
Systemic Racism Leads To Disparities In Nursing Home...
The New Regular: Prepare For Conflicts Of Customer...
Web VR.0 – Have VR Websites (Finally) Arrived?...
This Next Evolution Of E-Commerce Did $18 Billion...
Home Technology Here’s A Destiny 2 Power Level, Umbral Engram Exploit You Can Ruin Your Season With
Technology

Here’s A Destiny 2 Power Level, Umbral Engram Exploit You Can Ruin Your Season With 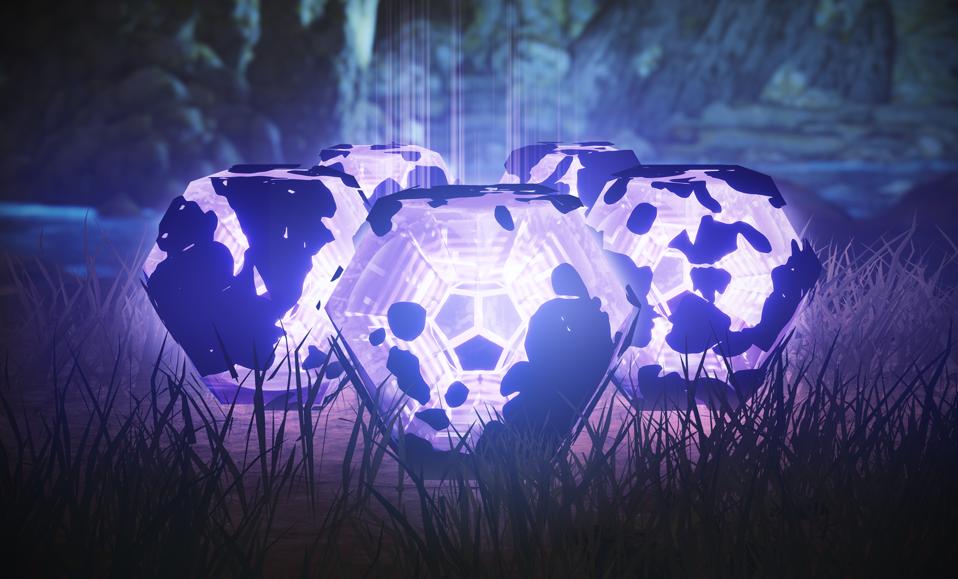 Well, it only took a few days, but Destiny players are up to their old tricks again, figuring out ways to burn through this season’s grind in the most mundane way possible.

There’s a new exploit that is actually an old exploit, and yet it is more “rewarding” than it’s ever been because of how the new season is structured.

People are back to AFK Forge farming.

What you do is drop your power under 750 using a Halloween 0 light mask, go to the Forge, go AFK and turn your controller off. This will have you autofail the encounter in about a minute, but it still counts as completion.

People used to use this to farm materials, but now it’s a lot more significant than that given Season of Arrivals farming loop, as first spotted by Cheese Forever. 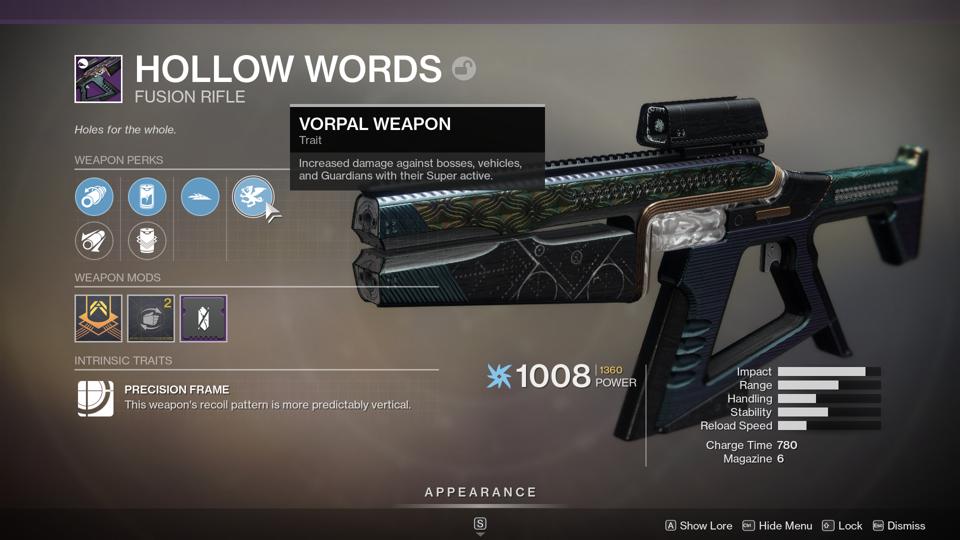 In an effort to integrate the season’s farm into all activities, completions of strikes, crucible matches, nightmare hunts, gambit games and…forges all have the chance of awarding you both Umbral Engrams and the currency to focus them, Altered Element.

So yes, even fast-failing a forge through AFK farming at least gives you a chance to drop all of that stuff, and that’s made even more complicated by the fact that focusing Umbral engrams gives them a chance to turn powerful, resulting in a light level upgrade. So one single AFK farm results in seasonal loot drops, valuable currency to focus them and it’s a power grind. At 3-4 Umbrals an hour, you can leave you system on overnight and wake up to a treasure hoard.

Let me be clear: This sucks. I am only writing about it here for two reasons:

1. I do think players have been victimized by FOMO the past few seasons, especially those who play on one character, so this is a kind of catch-up factor they can use.

2. Honestly I am hoping to spread this so Bungie disables the exploit quickly so it doesn’t last all season long. Again, it sucks. 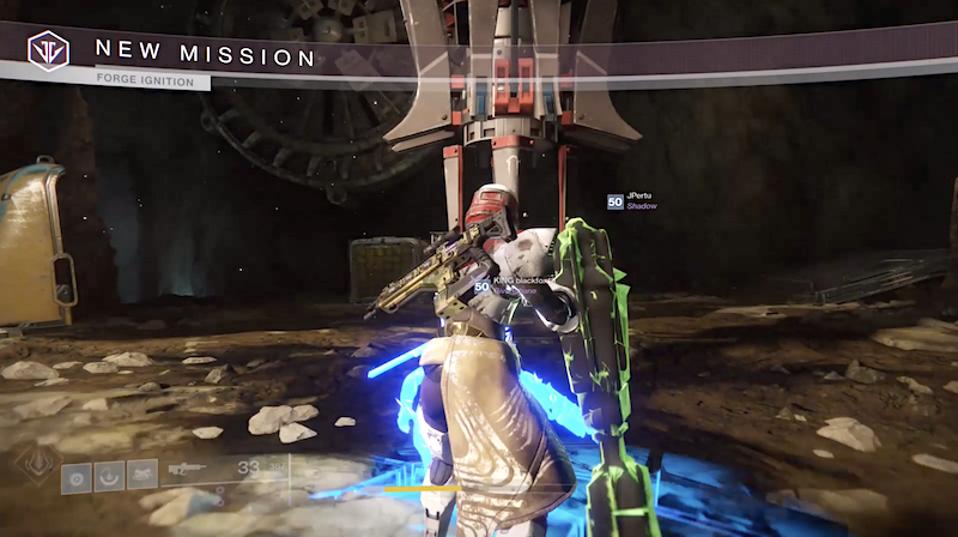 Want one more exploit for the road? You can delete a character, do the New Light Quest, do the two weekly bounties for Twisted Energy and then repeat that to level up your caster. Sigh.

I am going to try this AFK farm out briefly on my Titan just to see how exactly it works (for science!) but I already know a ton of people are taking advantage of it. I would expect this to get hotfixed, but I’m not sure how soon that will be. Bungie probably needs to fix AFK Forge farming once and for all so this stops happening. Until then, feel free to partially ruin this season for yourself.

4 Tips For Positioning Yourself As An Expert In Your Niche