Here’s Everything In The Season 5 ‘Call Of Duty: Modern Warfare’ And ‘Warzone’ Battle Pass 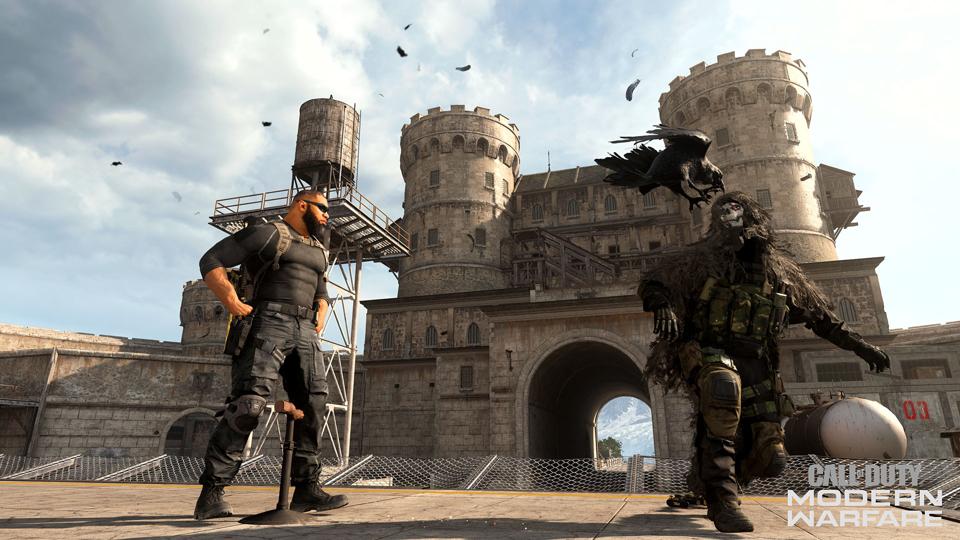 Here’s a look at the Season 5 Battle Pass for ‘Call Of Duty: Modern Warfare’ and ‘Warzone.’

Season 5 of Call Of Duty: Modern Warfare and Warzone goes live tonight at 11pm PT / 2 am ET and with it a bunch of Warzone map changes, new MP maps and other new content.

Suffice to say, it’s going to be a very, very large update.

So what’s in the Season 5 Battle Pass? New Operators, weapons, Blueprints, vehicle skins and lots more. Let’s run through it. 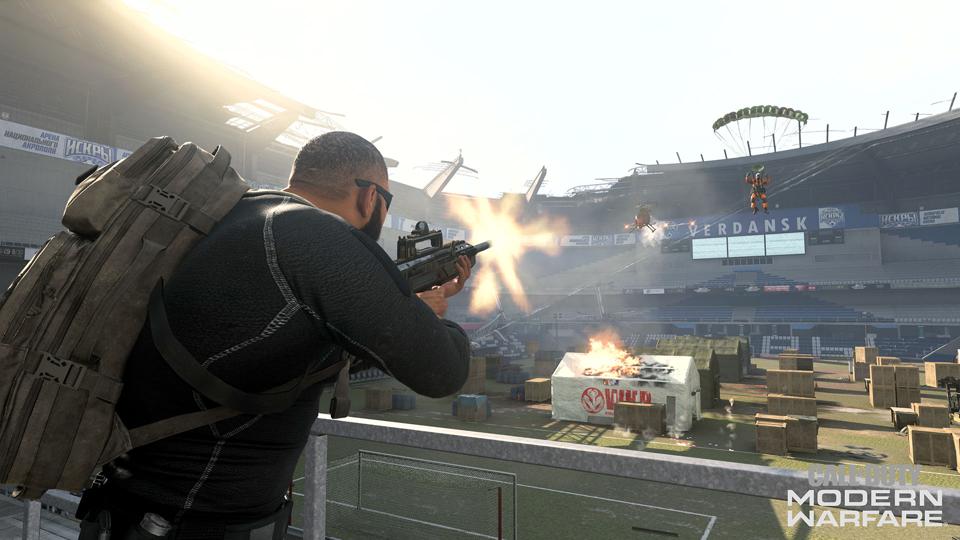 Lerch is the leader of the new Shadow Company faction. He’s a big, tough-looking dude who only wears black. You’ll unlock the Behemoth Lerch skin on Tier 0, but you can continue to evolve the Operator’s look as you complete his Operator Missions in Season 5, unlocking the “Gargantua” and “Colossus” skin variants. I guess they’re really emphasizing how big this dude apparently is.

“Lerch is Shadow Company’s leader,” reads the character’s description, “and a former MARSOC member who received a general discharge under honorable conditions. Barely. Thrives in the private sector where he operates under his own terms.” 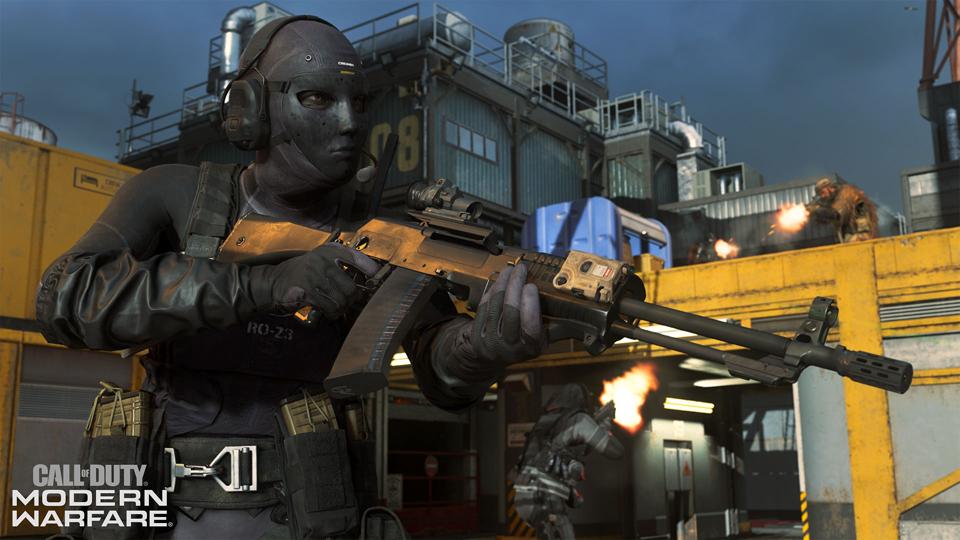 When you hit Tier 100 you’ll unlock the “Rook” skin for Roze, the Veil vehicle skin and The Company’s Might Blueprint for Assault Rifle Lima which has “negative tracer rounds.”

There are a total of 20 free tiers for players who choose not to purchase the Battle Pass.

Activision notes that many of the new items and skins for Season 5 will be a little more “dark and brooding” than past seasons thanks to the arrival of the dark and brooding Shadow Company.

Other Season 5 Battle Pass rewards include:

As always, you can spend 2,400 CP to unlock the Battle Pass Bundle, essentially skipping the first 20 tiers at a discount. Or you can simply pay 1,000 CP and grind away, unlocking each Tier without spending another cent. 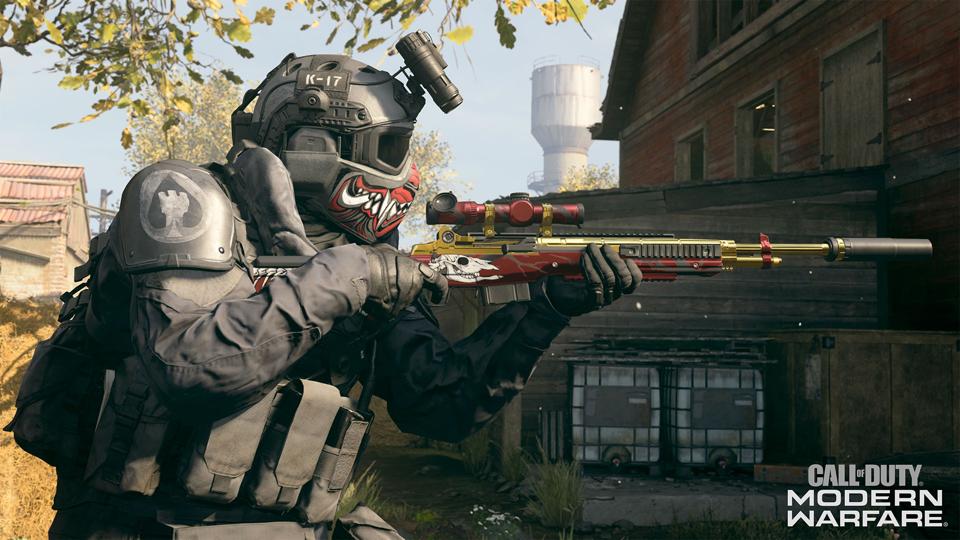 Two new Operators will also arrive in the Item Shop during Season 5: Velikan and Morte.

“Velikan (Allegiance / Shadow Company) – A shadow of a shadow. Tales of his exploits are written off as fairytales at best, and gross exaggerations at worst. Those who know him never speak ill of him. Whether it’s due to fear or respect, no one knows.

“Morte (Coalition / Warcom) – A skilled tracker who loves the Old West and strongly adheres to his own rules regarding right and wrong. Served with the legendary Colonel Moschin paratrooper regiment in Italy before being selected to join Warcom.”

So lots and then some in the Season 5 Battle Pass. This, on top of several new MP maps, big changes to the Warzone map and more should keep things interesting throughout the season. A bigger question for me is what happens when Season 5 ends, presumably in October. Will Season 6 be linked more directly to whatever Call Of Duty 2020 game we get? (It’s Call Of Duty: Black Ops Cold War but that hasn’t been officially announced, just leaked).

It’s possible that Season 6 will be more of a transition, linking the current map/game to the next one before fully becoming linked to Black Ops in Season 7 (or will it be season 1 again?) I’m still not sure how all this will work. I kind of wish we could just get a Black Ops map in Warzone and keep the Modern Warfare map and loadouts intact, but I doubt that’s going to happen.

Here’s What China Says About TikTok Being Sold To Microsoft, Potential Ban