Breaking
How The US Department Of Health & Human...
Why Do Chinese Companies List Their Shares In...
Can You Get Covid-19 Coronavirus From Food? Frozen...
Winklevoss Twins Tell Bar Stool’s Dave Portnoy To...
Berkshire Hathaway Doubles Down On Net Lease REIT,...
70% Of Americans: Ban Foreign Apps
This Week In Credit Card News: Pandemic Brings...
Three ‘Big Impact’ Surprises That Could Slam Stocks,...
Quantum Computing: What Does It Mean For AI...
5 Questions With Jonathan ‘Magar’ Martinez Cannabis Curing...
5 Concise Questions With Jonathan “Magar” Martinez Cannabis...
Lessons From The Frontlines: Preparing A Global Vaccine...
Behind The Curtain—Chapter 11 From The Inside—Chapter 4—First...
What To Look For In A Nursing Home...
Apple’s Radical iPhone 12 Upgrade Suddenly Confirmed
5 TikTok Growth Hacks You Need To Know
Home Technology Here’s PS5’s Grand List Of Announced Games – Is It Enough?
Technology

Here’s PS5’s Grand List Of Announced Games – Is It Enough? 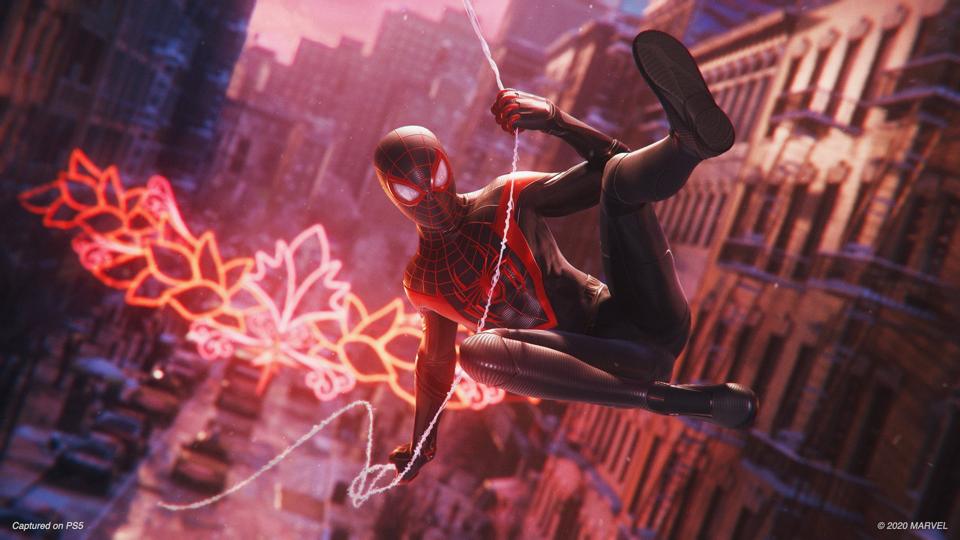 Everyone freaked out for a few hours the other day when it seemed like PS5 pre-orders were maybe about to go live based on some rumors that…did not pan out. Still no pre-orders, still no price, just an Amazon landing page that has info about the console, and a list of its announced games.

I had not really seen a list this full until this page, so I thought it would be good to go through, and talk about how it stacks up to what Microsoft is hoping to be a big debut for the Xbox Series X.

So, that list is kind of all over the place, and a bit hard to sort through.

It has timed exclusives on it like DEATHLOOP and GhostWire Tokyo, which will indeed eventually come to Xbox.

It has exclusives that are also on PC, like Godfall, which is simply not coming to Xbox, apparently.

It has true exclusives, and high profile games but ones that will not launch with the console, like Horizon Forbidden West. 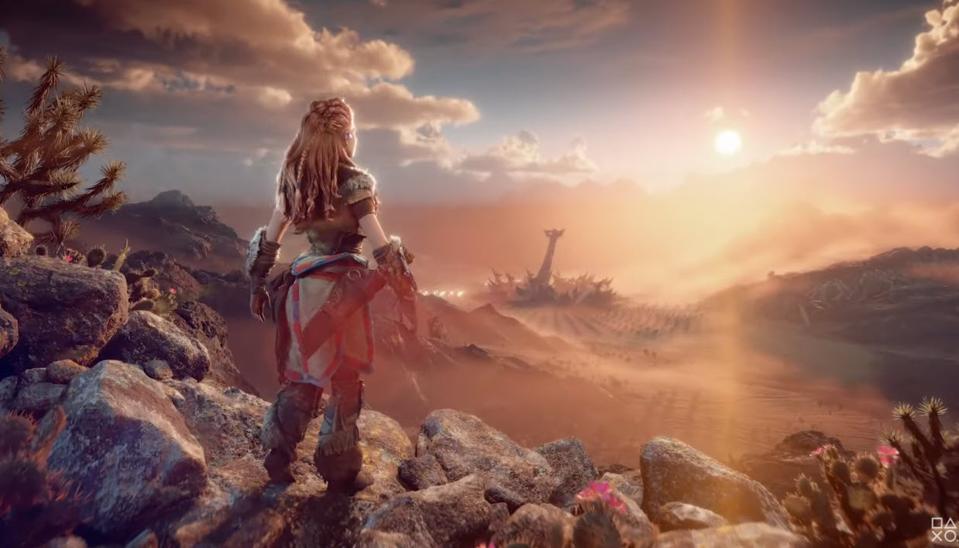 So parsing through all this, what appears to be the highest profile launch true exclusive is Spider-Man: Miles Morales, which is not a full game, but more of a spin-off in the vein of Uncharted: Lost Legacy.

Is this enough? Especially when compared to Xbox Series X, which has been hyping up Halo Infinite as a flagship day one launch title for years now?

It’s impossible to underestimate just how much goodwill PlayStation generated over the past console generation, and how much trust their fanbase has in them.

In truth, Halo Infinite is kind of the exception when it comes to new console launches, not the rule. It’s not uncommon to see console debut with titles the end up being on the less strong side in the grand scheme of the generation, with bigger projects to come later on. Microsoft is going against the grain here to debut a new game from their biggest franchise on day one.

I think many fans understand that’s what’s happening with Sony. While sure, everyone would love God of War 2 to hit this fall, we’re way too close to the last game, so we know it’s coming a few years from now. The same goes for whatever Naughty Dog’s next project ends up being.

Miles Morales isn’t exactly a blockbuster debut title, but given how Spider-Man was, it will probably be solid all the same. And we have enough teases of future exclusive stuff, Horizon Forbidden West and Demon’s Souls, for one, that we can feel confident that 2021 will probably look pretty good too.

Microsoft probably has some tricks up their sleeves. While they will definitely not have anything to top Halo Infinite at launch (nothing could), if we see previews of rumored titles like Fable 4 or a new Perfect Dark game, that could generate similar hype. But overall, Sony heads into this generation at a clear advantage with its huge roster of PS4 exclusives that have given its fanbase enormous confidence in what PS5 exclusives will come, even if only a scarce handful are announced now, and most are still years away.