Breaking
Looking To Improve Efficiency In Your Business? Here’s...
AI and machine learning for business
How Social Media Changed the World
Shopify: The Pros and Cons
Should your business go green?
Expanding Your Business Into Spain: What You Need...
Essentials For Your Office Coming Out Of COVID-19
What Can Marketers Learn From Digital Cults?
Why NASA’s James Webb Space Telescope Will Never...
Increasing HR Effectivity and Efficiency through Software Solutions
The Difference Between Building A Startup In Bull...
Fluor Corp Ranked Among Today’s Top Shorts
Common Pitfalls to Look Out for When Buying...
Will the Olympics go ahead this year?
Pack Up the Big Top: Insights from MozCon...
Best WordPress Themes for Blogs
Home Technology Here’s The Only Genuinely Bad Part Of Destiny 2’s Season Of Dawn
Technology 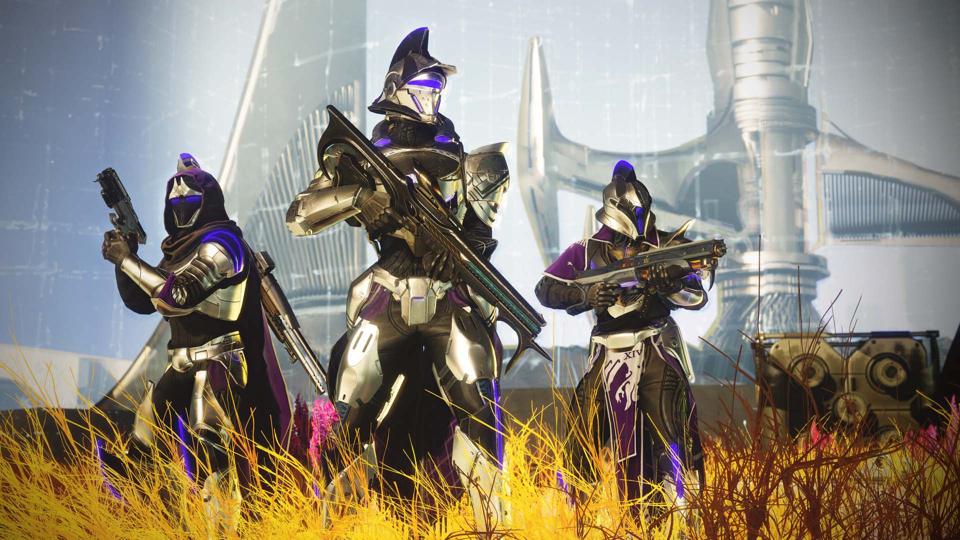 I have been pretty high on Destiny 2’s Season of Dawn so far, which has turned out to be more engaging than I was expecting more quickly than I was expecting. I really like almost every aspect of the season, from the Obelisk rank system to the Sundial and its new weapons to the surprisingly in-depth Saint-14 story mission. It’s been a very strong start and I’m pretty happy with how things have been going.

There’s one part of the season I’m not thrilled with, as it seems like something that was really cool last season that was sort of just copy and pasted this time around. I’m talking about the Artifact and its mods.

The problem? I thought that the Artifact was going to be an experimental system to try out new and fun mods each season, but going through the Lantern of Osiris, it’s pretty much 95% of the same mods as last year, minus some of the more interesting, build-changing ones like Oppressive Darkness or Thunder Coil. 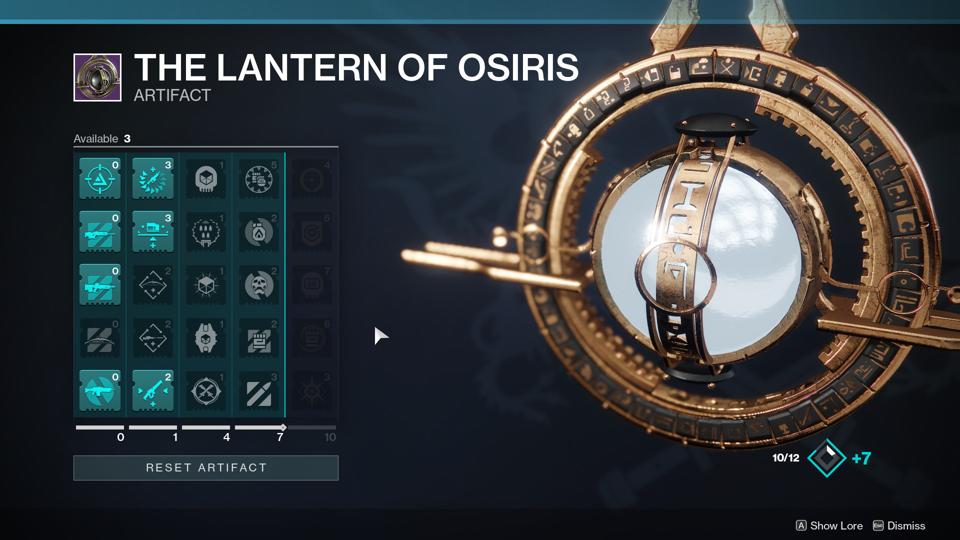 I expected the weapons to switch for the anti-champion mods and switch they did, though I don’t like what they switched to. Five primaries seems like a weird choice to me, as I wanted anti-champion stuff on fusions or swords or something more interesting than three precision weapons and Autos and SMGs for overload. Past this, we did not get the requested community addition of adding artifact mod slots to exotics, so that’s another season where we will not be using many of our favorites.

Most of the other mods have just been switched to Solar. Arc Battery is Solar Battery which now has a class cooldown penalty attached to it. Solar grenades stagger overload champions, Void melees stagger unstoppable champions, and so on. They even brought back mods that were very clearly bad like the one that costs half your super for heavy ammo (currently rendered useless by a finder bug that lets you get bonus heavy ammo through armor mods alone). I only see one, one mod that remotely sounds interesting, Guardian Angel, which generates a healing orb on precision kill for certain weapons. Though that doesn’t sound that much different than the class mod that heals you on orb of light pickup.

There is nothing replacing Thunder Coil or Oppressive Darkness as an interesting build creator here. Yes, those may have been overpowered in different ways, but that was the point! Instead all the Artifact has this season is boring solar versions of last season’s most forgettable mods. 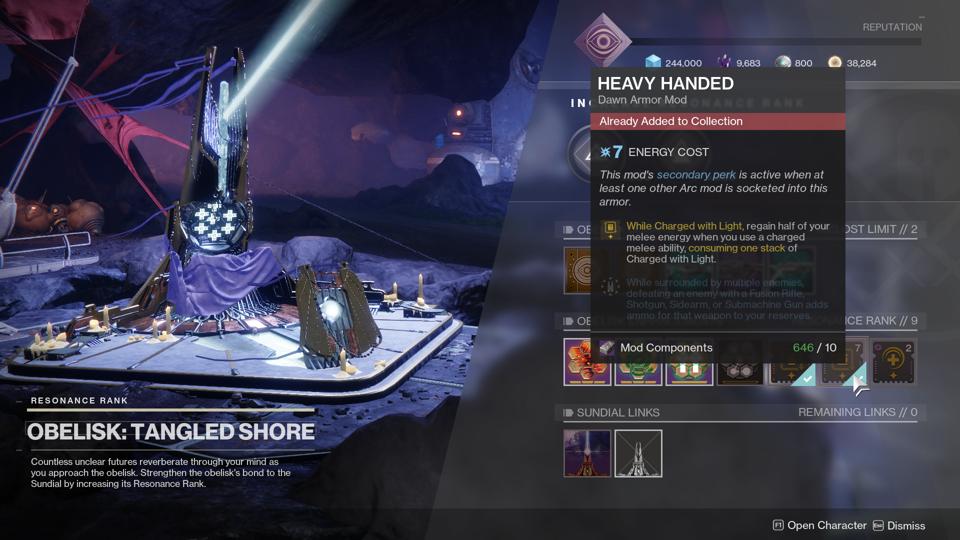 The one caveat here is that Bungie has introduced some potentially interesting new mods, just not in the artifact. Those would be the Obelisk “Charged with Light” mods that you can unlock as you rank up the different Obelisks over time. Get melee and grenade energy back when consume a charge, get damage resistance on shield break when consuming a charge.

All of these are cooler than anything in the Artifact, though my more general problem with these and most mods is that we now have regular mods, artifact mods and now obelisk mods and there is just not enough energy to use this stuff together. Simply put, armor does not have enough power slots in it, not to mention that you need to masterwork a piece to get 10 in the first place, which is a big commitment especially with as system that now renders armor somewhat useless from season to season as there is a seasonal mod slot that only drops with gear in that season.

All of this seems pretty screwed up to me, and I think it needs to be streamlined in the future, and we either need more power slots or things need to cost less than they do now. With 15+ power slots per piece I think that through all this stuff, we could create some pretty wild builds. But without it? You slot in two things to most armor and you’re done, and what you aren’t slotting is a big tradeoff like a recovery or enhanced targeting mod or something.

This entire system has good ideas but it needs work, and the Artifact in particular needs to stay fresh if it’s going to keep being an anchor of the season going forward.