Breaking
U.S. House Passes Bill To Create First Crypto...
Top 3 Lessons For Financial Independence
The Ultimate Guide to Saving Money
Lights, Camera, Action—Is There A Post-Covid Future For...
7 Ways to Reduce Human Errors in Your...
How ‘Couples Therapy’ Used Technology To Cope With...
Can You Settle Your Student Loans Or Negotiate...
7 Best Practice PR Tips For Your Next...
How to Use Amazon Attribution For Ad Campaigns
What are the Makings of a High-Quality Link?
How To Quickly Start And Scale Your Business
Terra Virtua: What NFTs Can Teach Us About...
5 Easy Steps To Prepare Content For E-A-T...
Physical Inactivity Linked To More Severe Covid-19 Infection...
The 2021 Estimated Tax Dilemma: What Tax-Return Pros...
Want To Digitally Transform Your Business? Start With...
Home Technology Here’s What That Mystery ‘Xbox Series X’ Port Is Actually For
Technology 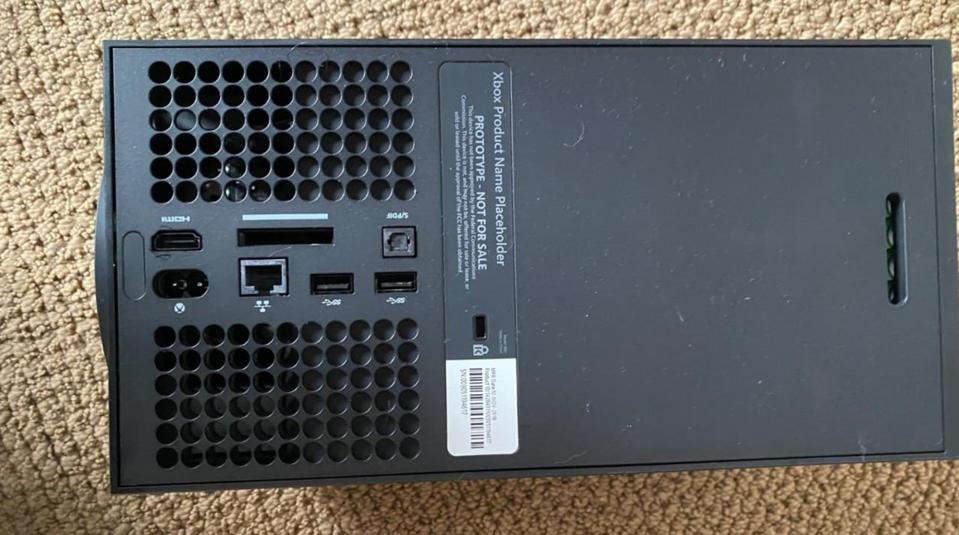 We finally know what this mystery port on the back of the Xbox Series X is for if this latest report … [+] is true.

The Xbox Series X releases later this year, and Microsoft has already unveiled the new console. But plenty about it remains a mystery.

A little bit of that mystery has been revealed today. The above image was leaked a few weeks back on NeoGaf, and shows the backside of the boxy Xbox Series X and all its ports.

One of those ports had everyone confused, with some assuming it must be part of the debug kit rather than part of the final console release.

Here’s the port in question: 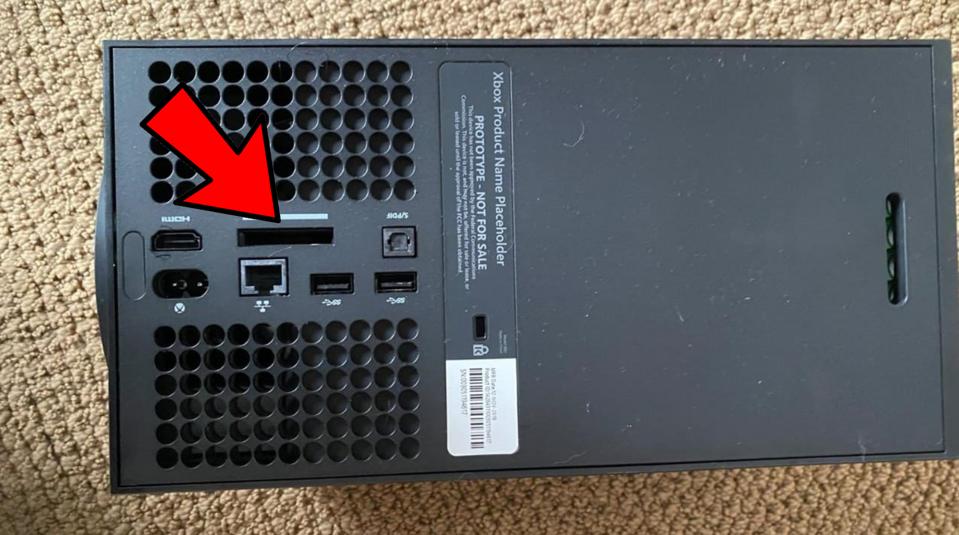 Over at Thurrott, it appears the mystery of this mysterious port has been solved. Thurrott’s Brad Sams writes:

“At that time, I believed the long-rectangular port between the HDMI and digital audio port that was for diagnostics and I was incorrect. That port is for storage expansion, according to people familiar with the company’s plans, and offers the series X a work-around as games continue to expand in size.”

“The bigger question, which I don’t know the answer to quite yet, is what technology is Microsoft using for the expandable storage. Considering that the internal drive is going to be of the ‘high-performance’ variety, a flavor of NVMe is expected and not a platter drive, external storage needs to be quick as well. While the back of the device does have USB ports that could be used for expansion, that mystery slot is a dedicated storage expansion for high-speed hardware.”

In other words, the next-gen Xbox Series X will not make use of relatively slower USB external hard-drives for its expandable storage, or it will use both USB and this other type of expandable storage and let consumers decide.

Whether the expandable storage is proprietary or not remains to be seen. But the good news is that Microsoft is accounting for expandable storage to begin with, something more necessary than ever given how big next-gen games are almost certainly going to be. These days the 100 gig installs for games like Call of Duty and Red Dead Redemption are on the high-end, but they may become more commonplace sooner than later, especially if Microsoft and Sony start targeting 8k. And this storage will need to be fast to keep up with the very fast SSD drive inside the Xbox Series X.

The post at Thurrott also discusses a reader theory that the port is for CFExpress cards. Like NVMe storage, CFExpress is incredibly fast. It’s also insanely expensive at the moment. Prices would have to drop significantly for this to be a viable consumer solution for expandable storage given that a 512GB card costs $600 at the moment, with 1TB cards roughly $900.

I’m definitely curious to see if Sony is planning anything similar with the PlayStation 5. If not, this could be yet another advantage the Xbox Series X has over its rival console. We should find out more by E3.