Breaking
Making America’s Trumps Pay Their Fair Share
Fortnite Season 4, Week 9 Challenges Revealed And...
Yesterday You Were Just A Business; Today You...
Should Your Company Help Get Out The Vote?...
Hyperautomation And What It Means For Your Business
Parker-Hannifin Crosses Pre-Covid Peak But Investors Set To...
6 Reasons Your Cold Messaging Efforts Fail And...
4 Analytics Categories To Track To Improve Your...
Predictions 2021: Cloud Computing Powers Pandemic Recovery
This Is Why You Need A Strategy In...
Economic Research Exposes Significant Flaws In DOL H-1B...
How Breast Cancer Turned This Entrepreneur Into A...
Bitcoin Price: What Next After Fresh Surge Toward...
Societal Platform Thinking
Trump And Biden Will Debate Suburbs’ Future To...
Apple Has More Bad News For iPhone 12...
Home Finance Here’s What the Trucking Industry Could Learn From Airlines
Finance

Here’s What the Trucking Industry Could Learn From Airlines 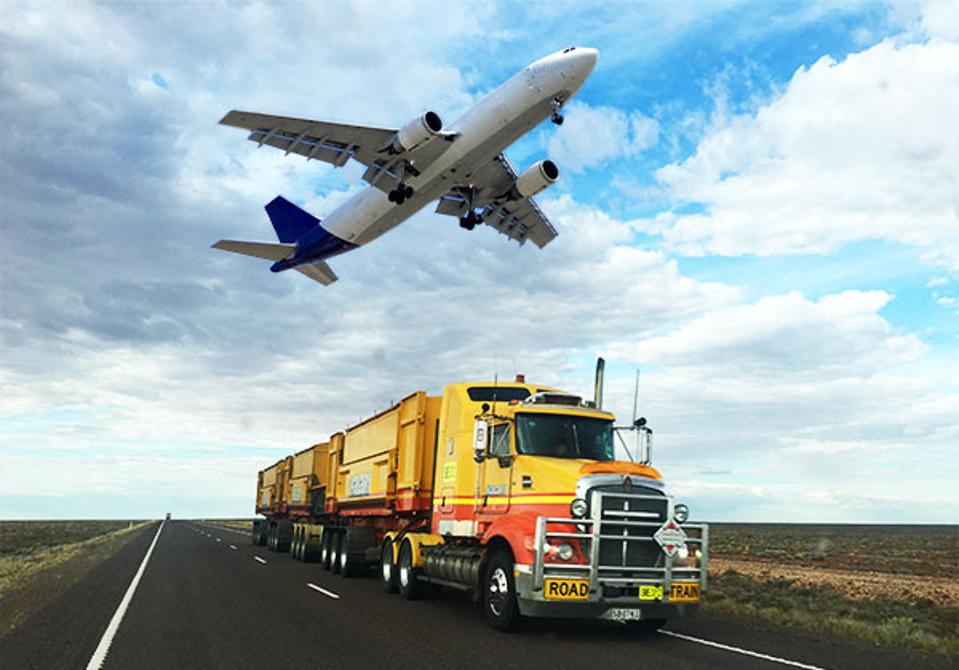 It was the best of times, it was the worst of times—for American trucking companies.

Only 310 carriers failed that year, resulting in about 2,800 trucks being taken out of service, a 20-year low. Demand was strong. Ground freight rates were rising. The group ended 2018 with $796.7 billion in revenues, up nearly 14 percent from the previous year, according to the American Trucking Associations (ATA).

Flush with cash, managements did what some other industries have been guilty of doing in boom years—they began to expand aggressively. Capacity growth exploded, and spending on drivers’ pay surged.

Among the things they didn’t anticipate in 2019 were escalating insurance costs and oversupply, which drove shipping rates down at the fastest pace since 2016. The U.S. trade war with China didn’t help either. 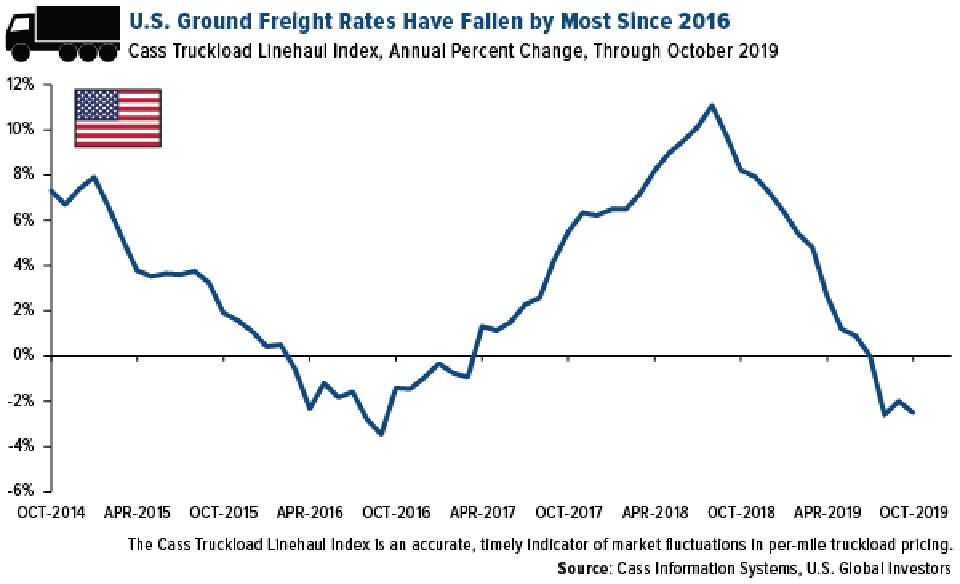 When the dust finally settles, as many as 24,000 trucks will have been removed from U.S. roads this year alone. Most carriers are small businesses—about 91 percent of fleets in the U.S. operate six or fewer trucks, and 97 percent operate 20 or fewer, according to ATA data.

In years past, drivers have been able to find work relatively quickly at larger carriers when companies have failed. The difference this year is that we’ve seen a number of big bankruptcies, including LME (424 truck drivers), Stevens Tanker Division (576), Falcon Transport (585) and New England Motor Freight (1,472).

The biggest ever trucking industry bankruptcy occurred earlier this month. The publicly-traded Celadon Group filed for Chapter 11 bankruptcy protection on December 8 after two former executives were charged with accounting fraud, costing shareholders some $60 million. This left close to 4,000 Celadon employees jobless, including 2,500 drivers.

Lessons From the Tarmac

More than a decade ago, it was another industrials sector that was undergoing a raft of bankruptcies. Between 2005 and 2008, about 70 percent of the U.S. airline industry was operating under Chapter 11, including leaders Delta Air Lines, American Airlines and United Continental.

But a wave of consolidation followed, and the airline industry is now in a much more rational business environment than it was before. Fundamental changes took place, and executives brought new discipline to capacity growth. New sources of revenue were introduced, additional seats were included and aircraft became far more fuel efficient. Next year, in fact, fuel as a percent of airlines’ operating costs is expected to fall to just 22.1 percent, according to the International Air Transport Association (IATA). That’s down significantly from 30.6 percent in 2014.

“Fuel is such a large cost that it focuses intense effort in the industry to improve fuel efficiency, through replacing fleet with new aircraft, better operations and efforts to persuade governments to remove the airspace and airport inefficiencies that waste around 5 percent of fuel burn each year,” IATA analysts write in the 2019 year-end report.

According to IdeaWorks, global airlines this year collectively generated a record $109.5 billion in ancillary, or non-ticket, revenues, for an 18 percent increase over 2018. This equals more than half of the industry’s fuel bill ($188 billion in 2019). U.S.-based carriers alone made $29.1 billion in frequent flyer fees, commissions, a la carte and other similar fees.

Like ground freight, air transport is vital for manufacturers’ trade. The IATA forecasts that the value of international trade shipped by air in 2020 will be a staggering $7.1 trillion. What’s more, tourists traveling by air are estimated to spend $968 billion.

In his Equity Strategy 2020 Outlook, Raymond James strategist Tavis McCourt says he expects a “modest reacceleration to the U.S. economy and most likely the global economy, and because of this we favor sectors that are more cyclical as, in aggregate, we estimate that only around 25 percent of the rotation back to cyclicals has occurred.”

Among the sectors to benefit could be industrials, including airlines.

McCourt says he would “focus on domestically oriented industrials until some kind of Chinese/European stimulus becomes apparent, which should bode well for trucks, rails [and] airlines.” He singles out SkyWest as his top pick in airlines, writing that “traffic trends should remain strong in a better economy, and the business itself has always been well run.”

The Apprentice Final: How To Pitch Your Business Like A Winner