Home Business Here’s Who All Those Voices Were At The End Of ‘Star Wars: Rise Of Skywalker’
Business

Here’s Who All Those Voices Were At The End Of ‘Star Wars: Rise Of Skywalker’ 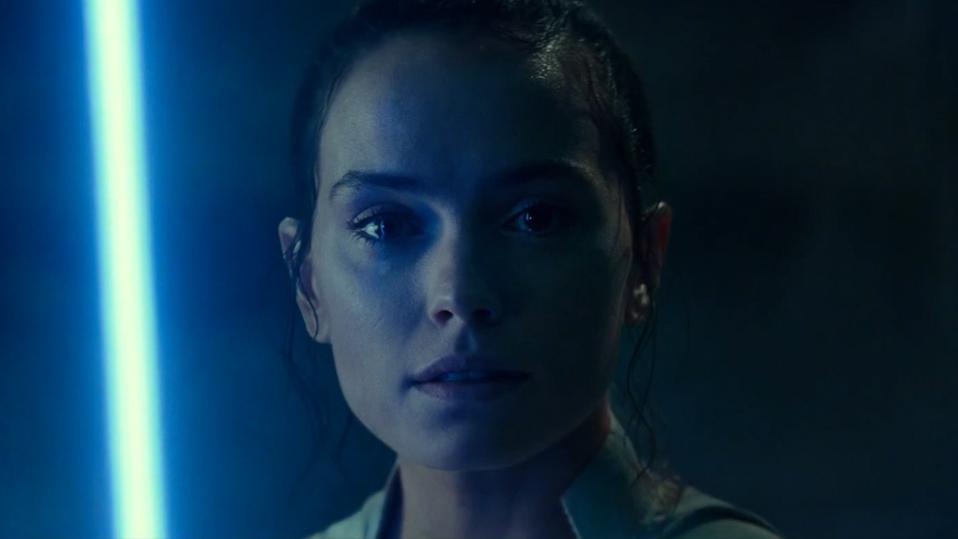 The Rise of Skywalker will be one of the most divisive Star Wars movies ever, if early reactions are anything to go on. But rather than debate that for another day, I wanted to focus on one question that I had after seeing the film about something that happens in its closing moments.

During Rey’s final confrontation with Palpatine, when all hope seems lost, she finds peace and connects with all the Jedi of the past who give her the strength to carry on. There are a whole bunch of voices floating around in her head, some recognizable, but others that you may not know at all from just a single sentence they uttered. I couldn’t recognize half of them, so I wanted to try and find out who they all were, and just what level of cameos we were getting here.

There are only a handful of onscreen Jedi in history, so Rise of Skywalker had to delve into a few…other sources as well. But here’s the list, as best I can tell. 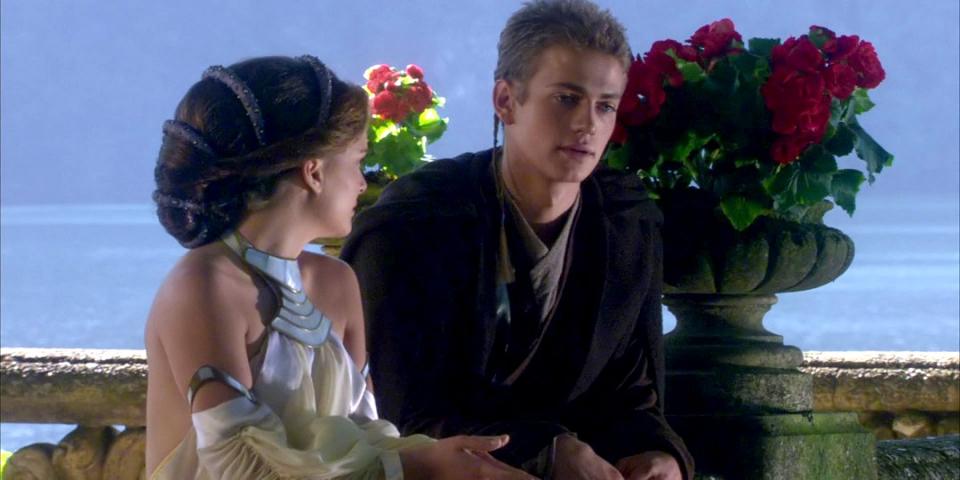 And once that pretty massive A-list was exhausted, we also have a number of canon Jedi from Clone Wars and Rebels. 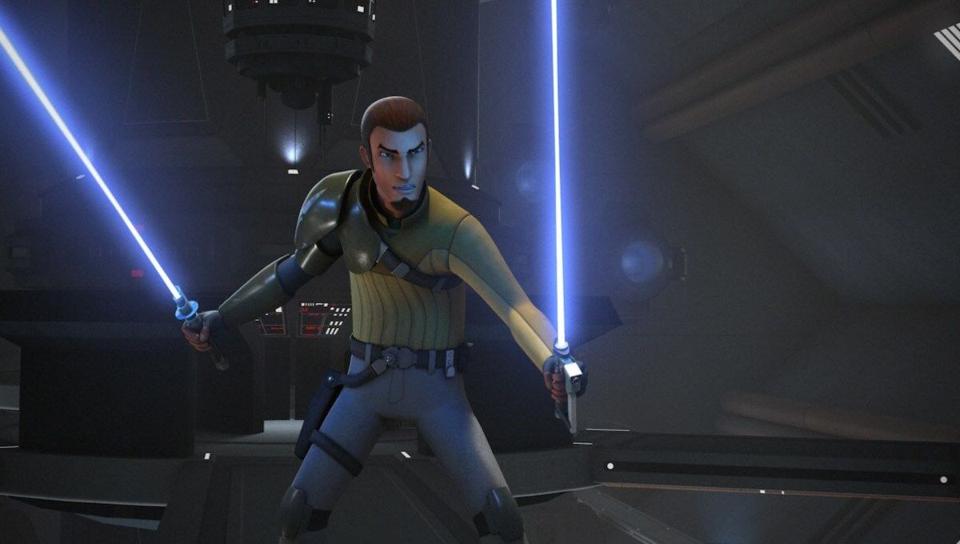 I remember hearing about a rumored Ahsoka cameo ahead of the film’s release, but I was not expected a full five voice cameos from the animated series. I’m also wondering if some of the other actors (outside of Alec Guinness obviously) actually recorded new voice lines for this moment, or if old footage was reworked. Most of the lines seem like they were in fact new.

I personally thought this was a very cool moment in the film, and it’s even cooler when you realize the full scope of who was actually involved in making it. I am still hunting for any possible Mandalorian connection to Rise of Skywalker, which was also rumored to be the case, but I haven’t found that yet. Still, I was happy to learn who was on this list, and I hope you appreciate it too.

What Jinx? Joe Burrow Just Turned In One...

Seven Ways To Cut Yourself Some SLACC In...

To Handle Disagreements at Work, Look Inside Yourself

Katherine Johnson-Gunn Is Taking What She Learned From...

Could Astronauts Use Their Own Urine To Make...