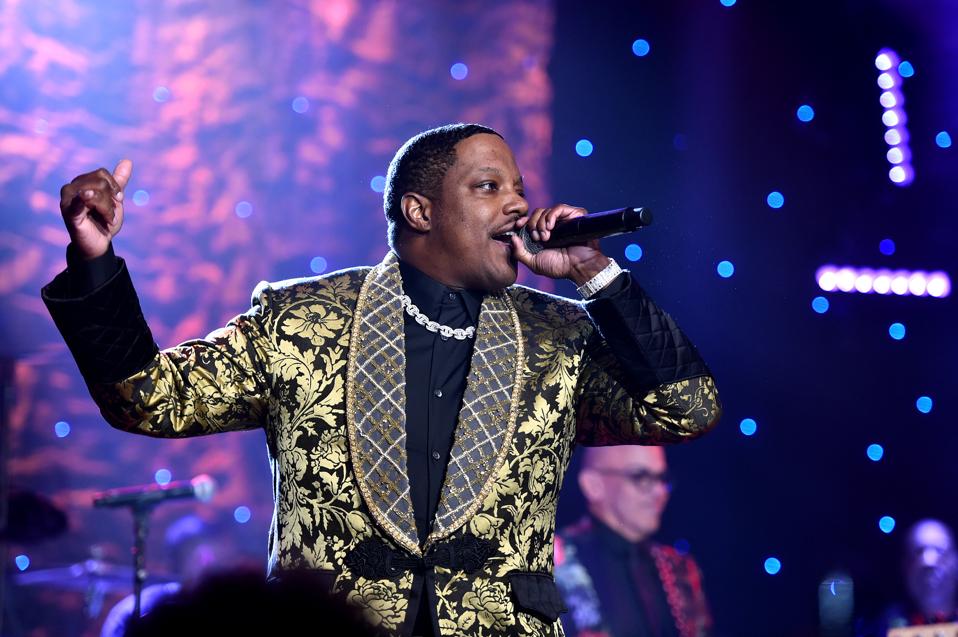 Getty Images for The Recording Academy

After Diddy made a speech about the Grammys and how the Academy has failed to fully recognize R&B and hip-hop throughout the years, Mase took to Instagram to vent about his place in the music industry. He claims to have undergone an unjust situation with Diddy, who initially denied Mase’s offer to pay $2 million for his publishing. He reveals that Sean Combs completely refused to sell back his masters.

He took to Instagram to explain the matter, saying that the mogul wouldn’t accept his offer despite only receiving $20,000 in total for his music because Puffy has a “horrendous business model.”

“I heard your #Grammy speech about how u are now for the artist and about how the artist must take back control. So I will be the first to take that initiative. Also, before we ask of other ethnicities to do us right we should do us as black people better. Especially the creators,” he said. “I heard u loud and clear when u said that u are now for the artist and to that my response is if u want to see change you can make a change today by starting with yourself.”

He continued calling out the media vet on social media saying, “You bought it for about 20k & I offered you 2m in cash. This is not black excellence at all. When our own race is enslaving us. If it’s about us owning, it can’t be about us owning each other. No More Hiding Behind “Love”. U CHANGED? GIVE THE ARTIST BACK THEIR $$$. So they can take care of their families.”

Combs was honored at Clive Davis’ pre-Grammys gala with the 2020 Grammy Salute to Industry Icons Awards, where he made a speech addressing the Recording Academy’s lack of acknowledgement for hip-hop and R&B music.

He said in the speech last Saturday (January 25th):

The recent matter comes days after Kelis spoke out about The Neptunes, who allegedly kept all the profits from her first two albums, Kaleidoscope and Wanderland.

She told The Guardian in a new interview that she was “lied to.” She continued, “I was told we were going to split the whole thing 33/33/33, which we didn’t do.”

What Differentiates AI Leaders, According To A Founder Of Globant

TikTok: Why The Enormous Success?