Bitcoin lets you be your own bank but it also means there’s no bank to help if you lose access to your coins—a potentially controversial doubled-edged sword.

Yesterday, bitcoin bear and outspoken cryptocurrency skeptic Peter Schiff claimed his opposition to bitcoin is justified when he revealed he can no longer access his (relatively minor) bitcoin holdings due to his wallet being “corrupted.” 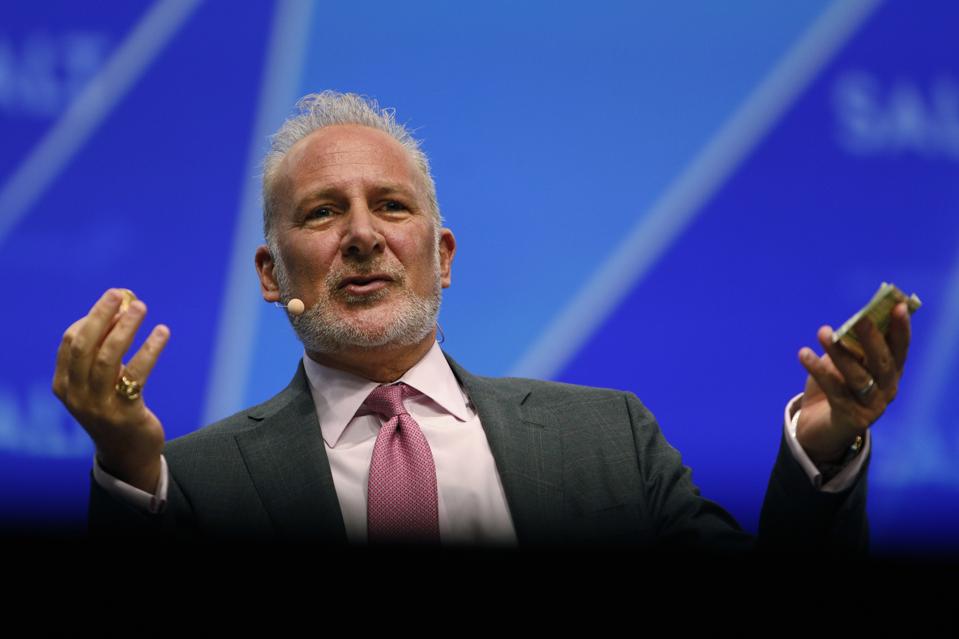 Peter Schiff has long argued the bitcoin price will eventually collapse and poured scorn on bitcoin … [+] and cryptocurrency believers.

Schiff’s claim that he used the correct password but was denied access to his bitcoin, if true, would be a catastrophic blow to bitcoin and cryptocurrency. How could people expect bitcoin, a digital store of value, to be adopted if it might suddenly be irretrievably lost?

“I just lost all the bitcoin I have ever owned,” Schiff, who’s the chief executive of Euro Pacific Capital, said via Twitter, where he regularly derides bitcoin and cryptocurrencies. “My wallet got corrupted somehow and my password is no longer valid.”

Bitcoin and cryptocurrency developers and experts were quick to dismiss Schiff’s claim, arguing it’s not possible for a wallet to become “corrupted.”

“It’s a completely ridiculous claim,” said Mati Greenspan, the founder of bitcoin and crypto analysis outfit Quantum Research. “Peter must have forgot his password and neglected to save the backup info.”

Others added the wallet’s so-called seed phrase, effectively a backup password generated by wallets when they’re created, would be able to recover the account.

“There is no ‘corrupting’ a wallet, in the sense that if you have the seed phrase, you can always just import it into a new wallet,” said blockchain pioneer and managing director of Yeoman’s Capital David Johnston.

“A database can get corrupted. But bitcoin and other blockchains are based on private keys, those are the recovery seeds that allow you to import or generate a set of addresses in a wallet. The wallet itself is just a visual representation of the tokens you have imported to it from the private keys.”

Schiff stood by his claim, adding if he had “actually forgotten the password to my bitcoin wallet it would be OK as I would eventually remember it, or figure it out by trial and error. But since I know my password and it doesn’t work, there’s no way to guess a new random password that may or may not unlock my wallet.” 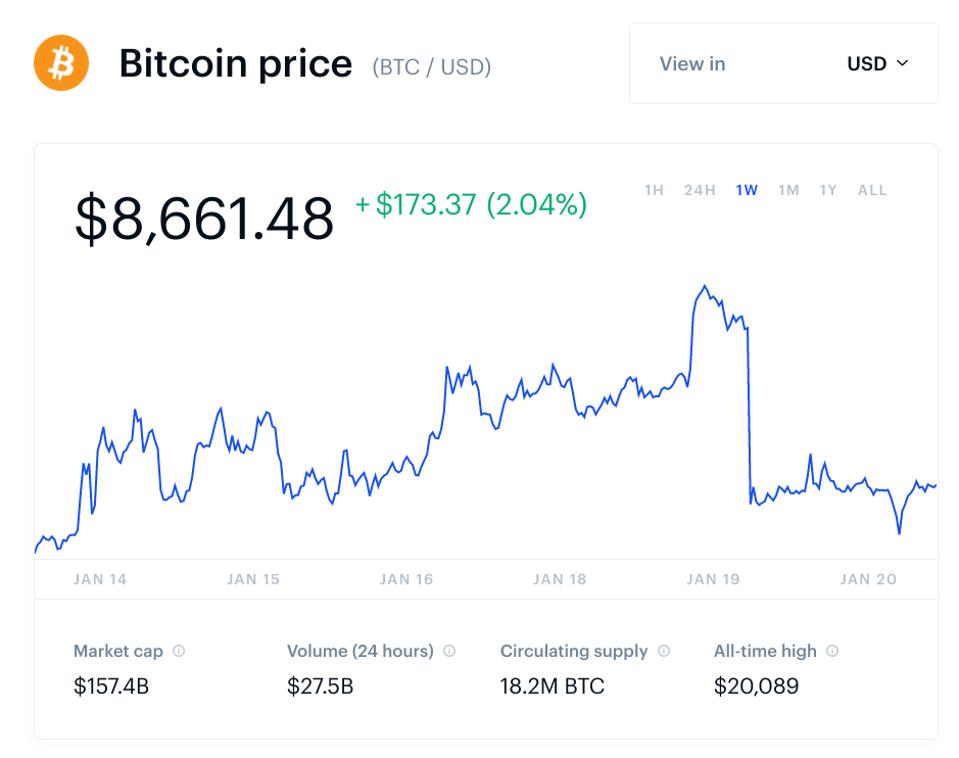 The bitcoin price was unmoved by Schiff’s revelation, which, if true, could destroy people’s faith … [+] in the cryptocurrency.

Erik Voorhees, the chief executive of bitcoin and cryptocurrency trading platform ShapeShift, helped Schiff set up the bitcoin wallet in 2018 and weighed in, saying he told Schiff to secure the wallet if he ever held significant value on it and gifted him $50 worth of bitcoin.

“[Bitcoin wallet corruption] is not a thing,” Johnston added.

“Having used a lot of different wallets and managed to never lose any tokens the last eight years I can say this with an extremely high level of confidence.”