Breaking
6 Tools To Bring Your Virtual Conferences To...
COVID-19 And The Future Of Aging: Prospects For...
Harman’s New Citation MutiBeam 700 Is A Feature-Packed...
Is Your Business Stagnant? It Might Be Time...
IRS Releases Draft 1040 Instructions Adding Clarity To...
Pandemic-Inspired Sales Of Telescopes Are Surging. Here’s The...
Lee Kun-Hee, Legendary Head Of Samsung And Korea’s...
Has Facebook Finally Broken WhatsApp—Radical New Update Now...
Has Facebook Suddenly Broken WhatsApp?
How to Work With a Consultant: The Ultimate...
Nuance CEO Mark Benjamin: The Trials And Triumphs...
PS5 And Xbox Series X-Friendly AV Receivers Reportedly...
‘Double-Digit’ Growth Could Boost Edwards Lifesciences Stock
Three Charts Show A K-Shaped Recovery
How Propel And Vote.org Helped Register 60,000 SNAP...
‘Fortnite’: Here’s A Code For The Free ‘Wrath’s...
Home General Here’s Why You Should Bet On JFrog, Rather Than Snowflake
General

Here’s Why You Should Bet On JFrog, Rather Than Snowflake 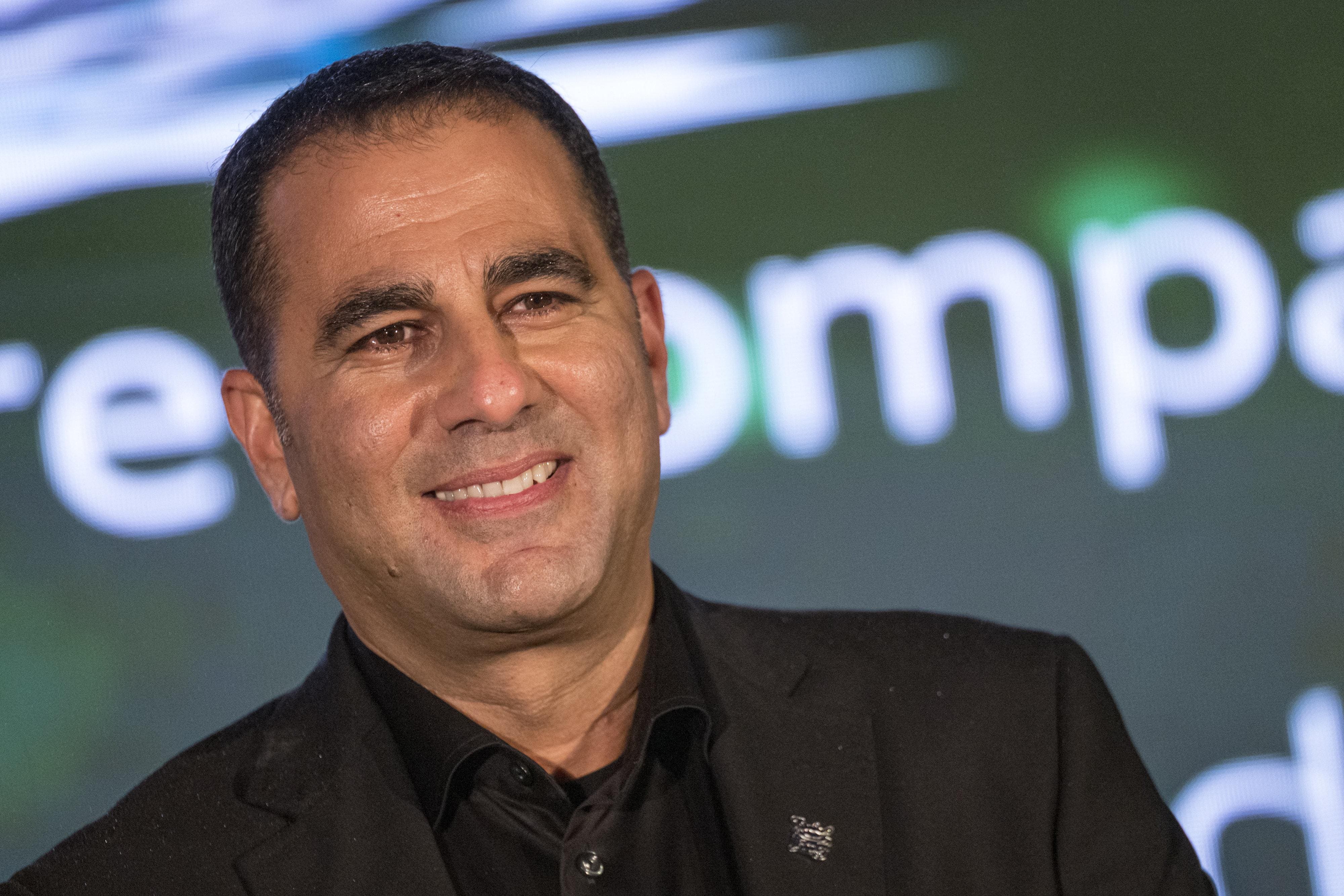 Snowflake’s IPO set a record but JFrog’s IPO could be a better bet for investors. In addition to a less egregious pop in first-day trading than Snowflake, JFrog has something Snowflake lacks: its operations generate positive cash flow.

Snowflake’s IPO was distinguished by enthusiasm that lured in Warren Buffett. Its shares begin trading at more than twice its offering price of $120 to a whopping $245 a share — ending September 16 with a market capitalization of $70.4 billion — 5.6 times its pre-IPO valuation of $12.4 billion, according to CNBC. As I wrote last month, for the year ending January 2020, revenues soared 173.7% to $264.7 million while its net loss nearly doubled to $348.54 million.

JFrog — which operates a platform to send software updates to users — enjoyed a 47% pop in its first-day trade, according to Barron’s. Unlike Snowflake, JFrog is profitable. And in a 2018 interview with Shlomi Ben Haim, I found out why — it has what I call in my latest book, a scalable business model.

JFrog — which raised $226.5 million valuing the company at $1.5 billion — was founded in 2008 and became cash flow positive in 2012. Its recent financial results show rapid, cash=flow positive growth. For 2019, JFrog’s revenues were up 64% to about $105 million and its cash flow from operations increased 18% to $10 million, according to its prospectus.

By contrast, Snowflake is growing much faster but its operations incinerate cash. As noted above, in 2019 Snowflake revenue grew almost three times the rate of JFrog’s, while its cash burn rate jumped 22% — Snowflake posted negative cash flow from operations of $177 million, according to Snowflake’s S-1.

JFrog’s service is very useful. As I wrote in October 2018, almost everything you do at home or work is powered by software. But not too long after getting that software, it stops working as well as it should. How so? Hackers exploit its weaknesses, it takes too long to open pages or to respond after you click on a button, it doesn’t work right when you buy a new device or install a new app, and if you try to retrieve things from the cloud, it hangs for too long before responding.

Delivering software as a service — in which fixes are sent to users a few times a day — can help solve this problem. But the folks who write that software have a big problem of their own: the process of creating and updating software is fraught with problems — it can be expensive, slow, and vulnerable to hackers. Not surprisingly, there is a big business — dubbed DevOps — short for development operations — to solve this problem. JFrog estimates that this represents a $22 billion opportunity, according to its prospectus.

Two years ago, when I interviewed CEO, Shlomi Ben Haim, JFrog was proud of its ability to grow rapidly while generating positive cash flow from operations — because its ability to bring in new customers is relatively efficient. As he told me, “We have been cash flow positive since 2014. We did it because we built an efficient funnel [a marketing process to filter out efficiently all but potential customers eager to buy the product]. We did it with zero field sales people. It as all inbound leads converted to buyers by inside sales people. It works because developers don’t like salespeople — they test our product, like it, and adopt it. Developers saw that we are solving their pain — our product became viral.”

JFrog’s goal is to delight its customers by delivering excellent service and solving their most pressing technical problems. “JFrog values customer happiness — not satisfaction. We have less than 3% churn. We listen well to our community — which sends us tickets — suggesting how to improve the product. We are best of breed on what matters most to the community rather than trying to do everything as some competitors do. We solve the most urgent customer pain and then launch it,” he said.

I was impressed that Ben Haim recognized the importance of engineering basic business activities such as product development, market and sales so it could grow while generating positive cash flow from operations. This is the essence of a scalable business model — the often skipped second stage of scaling in my book.

With its 2018 capital infusion of $125 million — the last one before its IPO — JFrog planned to add talent to fuel global expansion. Ben Haim explained, “We plan to grow organically offices around the world offering a platform with seven solutions. We will build an enterprise field sales force and use the professional services company we acquired. We also plan to acquire companies in the landscape of our technology. Our revenue growth rate is not coming down. We will reach $1 billion in revenue by 2025. An IPO would be a milestone. We are built to last and an IPO is a tool to get there.”

While JFrog is a smaller company than Snowflake, I think its scalable business model will give it the ability to grow rapidly while generating positive cash flow from operations. I am struggling to see how Snowflake will be able to ever do the same.