Breaking
Florida Supreme Court Tells The American Bar Association...
How to Write Perfect Paid Social Media Marketing...
How To Boost Productivity In Your Small IT...
How Restaurants Can Design a More Sustainable Food...
Expenses That Small Business Owners Need to Be...
How You Can Make Saying Goodbye To The...
Biden To Meet Royal Family At Cornwall’s Eden...
It’s Going To Be Emotional — Going International...
Peer Mentoring For Students: STEM & Buds
7 PR Trends in 2021: The Story So...
Google Plans Radical New Google Pixel Smartphone Upgrade
Where Did COVID Come From?
Ride To Growth With A Business Vehicle
C3.ai’s Tom Siebel: How To Scale AI
Moz Acquired by iContact Marketing Corp
10 Examples of Brands Using TikTok Stitch and...
Home Technology He’s Back. After Resigning, Federal Judge Accused of Sexual Harassment Returns As A Practitioner
Technology

He’s Back. After Resigning, Federal Judge Accused of Sexual Harassment Returns As A Practitioner 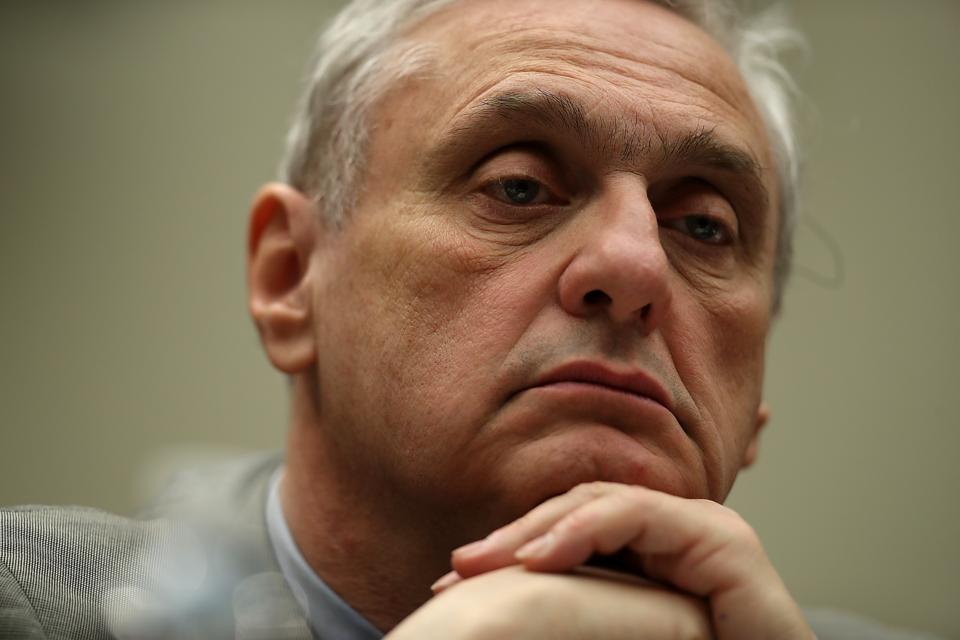 Alex Kozinski was a powerful judge at the U.S. Court of Appeals for the Ninth Circuit for decades until he resigned in 2017 after at least 15 female law clerks and staffers accused him of sexual harassment.

He left with a full pension and his law license.

It turns out that Kozinski did not go far. He is now practicing law before the 9th Circuit, where Law.com reports he is scheduled to make oral arguments on Monday as an advocate in a copyright case.

Kozinski represents David Zindel, who unsuccessfully sued Fox Searchlight Pictures, Inc., for allegedly misappropriating the substance of a play written by Zindel’s late Pulitzer Prize-winning father, Paul, in 1969. The defendants include Guillermo del Toro, who wrote, directed and produced the film, “The Shape of Water,” which won an Academy Award for Best Picture in 2018.

Why would Zindel want Kozinski to represent him before the 9th court?

Kozinski spent 32 years as a federal court judge in California, including a stint a chief judge of the 9th Circuit. He knows the court and he knows the judges. These are normally advantages to any litigant.

So what if at least 15 women, including many who are now prominent female lawyers and law professors, accused him of sexual harassing them when they were vulnerable law clerks?

Court officials claimed they had no jurisdiction to punish Kosinski after he resigned but what about his law license?

Among other things, The Washington Post reported that Kozinski touched a recent law student’s breast, supposedly to fully see her name tag, at 2016 reception. Another lawyer said he approached her when she was alone in a room at a legal community event around 2008 and gave her a bear hug and kissed her on the lips. A former U.S. Court of Federal Claims judge said Kozinski squeezed her breasts as the two drove back from an event in the mid-1980s, after she said she did not want to stop at a motel and have sex. He allegedly showed a clerk porn on his computer and asked if it turned her on.

At least two of Kozinski’s law clerks resigned, which likely was a serious blow to promising careers.

The kid gloves treatment of Kozinski by the 9th Circuit in 2018 highlighted the vexing problem of sexual harassment in the federal judiciary, where approximately three-quarters of all judges are male and they have lifetime tenure under Article III of the U.S. Constitution.

After an outcry over Kozinski’s departure, U.S. Supreme Court Chief Judge John G. Roberts, Jr., announced the formation of a working group to come up with a plan for dealing with sexual harassment. The group called for clearer standards, streamlined procedures for making complaints and more training.

Congress passed a law in 1980, the Judicial Conduct and Disability Act, that makes federal judges responsible for disciplining one another. This has been less than a success.

The Los Angeles Times reported in 2008 that Kozinski contributed to a website featuring sexually explicit photos and videos, including a photograph of naked women on all fours painted to look like cows and a video of a half-dressed man cavorting with a sexually around farm animal.

A panel of federal judges from another federal circuit admonished Kozinski, saying the web site folder had been made public because of an improper security configuration and the judge’s “carelessness.”