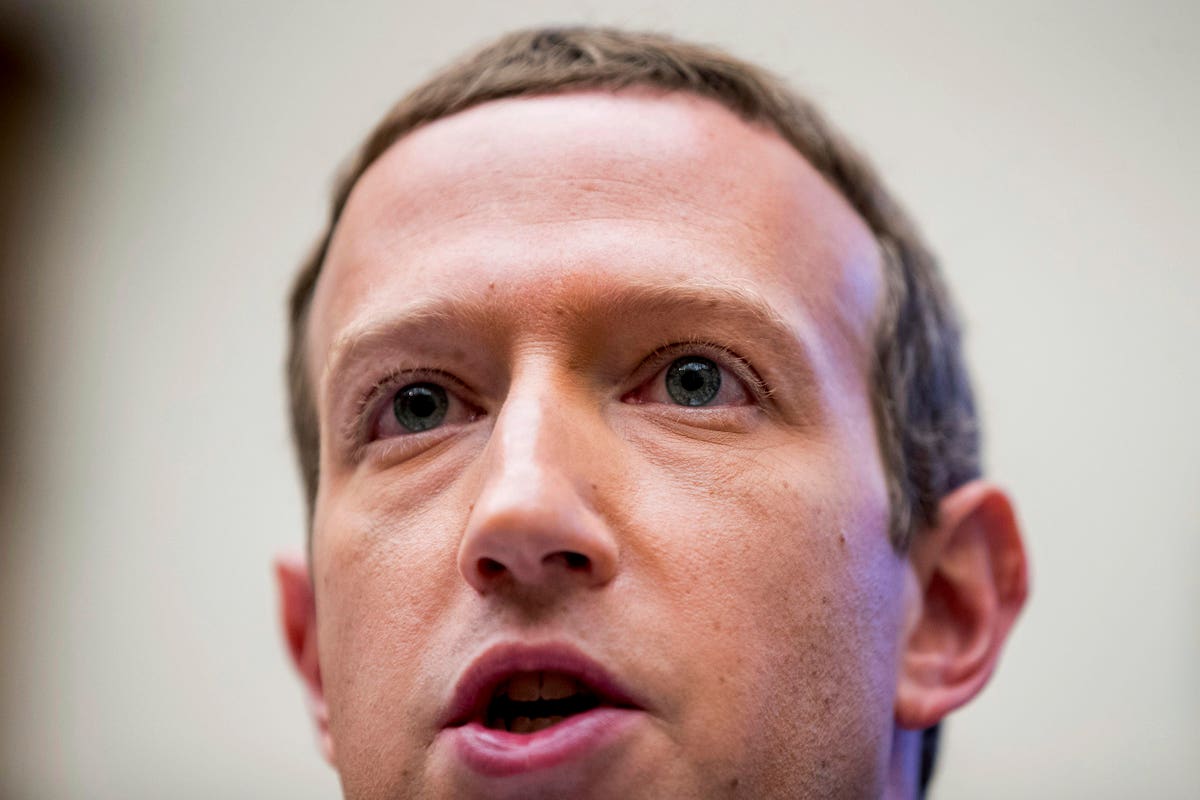 eople are seeking out news now more than at any time in the past two decades. Overall digital ad revenue has tripled since 2011 alone. So, why does ad revenue for news organizations continue to fall so dramatically? Why are journalists being laid off at the highest rates since 2009? And why do 200 counties in the United States not have a local paper today?

We don’t have to look far to find the answer.

And guess what? They’re not creating that content—they’re scraping it from traditional news outlets, curating it based on rich, real-time insights into individual user interests and serving it up as little snippets and previews that we all know are rarely clicked. (Be honest: how often do you see a news snippet in your social media feed and actually click the link?)

Perhaps more importantly, they’re not paying for it. Which means they’re able to monetize the attention it attracts, in the form of digital ads on their own platforms, regardless of whether anyone ever clicks through to trigger revenue-generating impressions on the original publishers’ sites.

It should come as little surprise, then, that by 2018, Facebook and Google controlled 60% of online ad dollars in the United States alone. Can it be a coincidence that ad revenue for news organizations plummeted by $14.3 billion between 2011 and that year—cutting the industry nearly in half? Or that during this same period, Facebook and Google amassed a staggering $862 billion in revenue—primarily from ads against content they didn’t create or pay for?

And it’s likely why, in Europe, policy makers have begun to enact legislation giving news organizations the right to demand payment for those little snippets and previews of news so prevalent on social media platforms.

Naturally, and logically, major news organizations like Axel Springer and News Corp have backed the fight for this right. Of course, just as naturally (and just as logically), pro-social media critics have chimed in with arguments against such legislation, including belittling accusations that it amounts to little more than a “click tax.”

In the United States, on the other hand, the law remains much more accommodating to social media—or, rather, woefully less accommodating to news organizations. That’s because, even though U.S. publishers have constitutional protections for their content, U.S. antitrust laws prevent them from asserting those protections collectively. And while a number of lawmakers introduced an act to resolve this paradox in 2019, that act hasn’t gotten any further than the introduction phase as of April 2020.

Meanwhile, back in the Eastern Hemisphere…

Just this month, the Autorité de la concurrence—France’s competition authority—ruled that Google is legally obligated to pay publishers for reusing their content, noting that, “Google’s practices caused a serious and immediate harm to the press sector, while the economic situation of publishers and news agencies is otherwise fragile.” Google France is complying and released a statement indicating that they “have been engaging with publishers to increase our support and investment in news.”

And just yesterday, on the 20th of April, the Australian Competition and Consumer Commission (ACCC) issued a similar order—one that applies to both Google and Facebook. That’s particularly great news, considering that, up to this point, Facebook has managed to avoid any semblance of accountability while maintaining a strategy of lip service and all-but-empty gestures. In April 2019, for example, CEO Mark Zuckerberg offered up the possibility of “a news tab to surface more high-quality news” and signaled his willingness to pay news organizations for the right to post their content. Needless to say, as of April 2020, no such news tab exists.

But the very suggestion from Zuck could (and should) be interpreted as implicit acknowledgement of just how valuable that content is to his business. For more explicit acknowledgement, let’s turn our attention to his recent, transparently face- and business-saving grants to “local newsrooms” via the so-called Facebook Journalism Project. (Google has adopted a similar tactic with its Google News Initiative.)

Now credit where credit is due: there’s little doubt that Facebook, Google and their social media brethren have been instrumental in growing the digital ad industry and ecosystem—and thereby unleashing entirely new streams of dollars up for grabs. Unfortunately, due to their vast stores of personal data, exceptional analytics resources and free access to content, they’ve been able to absorb more than their fair share of those dollars.

It’s time for news media to be compensated equitably for their essential role in enabling the extraordinary financial success of social media. We need social media platforms who are willing to compensate publishers for the excellent content shared on their platforms—snippets, previews, hyperlinks and abstracts. If this feels like too big of a stretch for the Facebooks of the world, then maybe its time we start from scratch, in a more sustainable way. It’s time we bring an end to the middle ages of social media and finally give creators their fair share.

12 Of The Best Ryes To Drink While Watching The Virtual ‘Kentucky Derby: Triple Crown Showdown’

Is America Too Old To Conquer COVID-19 Effectively?

The Universe Really Is Fine-Tuned, And Our Existence...