Home Finance Hidden Gems – Why Small, Advanced Economies Will Outperform In The Next Decade
Finance

Hidden Gems – Why Small, Advanced Economies Will Outperform In The Next Decade 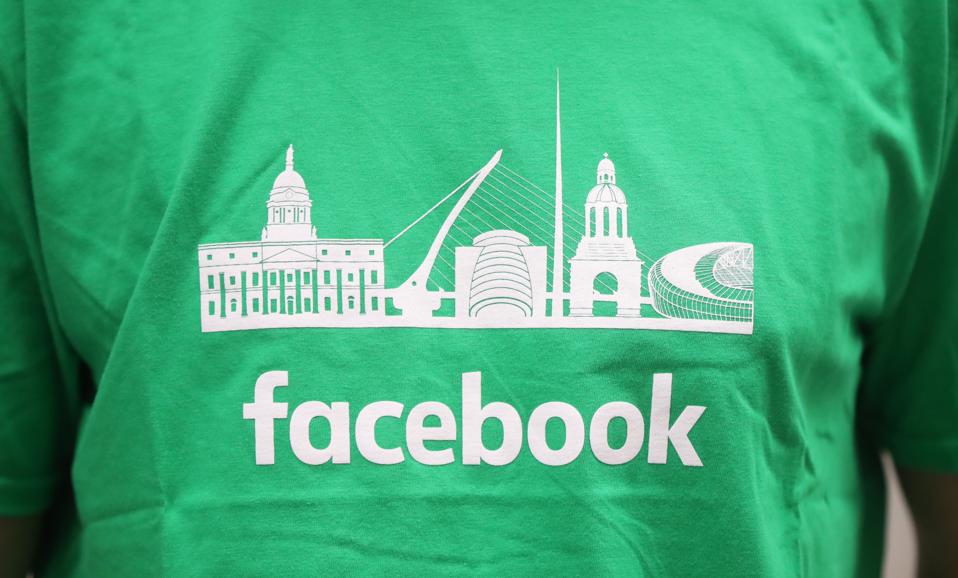 One of the rituals associated with the World Economic Forum’s conference in Davos in late January is that a growing number of think tanks uses this event as an opportunity to release headline grabbing studies (Oxfam’s ’22 richest men in the world have greater wealth than all the women in Africa’ is one example). Of the prominent ones to catch the eye, the Bloomberg Innovation Index, the Economist Intelligence Unit’s Democracy Index and the WEF’s own, interesting Social Mobility Index, all stand out, for at least two reasons.

The first is that they underline the accelerated rise and fall of nations (in the Transparency International Corruption Perception Index, America has fallen to its weakest rating in eight years – at a time when ‘trust in government in the US’ is only 17% according to the Pew Research Centre) and the ongoing crisis of democracy worldwide (the Economist Intelligence Unit reports that).

Given that innovation, corruption, democracy and inequality are the key issues of our day, it is surprising that more investors and commentators, especially those in large economies, do not study the success of small states more carefully.

I think a few aspects of the ‘success of small states’ are worth restating as the new decade begins.

One is that, as growth slows globally, and at some stage the world economy faces the prospect of a recession, there will be a debate as to how (apart from taking on more debate and undertaking more QE) long term economic growth can be generated. The recipe for this lies in the many public goods (education, institutions) that are being denigrated in large developed and many emerging economies, but that remain healthily manifest in many small, advanced states.

Most of these economies are also highly globalized and offer a convincing rebuttal to the view that globalization creates inequality. Inequality is a function of the way in which individual states process globalization and the effect of financial markets on their economies. The US is the best example I can find, where wealth inequality is at record high levels. In contrast Ireland does experience income inequality at a gross level, but its highly redistributive tax system levels this out.

What small states in aggregate do well, with I should say some glaring omissions, is think strategically about the impact of the wider world on their economies and societies (Denmark for instance has a ‘Minister for Silicon Valley’), and then try to buffer these outside influences.

The other interesting phenomenon regarding small states and the wider world is how they are reacting to changes in geopolitics. Brexit has robbed Ireland and the Netherlands of a natural ally in Brussels, and both nations are now part of the ‘Hanseatic league 2.0’ group of small EU states that broadly speaking are pro-growth, fiscally responsible nations. On a broader scale, David Skilling and I have written on the need for a ‘g20’ of smaller, advanced states. Such a body might be one of the coalitions of the 21st century, given that many small, advanced states have far more in common (democracy, leaders on environmental policy, focused on soft power). A platform like this might also give countries like Singapore, now torn between America and China as geopolitical partners, a different platform.

If readers are not convinced of my entirely biased case for small states, consider their investment performance. Over the last ten years, a portfolio of resilient, larger cap, export-oriented stocks in the twelve leading, small advanced economies have handily beaten Asian and European indices, and are not far off matching the S&P index. Time to pay more attention to small, advanced economies.

Watch Venus Meet Neptune In Tonight’s Sky, Your Best Chance To See Our Outermost Planet Until 2022