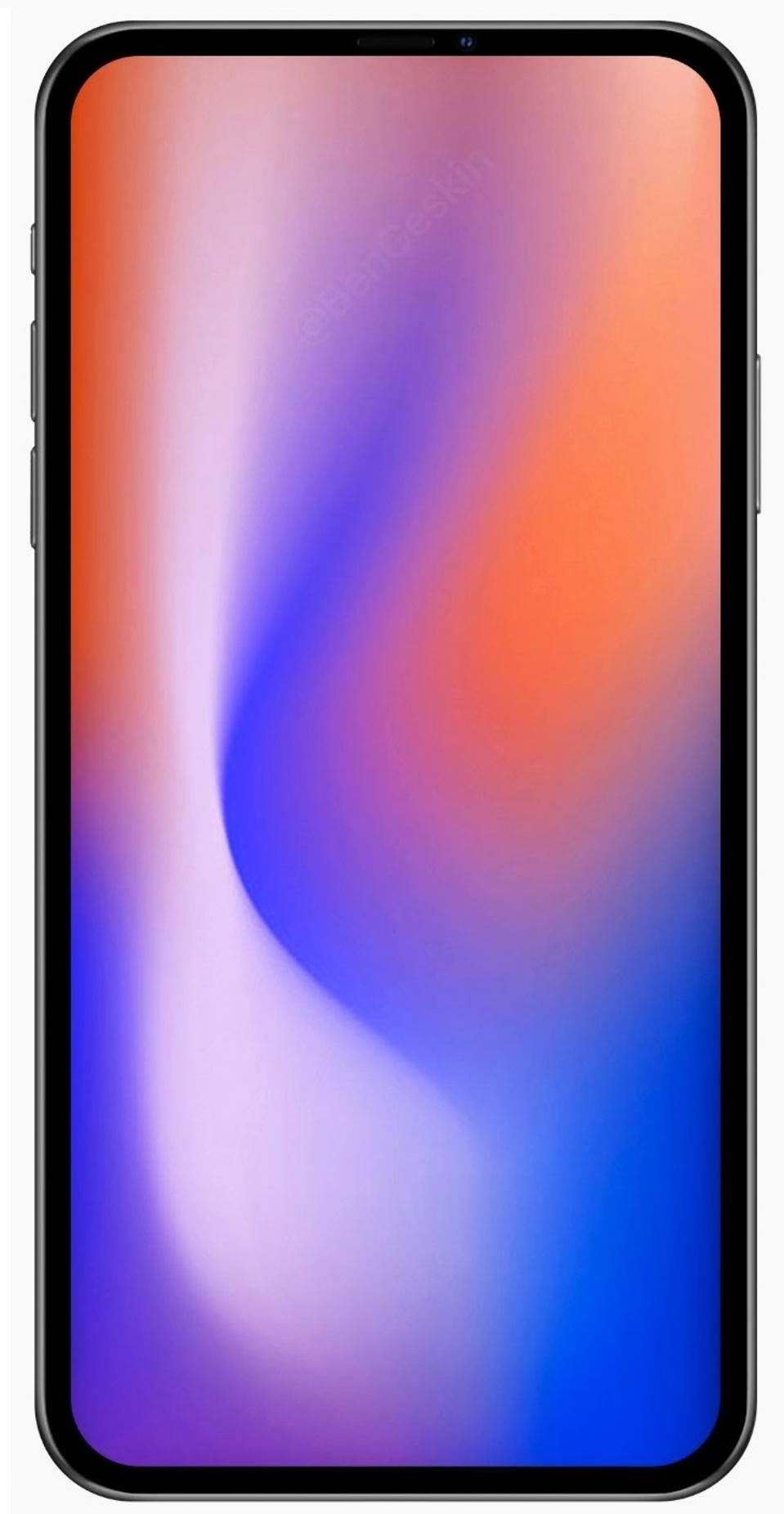 iPhone 12 prototype with no notch, according to Ben Geskin.

Despite a lackluster physical design, the iPhone 11 has been a hit. That bodes well for the iPhone 12, allowing Apple to design a phone that is more practical than flashy.

Market researchers IDC and IHS Markit both recently noted the strong global demand for iPhone 11, with IDC ranking Apple the No. 1 global smartphone supplier in the fourth quarter of 2019, beating Samsung and Huawei.

This despite the fact that iPhone 11 falls well short of the curved-edges, notchless top, in-display fingerprint reader and other design flourishes of the Samsung Galaxy S10 and Galaxy Note 10 (not to mention the imminent Galaxy S20).

iPhone 12 rumors have raised the possibility of a notchless iPhone 12, maybe on a high-end version of the phone.

One iPhone 12 prototype with a 6.7-inch display reportedly drops the notch and instead houses the Face ID and TrueDepth camera system, among other things, in the top bezel.

While a large notch in 2017, 2018 and 2019 was the best way for Apple to integrate front-facing components — unless it wanted to use a relatively thick top bezel like the Pixel 4 — 2020 may be an opportunity to go with a smaller notch, a punch hole, or notchless.

In 2020, laptop makers have already gone that route. HP, for example, has integrated infrared face ID and webcams into an extremely thin top bezel on its 2020 Spectre x360 13 laptop.

Throw 5G into the mix and Apple’s sales pitch for the iPhone 12 looks strong.

But what keeps users coming back to Apple isn’t the hardware. And I’m probably in as good a position as anyone to explain why.

I use the Samsung Galaxy S10 Plus, the Pixel 4 XL, and the iPhone 11 Pro Max interchangeably. But when push comes to shove, I usually grab the iPhone when I’m on the road because of the tight Apple ecosystem. The iPhone is an extension of my MacBook and vice-versa.

That’s just not true on other platforms. I also use a couple of Chromebooks, namely the Pixel Slate and Pixelbook Go. Google, for all of its technological prowess, hasn’t been able to achieve the seamless integration across its Pixel Chrombooks and Pixel phones.

And Windows 10 isn’t even close.

Apple’s strong position in software is an advantage because it creates a loyal user base, allowing Apple to take its time introducing new tech to its phones and avoid bleeding edge hardware that often doesn’t work well.

Case in point: the in-display touch ID on the Samsung Galaxy s10. Over the past six months or so (since I started using the S10) this has been frustrating for me. More often than not, it takes a few tries for it recognize my fingerprint. Sometimes more than few tries. If Apple tried to pull this off on an iPhone and it didn’t work, the howls of protest from the user base would be deafening.

So, even if Apple keeps the notch on the iPhone 12 and doesn’t do a design overhaul and makes 5G the centerpiece, hundreds of millions of consumers will buy the iPhone 12 simply because of the software.

Just ask the 200 million or so Windows 7 holdouts. 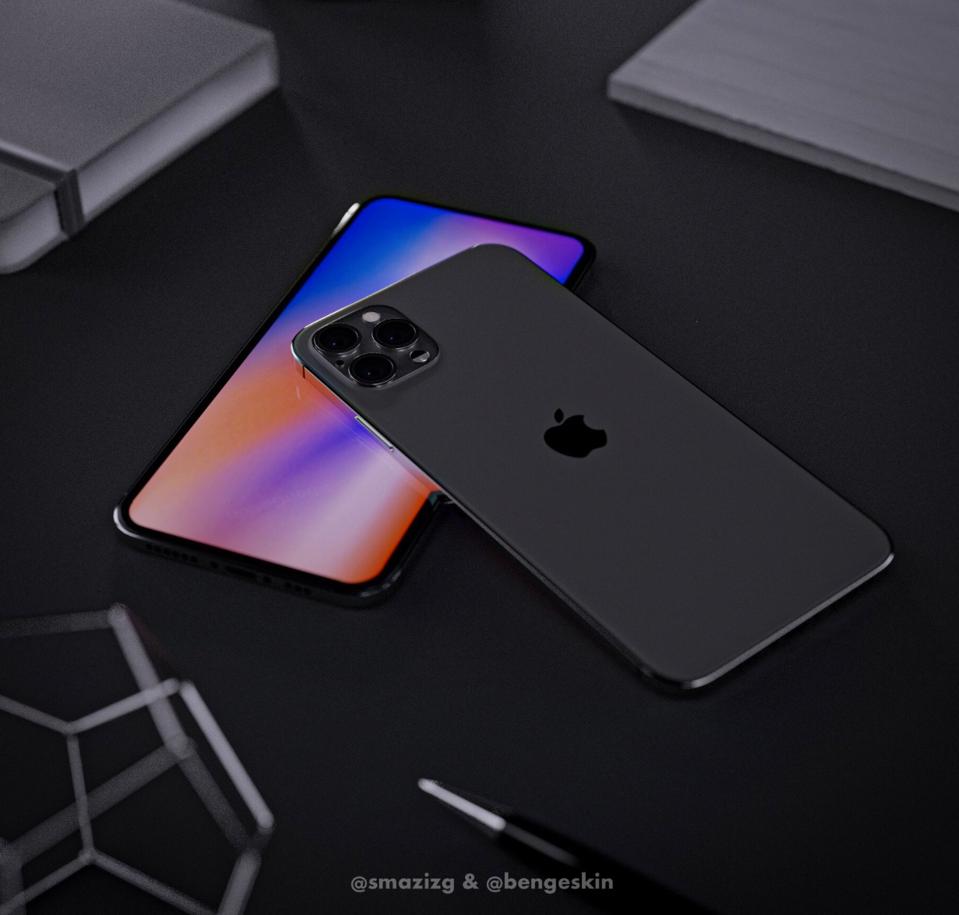