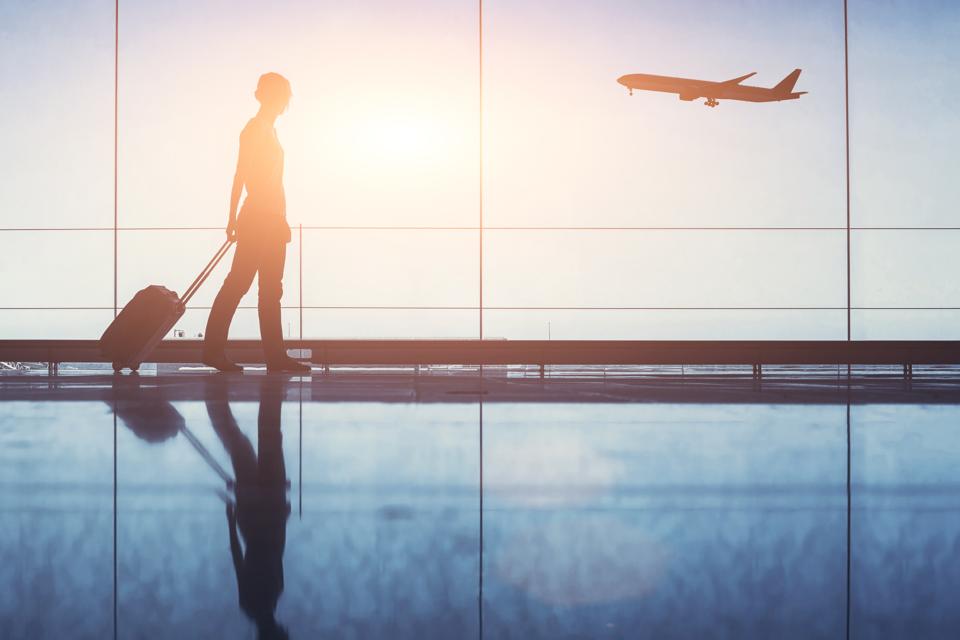 people traveling, silhouette of woman passenger with baggage in airport

With the holidays already upon us, we expect the normal stressors: buying gifts, preparing the holiday meal, making sure we clean the house for guests. The “usual”, as we would say.

But this year, add an important one to your list: the potential for measles exposure if you passed through a number of U.S. airports.

Health officials in Austin, Texas, Chicago, and Richmond, Virginia have put out advisories about possible measles exposures at airports and other locations. These all stem from one traveler who passed through all 3 airports beginning 10 days ago.

“It appears that this individual contracted this disease while traveling in Europe in late November to early December,” said Dr. Mark Escott, interim head of Austin Public Health, in a press conference yesterday.

The person first tested positive for the measles virus in Austin, Texas, marking the first time in 2 decades for the appearance of the virus.

Health officials in Austin are now in the process of tracking down patients who may have been exposed to the highly contagious virus.

Apparently the patient began developing symptoms Dec. 14th ,  and a rash Dec. 17th, according to Austin Public Health. In that  same time period, the person also visited restaurants and a Target store in Austin. The patient then boarded a flight to Chicago on December 17th, followed by a flight to Virginia.

Austin Public Health officials have indicated that the person is no longer contagious, explaining that there is minimal risk of acquiring measles for persons who have already been vaccinated. However, there is an ongoing effort to locate persons who may have been exposed during the infectious period.

In the context of these ongoing reports of measles cases, it’s important to understand that unvaccinated individuals are most at risk; data indicate that unvaccinated persons who are exposed to the measles virus have about a 90% chance of acquiring it.

Measles is an airborne virus spread by droplets, and may still be found in a room for up to 2 hours after a person who was infected with the virus was present, making this quite problematic for transmission. It is typically transmitted by direct contact with the respiratory secretions of an infected person.

The symptoms of measles include high fever, cough, watery eyes, and a red rash. The rash begins on the face, proceeds down the body, and may include the palms and soles, lasting several days. Symptoms generally develop about 10 days after exposure to an infected person with the virus, and may last from a week to 10 days. Infected persons are contagious from 4 days before the onset of the rash through the 4th day after the rash appears.

People who traveled through the airports at risk and think they may have been exposed should speak with their healthcare provider and check their immunization records to assess their risk. What’s clear is that we are a global community, and traveling through airports in modern times places everyone at risk,

Unvaccinated children, particularly infants, persons with a weakened immune system, and pregnant women with inadequate immunity to measles are at higher risk for acquiring infection and associated complications.

In 2019, there have been over 1,200 reported cases of measles since 2000, when measles was declared eliminated in the U.S. This was chiefly the direct result of successful vaccination program that was instituted in the U.S.

We must be quite cautious with this noted spike in cases seen this year. The take-home message is that this is a vaccine-preventable disease!

We must do everything in our efforts to discuss this with parents in a rational and scientific manner. Vaccinating your children is imperative to not only protect your children, but others at high risk of disease transmission.

Sony Is Giving Away Another Free PS4 Game,...