Breaking
In The Race To Retail Dominance, Customer Service...
Meet Onesimus, The Enslaved Man Who Saved Boston...
How to Build a Sales Forecast Model
The Unexpected Ways COVID-19 Has Forever Changed What...
Google Posts: Conversion Factor — Not Ranking Factor
How To Bring Your Branding To Life
Coinbase Cofounders And Investors Poised To Rake In...
How To Stay Top-of-Mind For Your Audience With...
Employers: Eight Red Flags You May Not Notice...
The benefits of videoing in the automotive industry
Ted Lasso, Other Apple TV+ Shows Arriving Soon...
How To Incorporate Click And Collect Into Your...
What Are Working Capital Loans and When Should...
The 10 Biggest Trends in Entrepreneurship to Look...
Clubhouse Has Grown 10X In Two Months. Here’s...
Here’s Why Tyson Foods Stock Looks Undervalued At...
Home Business ‘Homeland’ Season 8: Carrie Mathison Met Her Match In Costa Ronin’s Russian Operative
Business 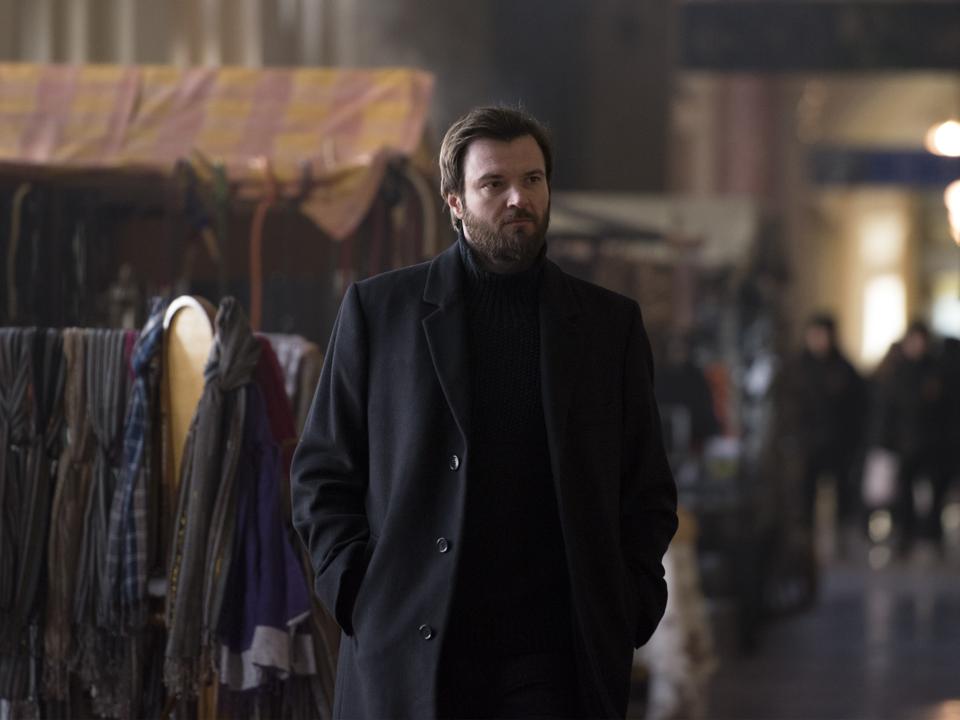 You may know Costa Ronin from his days as Oleg on The Americans, or perhaps his roles as Anton Vanko in Marvel’s Universe and Luka Volk in DC’s. However, it’s his portrayal as Yevgeny Gromov on Homeland that’s getting him a lot of attention these days.

Developed for American television by Alex Gansa and Howard Gordon, Homeland is based on the original Israeli series Prisoners of War by Gideon Raff. Now in its eighth and final season, the series remains Showtime’s No. 1 drama with an average of five million viewers across platforms tuning in per episode.

The 12-episode season unfolds as Claire Danes’ Carrie Mathison, a bipolar CIA operative that is both brilliant and tormented, recovers from months of brutal confinement in a Russian gulag. Though her body has healed, her memories are fragmented.

Ronin’s character remains a mystery as we hit the halfway point of the season. Was Yevgeny her ruthless captor? Her savior? Her lover? Without giving too much away, Ronin describes their relationship. “Where do I begin? It would be quite accurate to say he is a very multi-dimensional character and the relationship between them is very complicated.” Lines, we can assume, are very blurred between them. 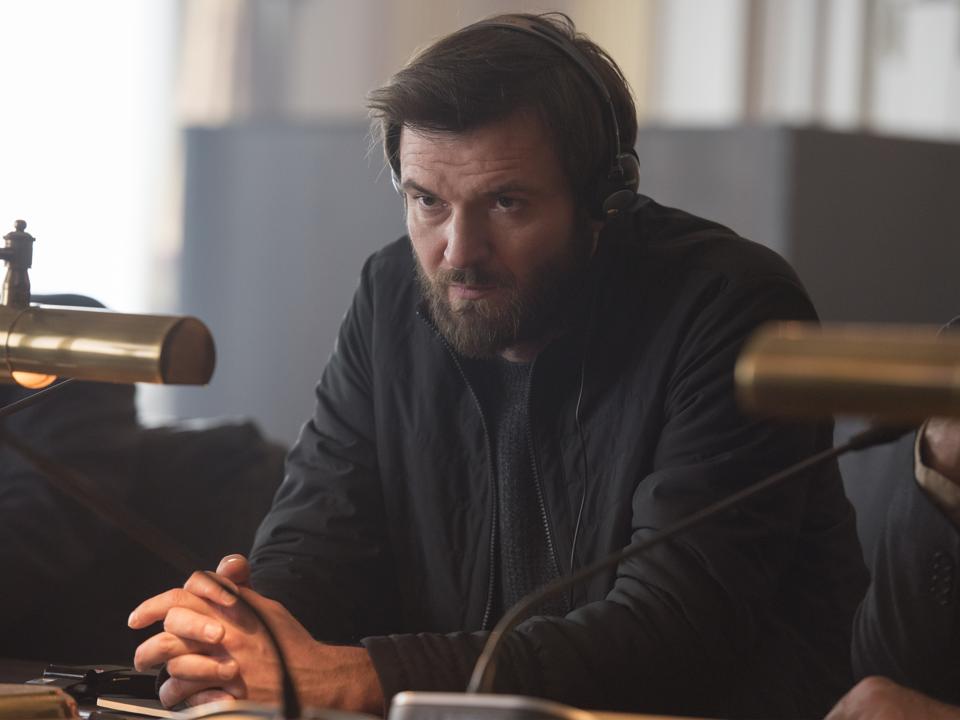 Yevgeny, a top-level operative with Russia’s military intelligence agency the GRU, says the two are actually very much alike. “Carrie goes through her world failing in relationships and she’s looked at as a black sheep. He’s in very much the same boat. He, like Carrie, is a patriot. Both are very loyal to their people and cause.”

Both are rule-breakers but their effectiveness in protecting their respective countries and people acts as a shield, protecting each against the consequences of their actions.

“The environment at the GRU is a hard one to survive and succeed in,” explains Ronin. “Yevgeny doesn’t have a superior, someone that tells him what to do. He reports directly to the Kremlin and what comes with that is a lot of responsibility.” 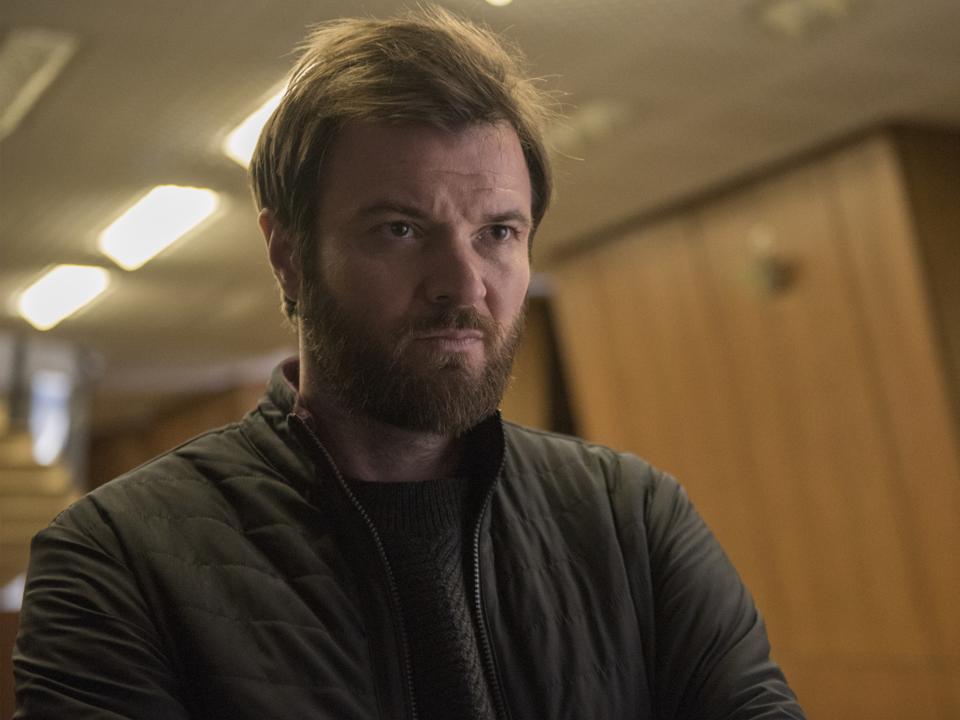 Yevgeny, he adds, is a lone wolf. Carrie can be described in the same way. Her mind doesn’t function in the same way as her colleagues, or anyone in her life, but she’s inarguably brilliant and constantly proven right.

“They are similar, which is why when they met, they had a lot of respect for each other. They’re fascinated by one another,” Ronin says. “Neither does what they’re told to do and this is what brings them together.”

In a past interview, executive producer and director Lesli Linka Glatter described a classic Homeland scene. “We always have two characters with completely opposing views. To each of them, they’re absolutely correct. Homeland lives in a world of ambiguity and shades of gray. Hopefully, this makes one look at the other point of view and maybe even reconsider. We show both sides of an issue and we don’t paint the CIA, or anyone really, as the good guys or the bad guys. It’s much more complicated and layered.”

Carrie’s fractured memory is a major obstacle this season for Mandy Patinkin’s Saul Berenson, who is now National Security Advisor to President Warner (Beau Bridges) as his young administration aims to end the “forever war” in Afghanistan.

Saul has been tasked with engaging the Taliban in peace negotiations and requests Carrie’s assistance, knowing she’s the only one for the job. So, against medical advice, he asks her to walk with him into the lion’s den for one final mission. 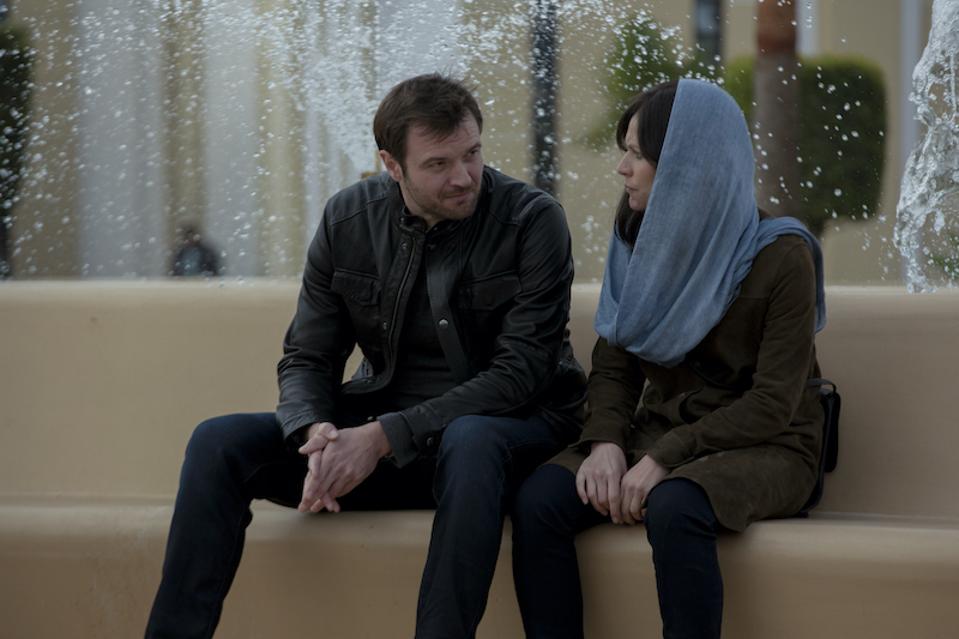 Carrie, however, is struggling to remember what happened to her in that Russian gulag with Yevgeny. Who exactly is he to her? “They see a lot of themselves in one another and they recognize this,” explains Ronin. “Though on opposite sides, they understand there is room for cooperation.”

The two covertly work together, each understanding that what their opposing governments do isn’t always what’s best for the people. “Each swore to protect their country and they understand how the game is played and what the rules are. And, they understand each other,” says Ronin.

Each is, in many ways, completely alone. “He’s in this world with no one he can talk to about his work. He has no family,” Ronin explains. “But he’s doing what he feels he was born to do.”

Yevgeny’s allegiance to his country is similar to Oleg’s on The Americans, which was originally supposed to be a two-episode acting job for Ronin but morphed into a five-season run. “They would renew my character one episode at a time. I’d get a script and flip to the last page to see if I was still alive,” he reflects, laughing.

He ended up in seasons two through six of the FX Cold War drama, which Ronin says was a life-changing experience. “The Americans was absolutely my big break. It was one of those opportunities that came up and really gave me a chance to work with material that I really loved. You know when an opportunity comes and you know that it’s what you’ve been working towards your whole life? It was an incredible alignment of the stars. I will always remember my first day on set. It will always stay with me.” 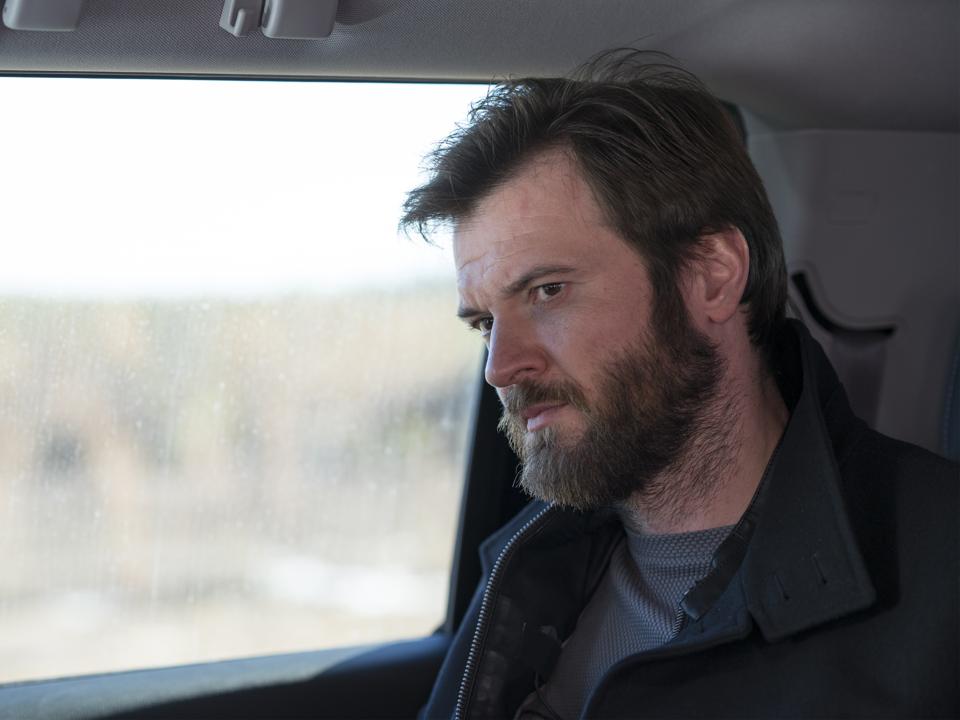 Ronin soon became very busy simultaneously filming the last season of The Americans and season seven of Homeland, which he knew would be a two-season arc. “I was a big fan of Homeland and loved it from the first season but never thought I’d be on it!”

This final season, shot in Morocco and Los Angeles, gave Ronin an opportunity to grow this character and there is an undeniable onscreen chemistry with Danes. “The writers planted the seeds last season to get the audience guessing which way their relationship would go. Carrie has flashbacks of bits and pieces. She feels something but doesn’t remember why.”

Yevgeny is a complex role but Ronin likes the challenge. “I don’t need to understand a character when I pick up the pages but I need to be able to find that. I have to find a way to understand his thinking and live in his world. It’s not about whether or not I like a character; I don’t have to agree with him or how he thinks. My job is not to judge him but to get the audience to understand his point-of-view.”

He compares complex characters to onions. “You create the core first and then you have to put all these layers in. What happened to him in life? What has he been exposed to?”

How will the series end? Ronin isn’t giving anything away. “At the end of the day, a good ending has to be truthful to the characters and this one is.”