Breaking
Senator Marco Rubio Called Out Twitter For Its...
The False Narrative Of Bitcoin’s Role In Illicit...
Leading By Example Into The New Year
Why Ethereum Has Hit An All-Time High As...
How You Leave Will Shape Your Legacy
The Next Evolution Of Digital Mental Health Support
Paizo And Pinnacle Team Up For Savage Pathfinder
Mammoth U.S. Borrowing Needs Meet Lower Foreign Participation,...
This Leader’s Work To End The Organ Donation...
SAP BrandVoice: Re-Thinking Tax Reporting And Collection In...
What ‘Backs’ The Dollar? Easy: Production
How To Create A Bulletproof Patent
Here’s The Same Financial Advice Given To Mike...
Consumer Health And Wellness Needs Bring New Challenges...
The (Not So) Secret Science Of Whiskey Value...
The Next Five Years: Cyber Insurance Predictions Through...
Home Finance Hooray! It’s World Fintech Day
Finance 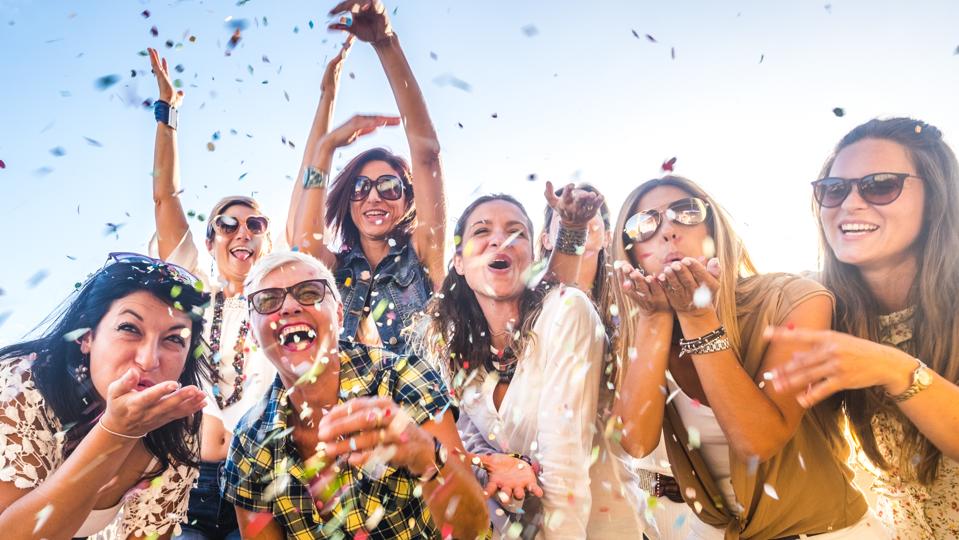 Hey it’s World Fintech Day today. It’s a day to take some time to congratulate an industry that has achieved… well, what exactly? What is there to celebrate when the truth is that we haven’t yet had a fintech revolution or anything like one. If you think I’m being harsh, take at look at this survey of almost 800 companies that has just ranked financial services as one of the least innovative sectors of the economy. One of the least! Not even in the top half of the table.

We all expect the pharmaceutical companies, to pick an obvious example, to be more innovative than banks. And sure enough, they are. But even the textile industry is more innovative than banking, where business models and the cost of intermediation (which I would see as being a key measure of productivity) haven’t changed for generations. Yes, fintech has brought financial services to hundreds of millions of people in developing markets, but it has yet to transform developed markets. There are reasons for thinking, however, that the revolution is about to begin.

There’s a story that I tell at seminars now and then about a guy who was retiring from a bank after spending almost his entire working life there (I heard the story a couple of times from a couple of different people but as far as I know its earliest written form is in Martin Mayer’s excellent 1997 book “The Bankers“).

The chap in question had risen to a fairly senior position, so he got a fancy retirement party as I believe is the custom in such institutions. When he stepped up on stage to accept his retirement gift, the chairman of the bank conducted a short interview with him to review his lifetime of service.

He asked the retiree “you’ve been here for such a long time and you’ve seen so many changes, so much new technology in your time here, tell us which new technology made the biggest difference to your job?”

The guy thought for a few seconds and then said  “air conditioning”.

It’s a funny story, but it’s an important story because it includes a profound truth. Robert Gordon’s magisterial investigation of productivity in the US economy “The Rise and Fall of American Growth”, shows very clearly that the introduction of air conditioning was indeed responsible for a measurable jump in productivity. Of course, other technologies led to improvements in the productivity of banks and the wider financial services sector. Computers, for example. But it took a while for them to transform anything ( we all remember Robert Solow’s famous 1987 observation that computers were everywhere except for the productivity statistics) and the figures seem to show that those improvements slowed to a standstill a couple of decades ago. 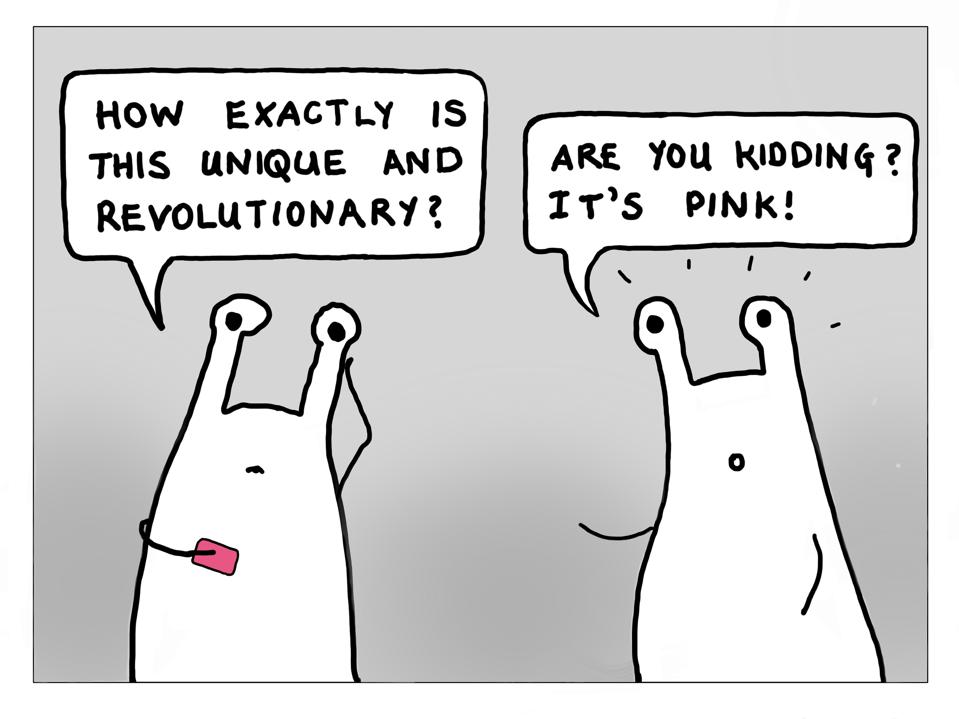 In the last decade, the smart phone revolution does not seem to have been accompanied by any increase in productivity at all and it’s not just because half the workforce are playing Candy Crush and the other half are messing around on Instagram instead of doing any useful work. It is, as Gordon notes, because the technologies are being used to support existing products, processes, regulation and institutional structures rather than to create new and better ways of delivering financial services functionality into the economy. So while there are individual fintechs that have been incredibly successful (look at Paypal PYPL , the granddaddy of fin techs that is going gangbusters and just has its first five billion dollar quarter), fintech has yet to fulfil its promise of making the financial sector radically more efficient, more innovative and more useful to more people.

Thomas Phillipon of the Stern School at NYU carried out a very detailed analysis of the US financial sector back in 2014 found that the unit cost of financial intermediation was around 1.87% on average (which is a lot of money). This adds up to a significant chunk of GDP. Indeed, calculation seem to indicate that the finance sector consumes about 2% excess GDP. What’s more, these costs do not seem to have decreased significantly in recent years, despite advances in information technology and despite changes in the organization of the finance industry.  Earlier World Bank work looking at the impact of bank regulations, market structure, and national institutions on bank net interest margins and overhead costs using data from 1,400 banks across 72 countries tells us why: tighter regulations on bank entry and bank activities increase the cost of intermediation.

To put it crudely, Moore’s Law and Metcalfe’s Law are overcome by the actual law and the costs of KYC, AML, CTF, PEP, Basle II, MiFID, Durbin and so and forth climb far faster than transistors shrink. This observation in fact shows us the way forward. As technology has driven down the costs of computing and communications, the costs of shifting bits around has collapsed. But financial services is — as it should be — heavily regulated and the costs of that regulation have rocketed. The net result is that fintech has not brought about a revolution. If there is going to be such a revolution, if new technology is allowed to create new business models and new market structures, and if those new structures are to reduce the costs of intermediation, then we need the regulators to create the space for innovation. And perhaps, just perhaps, they have: open banking is the first step on an open data road that may ultimately not only revolutionise payments, banking and credit but… everything.

We all understand that the future competitive landscape is about data, so the regulators can make an more innovative platform for enterprise by opening up access to it and then providing new kinds of institutions to curate it (such as the Payment Institution in the European Union and the Payment Bank in India). This kind of regulatory innovation may allow fintech to deliver what it promised and lay the groundwork for some actual challengers. So, this World Fintech Day, let’s celebrate fintech for what it is going to bring as we move forward into the open banking era, not for what it has achieved so far.