Hot For The Holidays? Amazon Home Drone, Kid Echo And A Sexy Alexa 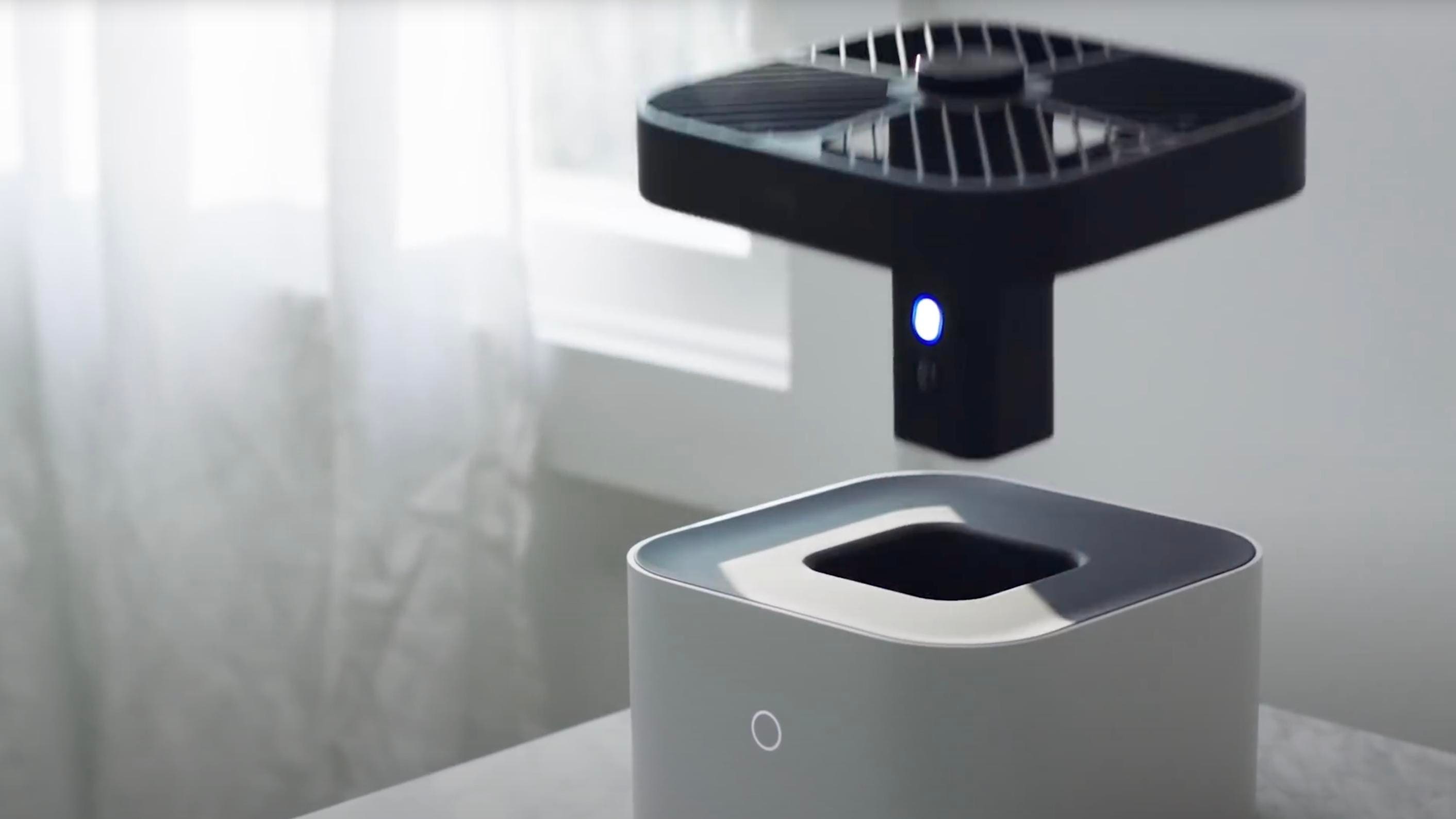 With all of the spectacle of an Apple event and droid-like gadgetry of the Disney+ Star War series The Mandalorian, the Amazon Devices & Services Showcase this Thursday dazzled the press at an invite-only livestream that introduced more than a dozen new products to help consumers adapt to pandemic life and better integrate work, school and entertainment into their ambient homes.

Here are highlights of what was shown along with a conversation I had with Alexa’s Head Scientist Rohit Prasad on the AI news.

A Security Drone To Call Your Own

Ring Always Home Cam is sure to become a family favorite as it can zip around your home to play with your dog, spy on the nanny, search for your phone, check the oven and spook intruders while you’re away. Expected to retail for $249.

Alexa With Mommy Tone For Kids

Echo Dot Kids Edition comes with animal-themed tiger and panda prints and switches Alexa to a kid-friendly voice while answering a child’s questions, helping with homework, taking turns reading bedtime stories, calling friends and family and playing games. It comes with a one year subscription to Amazon Kids+ which includes Audible books. Available for pre-order for $59.

Amazon Luna, one of the biggest surprises is Amazon’s new cloud gaming service for iPhone. After many failed attempts by other services to stream AAA gaming on mobile, Amazon is out to prove anything is possible when you own AWS. With the service, gamers can go from watching their favorite Twitch streamers to instantly playing the game. BanzaiBaby, Bluejay, ShryKu, Alchemist Joker, and BizSnes raved about performance during the showcase. Amazon has developed a Luna controller but Xbox One controller, DualShock 4 controller and mouse and keyboard work as well. The service is launching with Ubisoft, Capcom, 505 Games and Team 17 and can be played across PC, Mac, Fire TV, and iOS and Android devices. Early access pricing is $5.99/month.

Addressing privacy concerns, Amazon announced a number of steps being taken to protect consumer data including the reveal of the AZ1 Neural Processor that processes data on device and out of the cloud to speed machine learning.

Expressing the importance of voice AI to Amazon’s vision, Dave Limp, SVP of Devices & Services opened the showcase by saying, “We believe the future of an ambient home is one that often requires you to speak less. That’s not to say you won’t speak to your home but it’s going to understand you more. It’s going to anticipate your needs and be more contextual.”

To that end, three AI advancements were shared. These include the addition of breath, pauses and interjections to Alexa’s Text To Speech (TTS) synthesis to make her more relatable, multi-sensory fusion of acoustic, linguistic and visual cues to help her know who to respond to when in a group, and a breakthrough in self-learning that gives consumers the ability to train her directly.

She knows when you’re being sarcastic, Prasad told me commenting on Alexa’s ability to read nuances. “Alexa can now pick up on vocal frustration. A super important cue based on tone of voice that is used to determine whether what Alexa did was right or wrong for the customer.”

She’s knows who to answer when people interrupt each other. He explained, “She’s looking your pose and asking is the audio emanating from someone looking at the camera.”

She know even knows how to be more emotive with her new breathiness. Just like in the Spike Jonze film, Her, in which Joaquin Phoenix who falls in love with his operating system voiced by Scarlett Johansson, Alexa’s audible breaths are meant to make to make her more relatable.

But at what point will she be able to pass for human?

Prasad wouldn’t comment, but he did say, “Where we are headed is to make conversations seamless so Alexa can be more useful, fun and ultimately your best assistant, companion, and friend.” Excited, he added, “The ability for instantaneous learning, without any human in the loop other than the end-user, is transformational.”

Why Forgettable Pfizer Really Is A Great Value Play