Breaking
Senator Marco Rubio Called Out Twitter For Its...
The False Narrative Of Bitcoin’s Role In Illicit...
Leading By Example Into The New Year
Why Ethereum Has Hit An All-Time High As...
How You Leave Will Shape Your Legacy
The Next Evolution Of Digital Mental Health Support
Paizo And Pinnacle Team Up For Savage Pathfinder
Mammoth U.S. Borrowing Needs Meet Lower Foreign Participation,...
This Leader’s Work To End The Organ Donation...
SAP BrandVoice: Re-Thinking Tax Reporting And Collection In...
What ‘Backs’ The Dollar? Easy: Production
How To Create A Bulletproof Patent
Here’s The Same Financial Advice Given To Mike...
Consumer Health And Wellness Needs Bring New Challenges...
The (Not So) Secret Science Of Whiskey Value...
The Next Five Years: Cyber Insurance Predictions Through...
Home Technology ‘Hotshot Racing’ Promises To Bring The Best Of 90s Driving Games To Consoles And PC
Technology 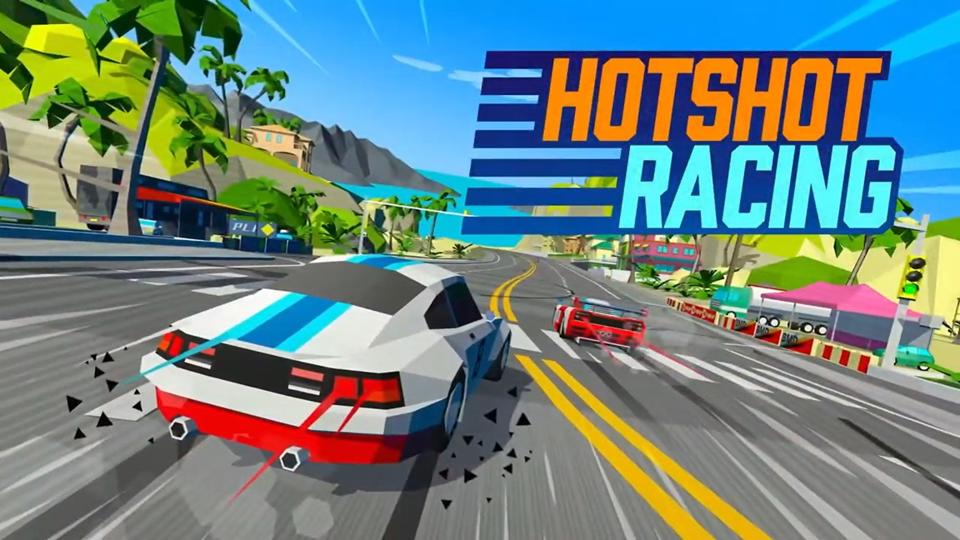 ‘Hotshot Racing’ is slated for release on consoles and PC later this spring.

If you grew up with the likes of Virtua Racing, Ridge Racer and the dozens of colorful, down-to-earth and fun racing games that dominated the 90s, there’s a good chance that an upcoming release is looking to bring back those memories–with a modern veneer, of course.

Hotshot Racing is coming to Xbox One, PlayStation 4, Nintendo Switch and PC “later this spring” and promises to deliver retro-inspired arcade driving action with distinctly influenced polygonal visuals and “boost-fuelled drift gameplay”. With the benefit of modern technology, it’ll also run at 60 frames per second across every platform.

The trailer, released at the end of last week, provides plenty in the way of nostalgia:

The game centres on eight different drivers who look like they’re cut from the same cloth as the line-up of DecAthlete, and each one boasts “their own personality and multiple varied four-wheeled rides”. You and your chosen racer can take to one of 16 tracks around the world across a variety of modes.

As is a staple of 90s-style arcade racers, a traditional Grand Prix mode forms Hotshot Racing’s backbone; Time Trial mode feeds directly into online leaderboards; Cops and Robbers has you “evade capture to secure a big cash bonus” or play as the police themselves; finally, a Drive or Explode mode unsurprisingly sees you detonate if you don’t make strategically placed checkpoints in time. 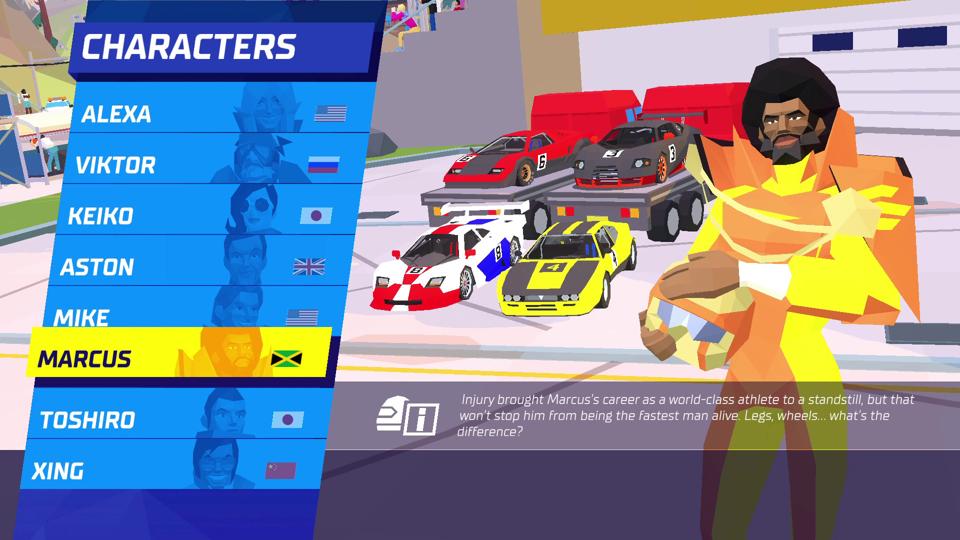 The drivers from ‘Hotshot Racing’ channel the characters of ‘Decathlete’ and ‘Total Drivin’.

Hotshot Racing also combines the best of old and new with its multiplayer, too: online races support up to eight gamers, while four-player local split-screen makes it perfect for those wanting to duke it out with friends or family at home.

The game is being developed by young British studio Lucky Mountain Games, with the support of Sumo Digital, which was named the best independent studio of 2019 by TIGA. It follows a rollercoaster ride for the title, which first came about four years ago as Racing Apex. Following a brief dalliance with Kickstarter in 2016, Lucky Mountain said it was “putting the brakes” on its development. 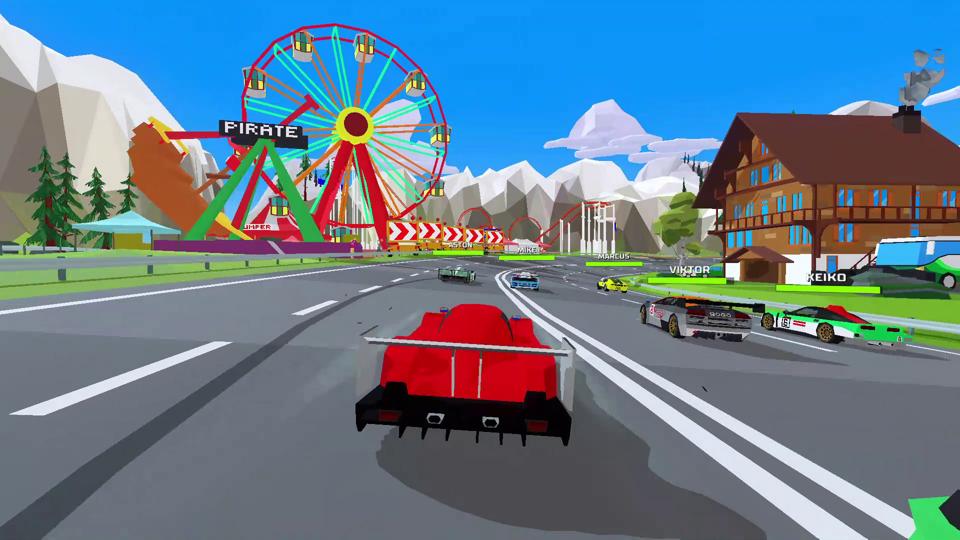 After impressing Curve Digital, Lucky Mountain’s dream has been turned into a reality. Curve’s publishing director Simon Byron explained: “When we first played Hotshot Racing we were immediately transported to the halcyon days of our youth when we used to pop 50p coins into classic arcade racers like Virtua Racing, Cruis’n USA, SEGA Rally and others that used to punctuate seafronts across the U.K.”

It definitely looks great, but the proof’s in the pudding; I’ll be sure to give you my take on Hotshot Racing with a review once the game’s released.

Astronomers Find The Biggest Explosion Ever Seen In The Entire Universe

Only Warren, Klobuchar And Biden Have Plans For A Coronavirus Response