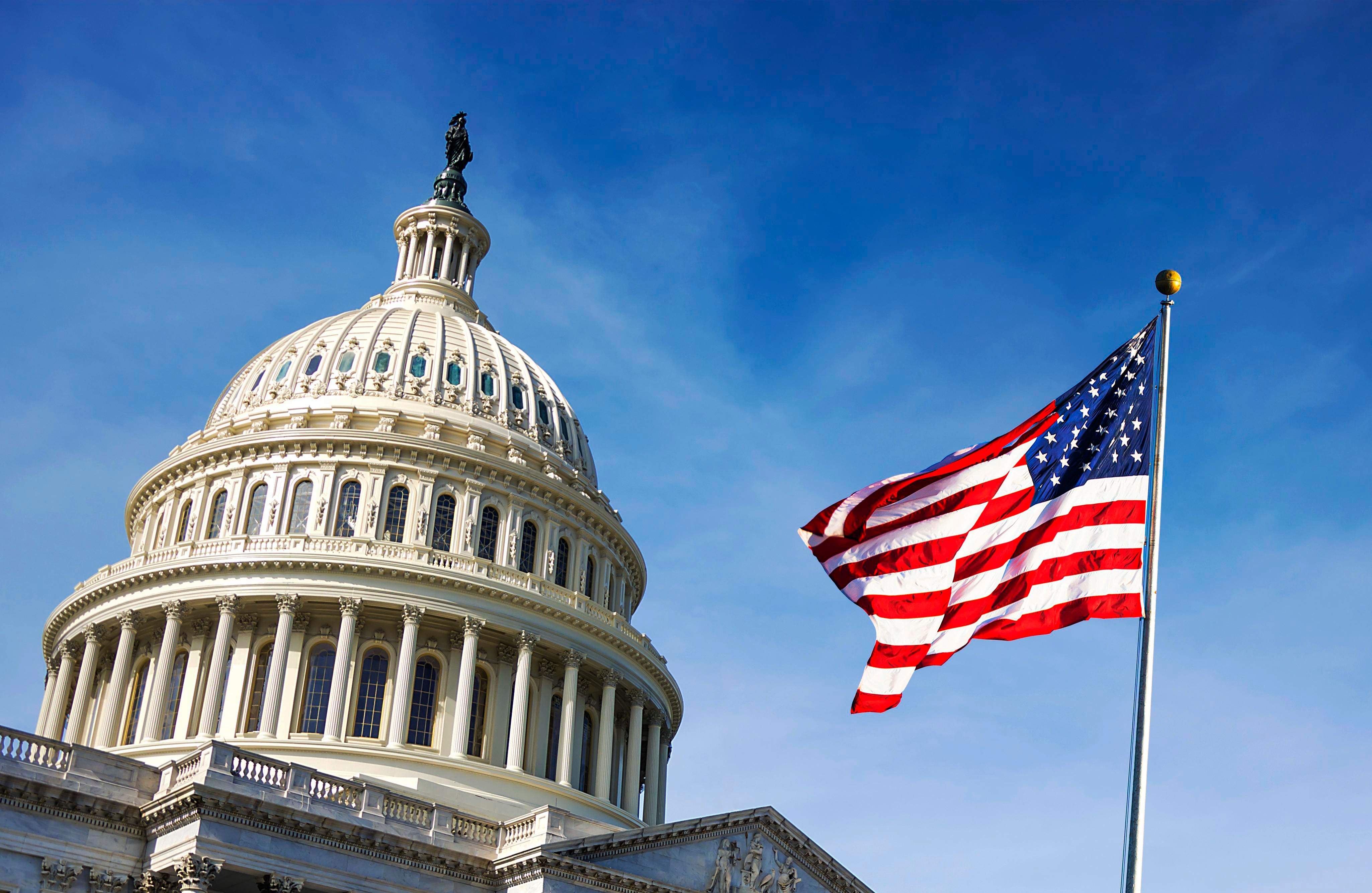 House Democrats on Tuesday are marking up and debating a bill that would amend the U.S. bankruptcy code to permit student loans to be easily discharged in bankruptcy.

The bill, H.R. 2648, also known as Student Borrower Bankruptcy Relief Act, would simply strike the section of the bankruptcy code that makes it much more difficult for student loan borrowers to discharge their student debt in bankruptcy.

The bankruptcy code treats student loan debt differently from most other forms of consumer debt, such as credit cards and medical bills. Borrowers must generally prove that they have an “undue hardship” in order to discharge their student loan debt in bankruptcy. These restrictions initially only applied to federal student loans, but were subsequently expanded to cover private student loans following the passage of a 2005 bankruptcy reform bill.

The “undue hardship” standard applied to student loan debt is not adequately defined in statute, so bankruptcy judges have established various tests (which vary by jurisdiction) to determine discharge eligibility. In order to show that they meet this standard, borrowers must initiate an “adversary proceeding,” which is essentially a lawsuit within the bankruptcy case that is brought against the borrower’s student loan lenders. Through the adversary proceeding, the borrower must present evidence showing that they meet the undue hardship standard, while the student lenders present opposing evidence.

The adversary proceeding can be a long and invasive process for borrowers, and can get quite expensive for those who retain a private attorney. Student loan lenders may also have significantly more resources than borrowers, which can give them an edge in the litigation. As a result, many student loan borrowers are unsuccessful in proving undue hardship, and many others don’t even try.

“I’ve endorsed [Senator] Elizabeth Warren’s bankruptcy proposal, which… allows for student debt to be relieved in bankruptcy, [and] provides for a whole range of other issues that allows us to in fact impact on how people are dealing with their circumstances,” Biden said at a town hall in March.

How “Cancel Student Debt” Went From A Fringe Idea To Mainstream