Bob Maguire knows he has himself to blame for the accident six years ago that left his Ford F150 truck wrecked in a desert gully in Scottsdale, Arizona, after rolling three times down a slope. 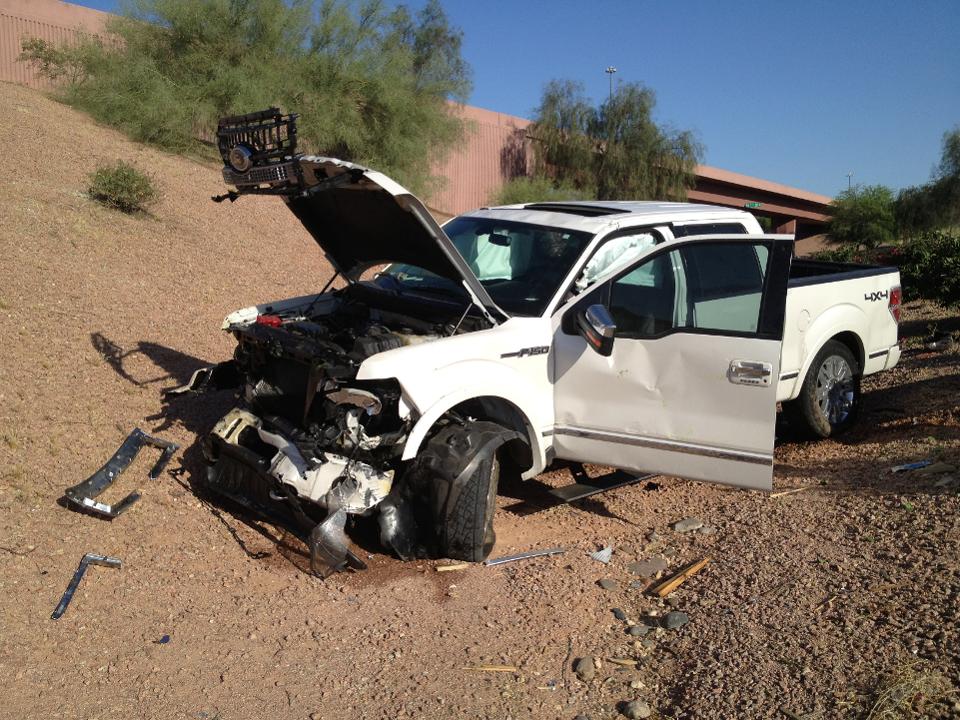 “I was driving with my knees, eating a Jimmy John sandwich in one hand and texting with the other,” Maguire said. “What could possibly go wrong?”

The truck landed upright and Maguire walked away without a scratch. Feeling that his life had been spared, he started to do some soul searching. Maguire had spent most of his life in sales, first of electronic typewriters, then computers.

“I was competing against IBM, selling in New York City,” he said. “If you don’t close the deal, someone will walk in behind you and close it.”

“I’d walk in on a Friday at 11 a.m. and they’d say, congratulations, you’re the 50th sales person to come in here this morning,” he said.

But Maguire persisted and 27 years ago, moved to Scottsdale, where he continued selling, only in much different surroundings.

“What’s not to love? You don’t have to shovel sunshine,” Maguire said. 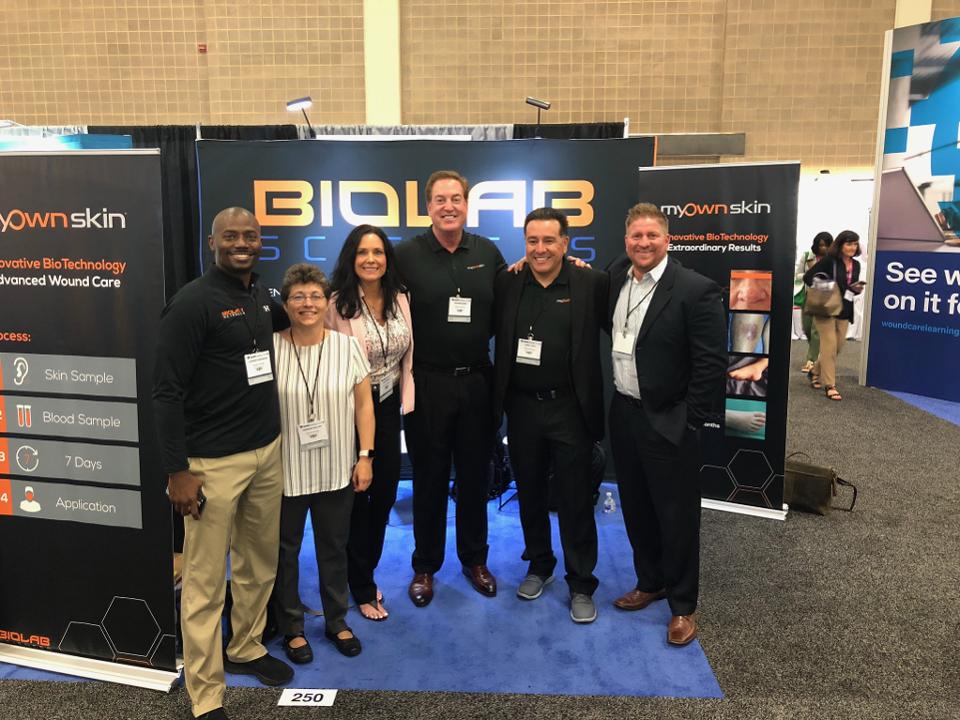 Life was good in Scottsdale, but after the accident, Maguire asked himself a simple question: Was he making a difference in people’s lives? That’s when Steve Jobs came into the picture.

Maguire had listened to the commencement speech Jobs gave at Stanford University in 2005. He remembered one part of that remarkable speech in particular, when Jobs said he looks in the mirror every morning and asks himself, if today was the last day of his life, would he want to do what he was about to do that day? Jobs said if the answer is “no” too many days in a row, he knew he needed to change something.

Maguire took Jobs’ advice and asked himself the same question.

“The answer was, painfully, no,” he said.

Knowing he needed to change something, Maguire, 58, found a new purpose for his life, starting a business in regenerative medicine. He would help people, while remaining an entrepreneur.

BioLab Sciences, the new company Maguire founded in 2018, is focused on “finding new ways for the body to heal itself,” according to the company website.

BioLab’s flagship product is something called MyOwn Skin, an innovation in regenerative medicine. MyOwn Skin uses a sample of a patient’s own skin the size of a pencil eraser to produce in just one week three 4-inch-square skin grafts to aid in healing a wide range of wounds. 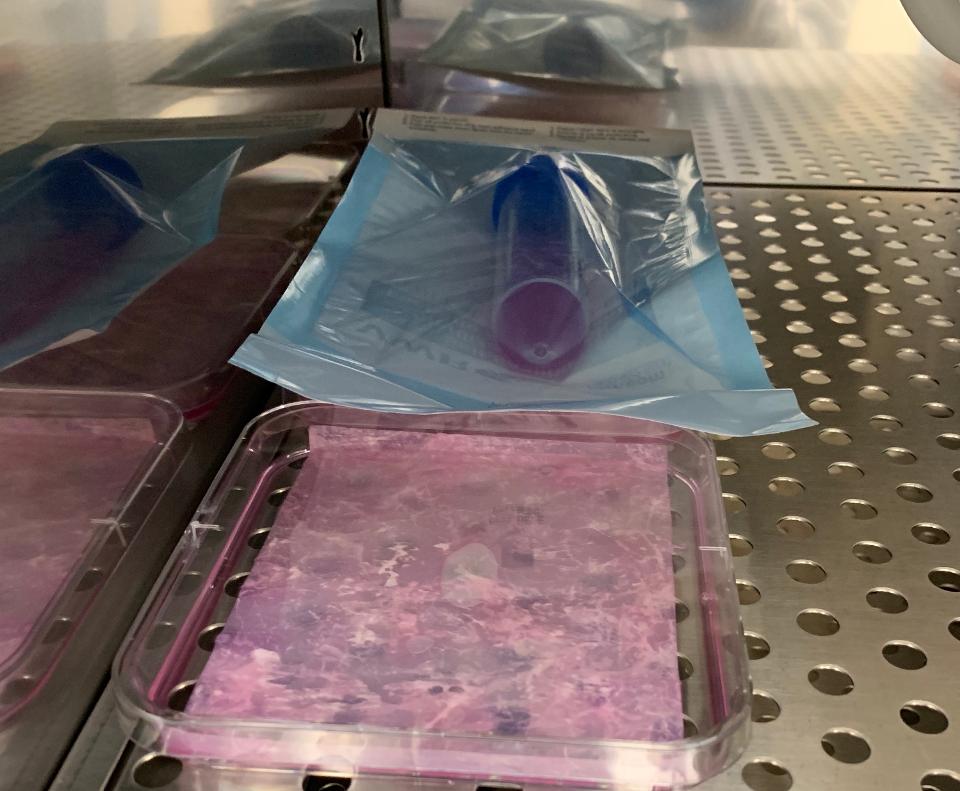 Maguire has persevered in the regenerative medicine business in spite of the voices telling him he was hopelessly unqualified. Today, he said, some of those same people who doubted him are approaching him for jobs.

Just two years after it was founded, BioLab Sciences has 14 full-time employees and three part-time employees. Maguire is currently working to get FDA approval for what he believes is a breakthrough product, developed by plastic surgeons in Colombia to heal chemical wounds. Sadly, such wounds are all too common in that South American country, Maguire said, because “when people get mad they throw acid in each others’ face.”

The product is showing remarkable results for other types of injuries as well, such as burns and acute wounds like diabetic foot ulcers. Maguire sees the possibility of building a billion-dollar, worldwide business in the coming years, helping thousands of people along the way.

And now he has some advice of his own to give: “Believe in yourself and what you can do and mute all the naysayers.”

Well Founded? Wellbeing And Resilience For Founders And...

Why Small Business Saturday Is More Important Than...

How To Fire A Really Nice Person