Breaking
Apple Loop: New iPhone 13 Leaks, Apple’s App...
25 of the Best Add-On Slack Apps to...
How to Resolve Duplicate Content
How Millennials Are Changing The Face Of B2B...
Bloggers of the Month: Kelly Jackson & It’s...
As Bitcoin Suddenly Surges Over $50,000, The Price...
In The Race To Retail Dominance, Customer Service...
Meet Onesimus, The Enslaved Man Who Saved Boston...
How to Build a Sales Forecast Model
The Unexpected Ways COVID-19 Has Forever Changed What...
Google Posts: Conversion Factor — Not Ranking Factor
How To Bring Your Branding To Life
Coinbase Cofounders And Investors Poised To Rake In...
How To Stay Top-of-Mind For Your Audience With...
Introducing The Chrome Extension: Get Share Counts, Links...
Employers: Eight Red Flags You May Not Notice...
Home Business How A Small Start-Up Beat The World’s Tech Giants To Launch Blood Pressure Game-Changer
BusinessEntrepreneurshipStart Ups 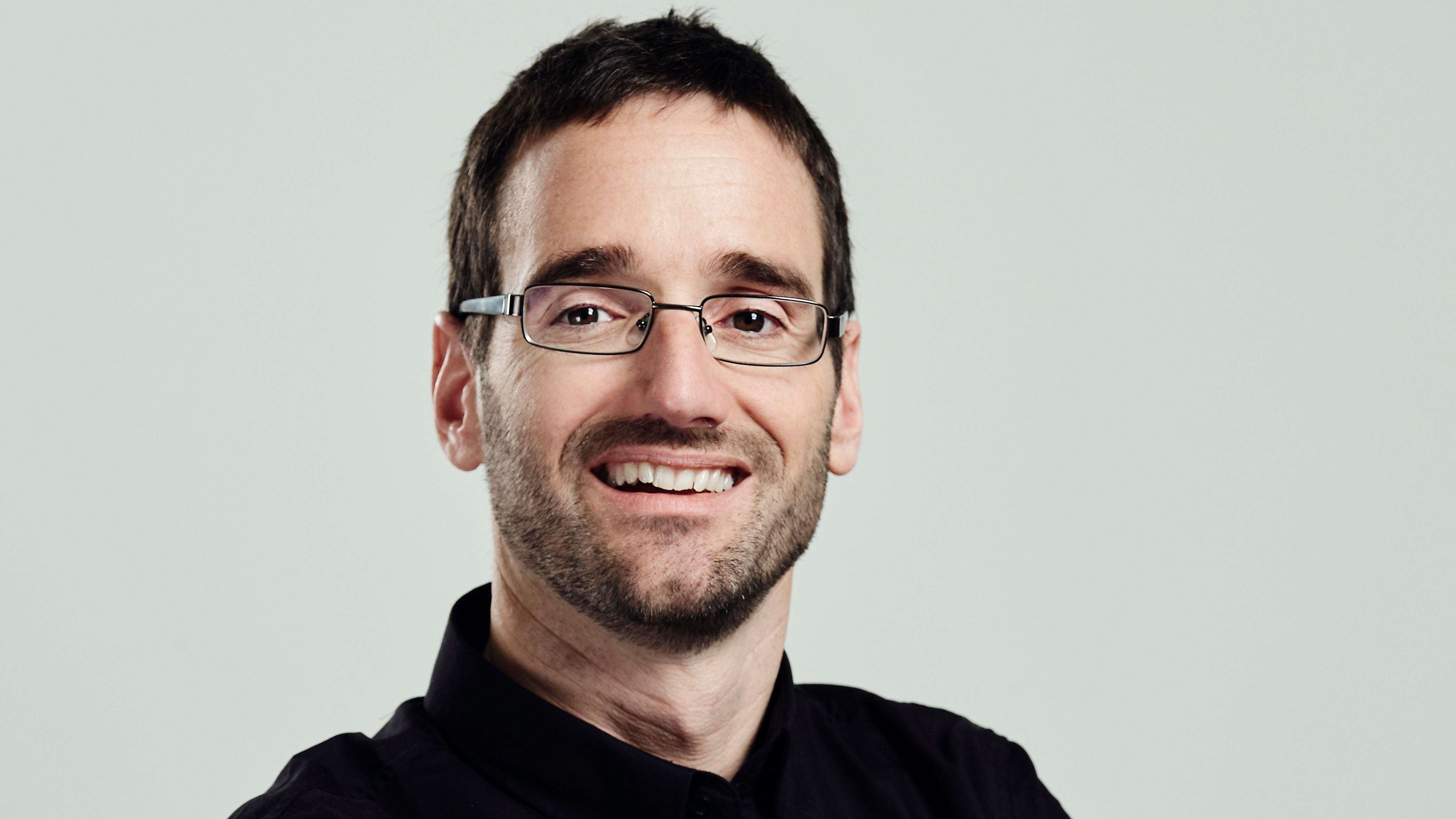 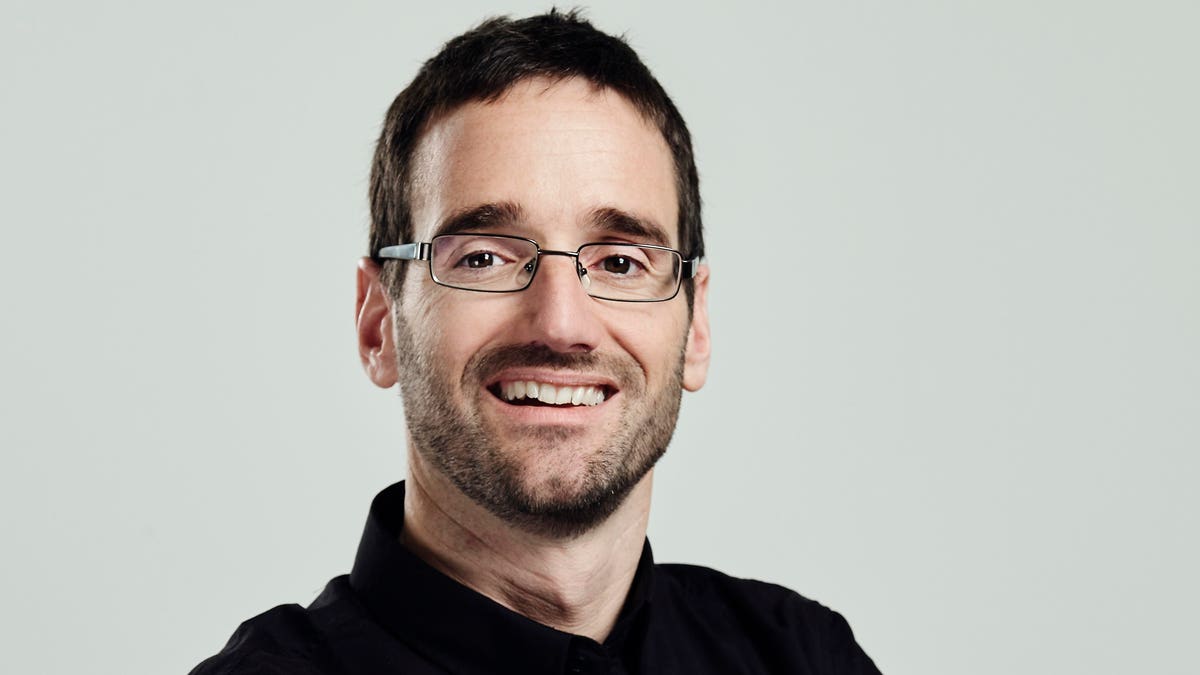 Britons who need to monitor their blood pressure will be the first in the world to be able to do so via a wearable device at home, thanks to a start-up business that has beaten the likes of Apple and Fitbit to crack this corner of the medical market.

Swiss medical technology specialist Aktiia has secured regulatory approval for a new device that can monitor a patient’s blood pressure 24 hours a day, seven days a week without any active intervention. The device is worn on the wrist and sends a constant feed of data to an app installed on the patient’s phone; this data can then be shared with doctors and other care providers.

The launch of the device in the UK is being hailed as an important breakthrough for millions of people worldwide who suffer from blood pressure problems such as hypertension. The average hypertension sufferer currently has their blood pressure measured just once a week, because conventional devices such as the traditional cuff are inconvenient and sometimes uncomfortable. As a result, their doctors often have an incomplete picture of their health, putting them at risk of severe health complications or death because the condition is not properly treated.

By contrast, Aktiia’s device functions constantly, supplying data as long as the patient continues to wear it on their wrist. Data continues flowing even when the wearer is asleep and there is no need to log into the app to activate the process, once the initial link-up has been made.

“What’s awesome about our product is that once it’s set up, patients don’t really need to do much else,” says Actiia CEO Michael Kisch. “It’s a far more elegant solution for both the patient and their physician.”

Home blood pressure monitoring equipment is already widely available, with doctors often suggesting to patients that they purchase kits from pharmacists. However, in most cases this equipment depends on the cuff approach, requiring users to take time out to test themselves. Doctors therefore get sporadic data – and no information at all about patients’ blood pressure when they are asleep, which can be crucially important.

Some of the world’s biggest technology companies and wearable device manufacturers have made a concerted push into the health market in recent years.

However, Aktiia is the first company to win regulatory approval for the use of a wrist bracelet to measure blood pressures, securing a CE Mark as a Class IIa medical device. That allows it to sell the product throughout much of Europe and in countries such as South Africa and Australia; it is also pursuing regulatory approval in the US.

“The reality is that monitoring blood pressure has real technical challenges,” says Kisch of Aktiia’s success in bringing an approved product to market before its bigger rivals. “There is a certain investment of time you have to commit to development whatever resources you have at your disposal.”

The technology underlying the device was initially developed at the Swiss Center for Electronics and Microtechnology (CSEM) by Dr Mattia Bertschi and Dr Josep Sola. The due then founded Aktiia in 2018 to commercialise the technology. Each wrist bracelet incorporates optical sensors that provide blood pressure values by analysing signals generated by the change of the diameter of the arteries occurring at each heartbeat. The measurement is taken automatically, so that users are not aware or stressed – which can sometimes distort readings – and do not have to interrupt their day or sleep time to take a measurement.

“I’ve been working on this for the past 15 years,” says Dr Sola. “You cannot buy time – even with all the resources in the world, you still need to go through an exhaustive process of trials and validation.”

Aktiia is initially launching the product in the UK, selling its device at £159 to begin with; users will also be able to sign up to a monthly Aktiia blood pressure monitoring service priced at £8.99 a month after a year, though the firm is waiving this cost for early adopters. Further launches across Europe are planned for later in the year.

While the product is being marketed direct to patients, in common with other home blood pressure monitoring tools, the company hopes that doctors and other healthcare providers will begin to incorporate it in their care plans. “We need to build trust, credibility and awareness with both patients and doctors,” says Kisch.

Some medical practitioners are already on board. “Hypertension is the number one cause of cardiovascular disease and premature death worldwide,” says Dr Neil Poulter, professor of preventive cardiovascular medicine at Imperial College London.