A source in the Capitol has confirmed that U.S. Senator Sherrod Brown (D-OH) fought very hard behind the scenes to include U.S. digital dollars in the 3rd economic stimulus package for coronavirus, and will continue the fight even though the concept did not make it into the ‘CARES Act,’ the 3rd economic stimulus for the coronavirus that has been signed into law this evening. 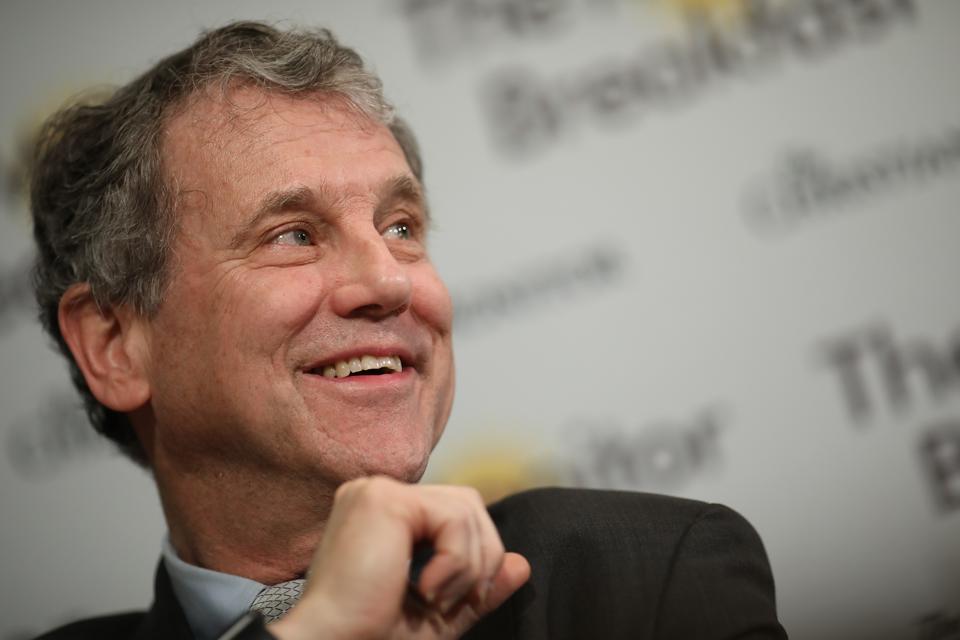 His bill, the ‘Banking For All Act’ (S.3571) would…‘require member banks to maintain pass-through digital dollar wallets for certain persons and for other purposes.’ Text of the bill is included in his press release, and with the description of a ‘digital dollar’ and a ‘digital dollar wallet,’ the similarities of it with Facebook’s ‘Libra coin’ and ‘Calibra wallet’ are striking.

The source, who spoke to me on background, characterized what were ‘intense negotiations’ during the last week over what would be part of the massive $2 Trillion stimulus package. As the Ranking Member of the Senate Banking Committee and a key Democratic leader in the U.S. Senate, Senator Brown’s push for a digital dollar wallet will carry a lot of weight among his colleagues.

For Mark Zuckerberg, the CEO of Facebook that many love to hate, it would only be natural for him to at least consider the possibility of how a U.S. Senator just ‘borrowed’ his idea and now wants to give it freely to the American public. Indeed, that Facebook received criticism for blocking other cryptocurrencies from advertising on its platform only to roll out its own cryptocurrency later on, then saw the Libra project somewhat slowed down by Congressional hearings, only to have the U.S. roll out a digital dollar of its own, might just be enough of a dramatic comeuppance that Hollywood is already penning the sequel to ‘Social Network’. 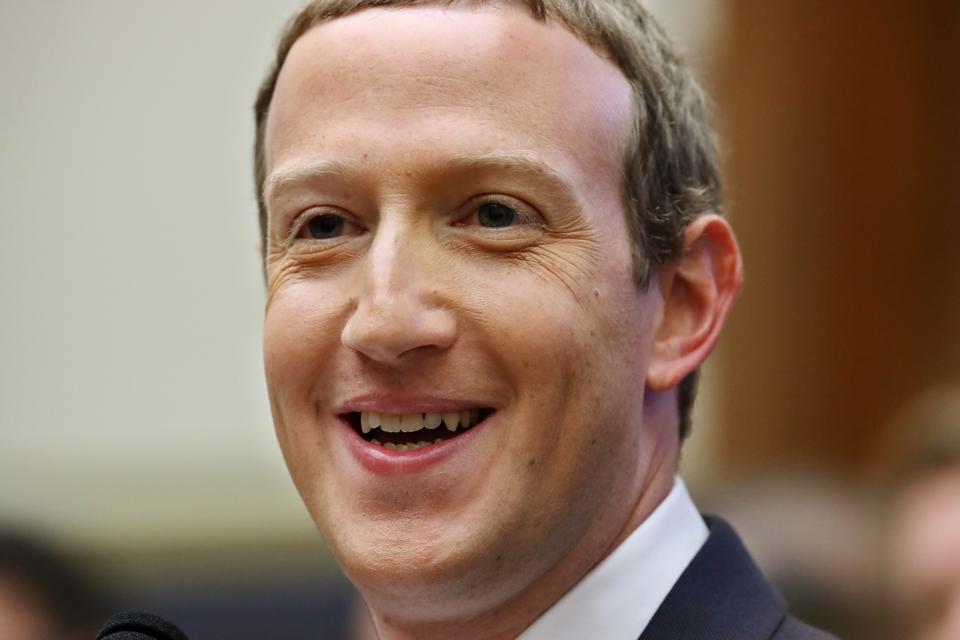 WASHINGTON, DC – OCTOBER 23: Facebook co-founder and CEO Mark Zuckerberg testifies before the House … [+] Financial Services Committee in the Rayburn House Office Building on Capitol Hill October 23, 2019 in Washington, DC. Zuckerberg testified about Facebook’s proposed cryptocurrency Libra, how his company will handle false and misleading information by political leaders during the 2020 campaign and how it handles its users’ data and privacy. (Photo by Chip Somodevilla/Getty Images)

The support from the Senator and of the legislation he has introduced is not a complete surprise, when viewed from the perspectives of the hearings held July of last year. Professor Mehrsa Baradaran, a Professor Of Law at the University of California Irvine School of Law, was a witness whose testimony included the concepts of the Federal Reserve having as its mandate to provide equal access to banking and recommendations for bank accounts at the U.S. Post Offices.

In the Senator’s plan, everyone would be allowed to set up a digital dollar wallet that would be called a ‘FedAccount,’ which would be a free bank account that can be used to receive money, make payments, and take out cash. FedAccounts would be available at local banks and Post Offices, and would have no account fees or minimum balance requirements. Account holders would receive debit cards, online account access, automatic bill-pay, mobile banking, and ATM access at Post Offices.

Text of Senator Brown’s bill can be found here:

One Legal Issue You Should Address Right Now...

Investors Have Sights On Gunmakers Amid Coronavirus, Social...