Home Technology How Can A Liberal Arts Degree Lead To Financial Success?
Technology

How Can A Liberal Arts Degree Lead To Financial Success? 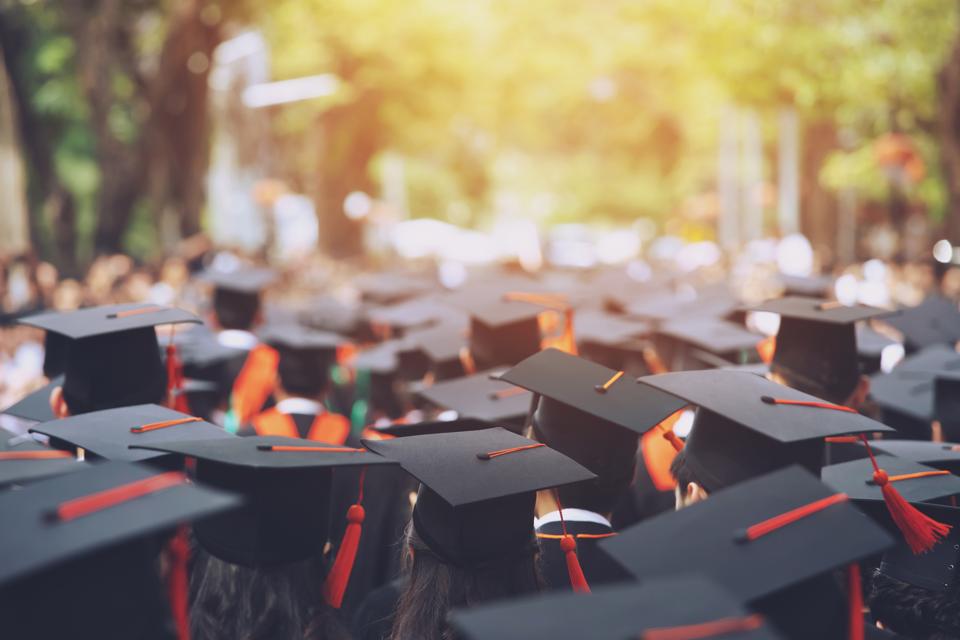 How can a liberal arts degree lead to financial success? originally appeared on Quora: the place to gain and share knowledge, empowering people to learn from others and better understand the world.

Pursuing a liberal arts degree isn’t always a quick path to financial success. Looking at first-job salaries, people with liberal arts degrees tend to earn lower than people in fields like nursing, computer science, or accounting. Studies have shown that in the first five years after graduating, someone with a science degree will make about $15,000 more than someone with a degree in the humanities. The gap grows even more at the ten-year mark, with the science grad making $38,000 more. Because of the seemingly bad reputation of humanities degrees in the workforce, some people are mocked and ridiculed for choosing a liberal arts degree over a higher-paying STEM degree.

One study found that history majors often choose to go to law school or become judges after they graduate from undergraduate programs. Philosophy majors might put their argumentative and analytical skills to practice on the New York Stock Exchange. Someone who graduated with an international relations degree might excel while working for a global corporation.

The evidence seems to show that graduating with a liberal arts major doesn’t mean the path to financial success is impossible. Instead, some CEOs have pointed out that they think having a liberal arts degree gives their workers the ability to think critically.

Another analysis by LinkedIn economist Guy Berger revealed that liberal arts degree holders can adapt to the changing job market more efficiently than students who graduated with a pre-professional degree.

And, one thing that cannot be overlooked is the impact that artificial intelligence (AI) will have on the job market. Luckily, the critical thinking and problem-solving skills you learn as a liberal arts major can’t be replaced by a robot.

Choosing a liberal arts major might be the right choice for you because if you are drawn to the humanities, it is unlikely that you would thrive in a tech-oriented job. Ultimately, it comes down to the individual student and their interests and talents. However, if you are worried that a liberal arts degree will reduce your chances financially in the future, that is not true. By choosing a field you are passionate about, you are more likely to excel and achieve financial success.

This question originally appeared on Quora – the place to gain and share knowledge, empowering people to learn from others and better understand the world. You can follow Quora on Twitter and Facebook. More questions:

Improve Your Social Skills: 7 Books That Will Transform How You Communicate

How To See The ‘Manhattanhenge Effect’ Every Evening...