Breaking
Boston Globe Starting “Fresh Start” Initiative As Part...
Can Money Protect You From Covid-19? It May...
The Most Important Voice In Artificial Intelligence: Frontline...
Amazon’s Small Business Empowerment Team Is Helping Entrepreneurs...
10 Ways For Entrepreneurs To Power Through Tough...
Will The Cloud Take Down The Mainframe?
How Itamar Medical Stock Could Triple
How To Cash In On Biden’s Stimulus With...
The Refactoring X-Factor Behind Software Modernization
3 Habits Of Millionaires
Will The Stock Market Sell Off As Biden...
Microsoft Reverses Xbox Live Gold Price Increase Following...
Weekend Favs January 23
FDA Approves First Monthly Injections To Treat HIV
Low Volatility Investing Works In China Too
How 2020 Introduced Big Technology Startup Opportunities
Home Technology How Corporates Are Turning To Technology To Make Coaching Fit For Millennials Used To Facetime and Netflix
Technology 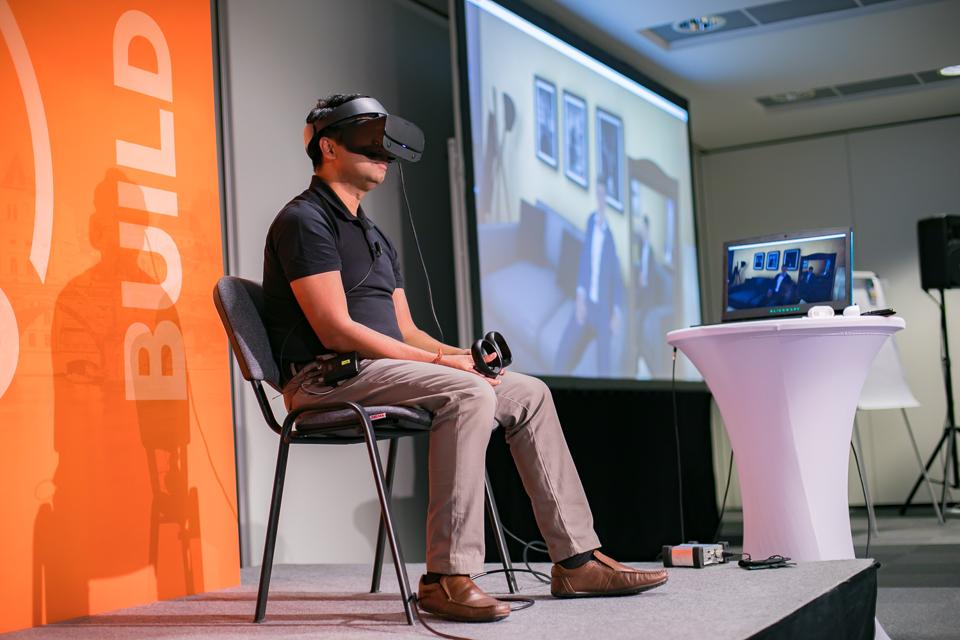 Corporate clients are increasingly relying on technology to make coaching, traditionally limited to senior executives, cheap and flexible enough to be delivered at scale throughout their organisations.

The democratisation of coaching, as the process is called, means that the traditional approach to coaching – regular but infrequent face-to-face meetings between C-suite/senior executives and their coaches – is being replaced by sessions delivered online and on demand for a younger generation used to Facetime and Netflix.

Several platforms, many using AI to generate insights, have emerged to deliver the flexibility, experience and measurement now demanded by corporates, driving down the costs – often by 50% – necessary to make coaching possible throughout an organisation.

But the transformation in coaching is far from over as a number of startups redirect their expertise in technologies, such as virtual reality and sentiment analysis, from other areas of enterprise to coaching.

The democratisation of coaching

As corporates transform their traditional business models in an attempt to remain in the game against digital-first newcomers and technologically superior startups, many are aping the ways of working of those very same competitors.

Where once marketers, sales-people, operations, IT and finance all worked in mono-functional siloes, nowadays corporates create small multi-functional, customer-facing teams where each and every employee, irrelevant of their role, interacts with and gets a really rounded view of the customer. 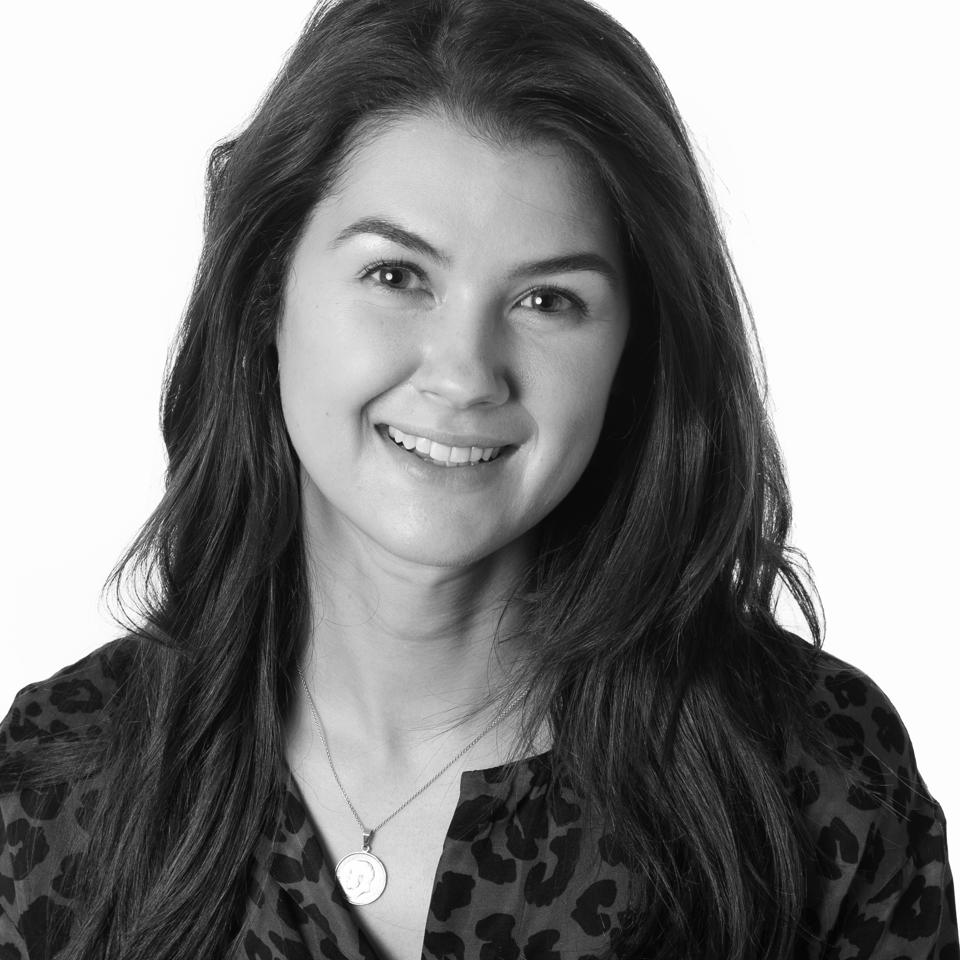 Corporates are also recruiting to compete, reaching way beyond their traditional network or business sector to find the technology skills and expertise they require. These new starters, often from startups, need additional support to navigate the unfamiliar corporate culture and still deliver.

Today, the agility and collaboration once expected only of the C-suite is necessary at every level within an organisation. And, just as senior executives once turned to executive coaches to aid their navigation of strategy and delivery of their goals, so Millennials expect the same level of support.

“We have coaching at all levels,” says Emma White, Senior Learning & Development Advisor Benelux, of global consultancy Accenture. “The Millennial pack want the personal attention and the 121 learning rather than a group experience.”

Corporates certainly recognise that it will be technology that facilitates coaching at scale according to a recent survey presented at Converge’19, the International Coaching Federation’s biennial conference in Prague. 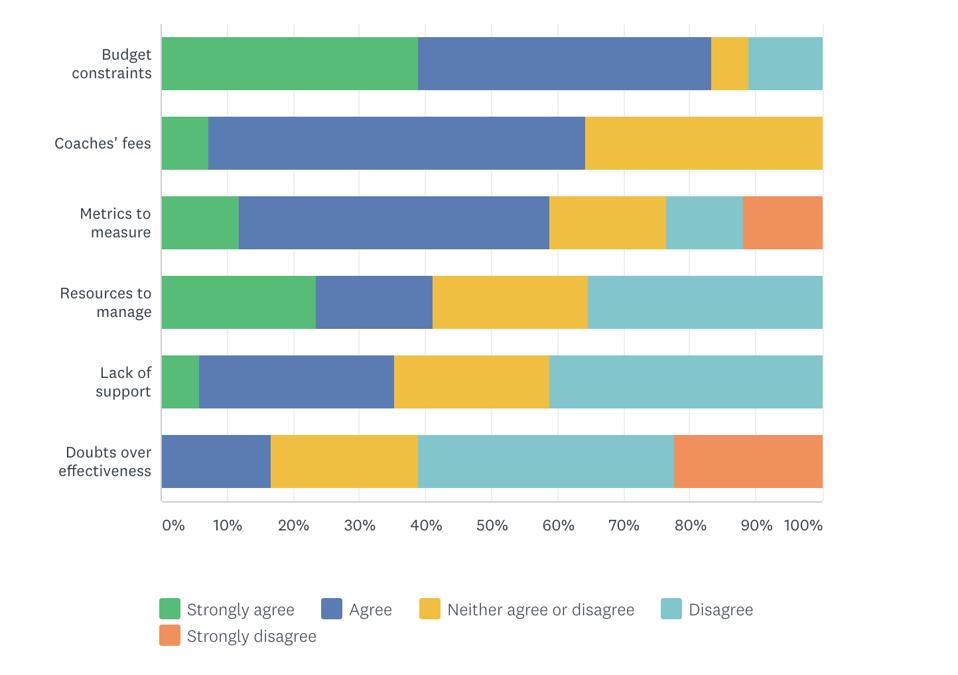 When asked to rank factors constraining the use of coaching, corporates pinpoint costs and … [+] measurement above all else.

It shows that when asked about the benefits of technology, corporates rank a better coaching experience for their people, monitoring of that investment and the ability to get coaching deeper into their organisations as their top three. Yet, in the same survey, budgets and coaches’ fees, along with the lack of metrics to measure effectiveness, are given as the top constraints.

A number of platforms have already emerged to deliver what corporates say they need to overcome these constraints. Pepsico, for example, has introduced Thrive, a platform delivering coaching on demand and in real time. Its people, working in new, collaborative, agile ways, need to resolve an issue when it happens and in a short, sharp conversation.

“L&D is now all about on-demand, real-time learning,” says Rachel Maher, Pepsico’s former European L&D Manager “The potential impact on coaching is that it is going to change the relationship with the coach – focusing more on the need than the depth of the relationship.” 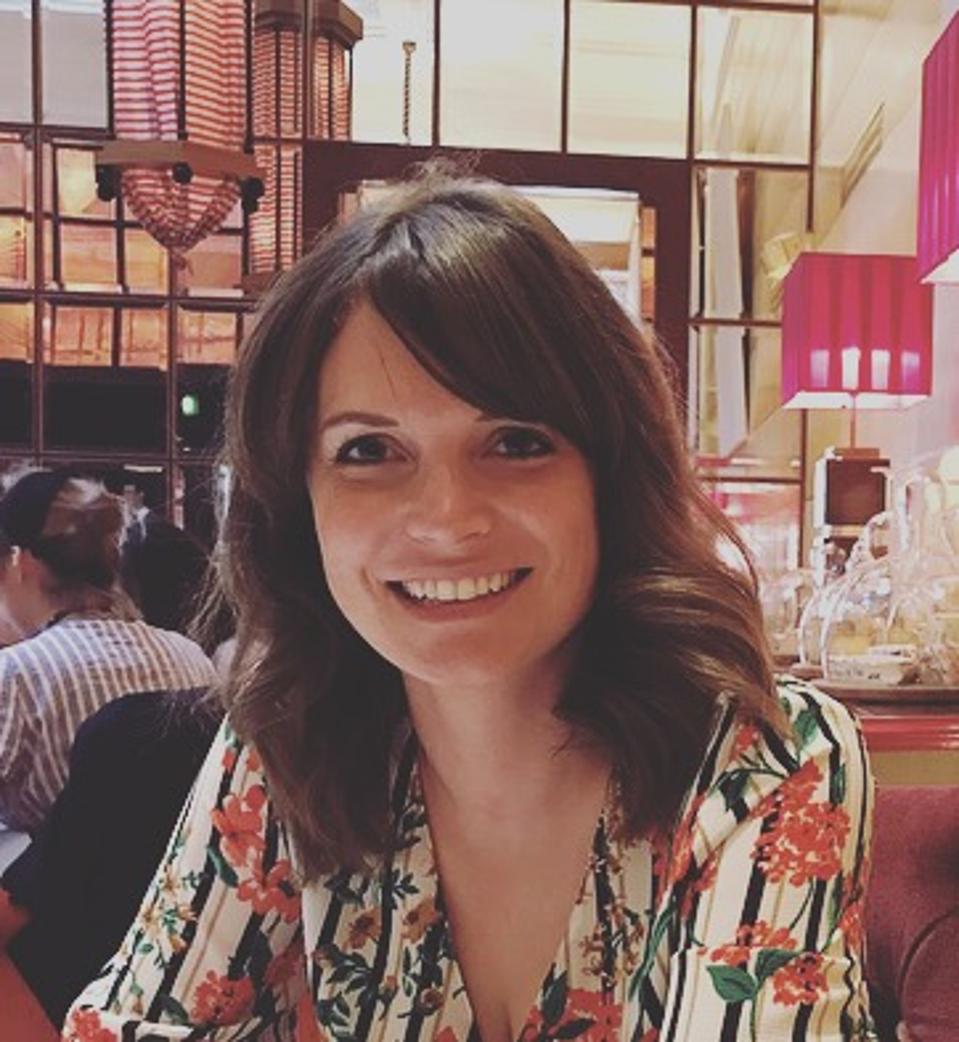 The platform allows its employees to sign up for a 30-minute coaching session with a real coach online using a number of credits. They can refine their choice of coach by languages, expertise or industry.

Sessions and notes are recorded, with permission, and, after sessions with 100 employees, a report of key words and concerns raised are crunched by the AI and submitted to Pepsico .

Of the 55 corporates already using the platform, names include edf, Dixons and Carphone Warehouse. Thrive is certainly not alone in catering for the enterprise market with others, such as BetterUp , already on the market.

The impact on costs has been dramatic. Today, a corporate client can buy 120 thirty-minute sessions on a platform such as Thrive for £17,000 – that’s an hourly rate of £283 per hour. That figure can go up to £450 per hour if the client, in addition, buys an AI-generated insight report.

Compare that £283 per hour to what the 6th Ridler Report – the barometer of fees for both corporate clients and coaches – was reporting only four years ago in its last survey.

Hourly fee for coaching – group CEO/main board level from the 6th Ridler Report, 2016.

Obviously it is the platforms, having supplanted the once direct relationships between corporates and coaches, that earn the majority of the £283. Coaches themselves earn only a percentage of that now much reduced fee and need to be available to hold a session at short notice.

If corporates were relying on executive coaches to tackle the issue head on, taking the lead in sharing the benefits of technology, they would be mistaken – just under two-thirds of corporate clients have never heard from their coaches about technology.

But the survey emphasises that not all coaches are the same.

Almost two-thirds of corporates have not had the benefits of technology raised by coaches.

While the overwhelming majority of coaches do not raise technology with their corporate clients, one in ten are fighting back by doing so. Indeed many of the clients who have had technology raised with them by their coach has acted on the advice.

Pam Bateson, the founder of Thrive, for example, is a coach herself who originally trained as a lean engineer. She describes her reason for setting up the platform having observed “how fat, lazy and sluggish executive coaches had become”.

It is still early days for technology in coaching with new products – the WT2, AI translator earbuds, by Shenzhen-based startup TimeKettle and a virtual reality experience by London- based Bodyswap were demonstrated in Prague – already influencing what corporates will do next.

But what is certain is that while corporates have everything to gain from the adoption of technology in coaching, only those coaches that engage fully with developments can avoid significant disintermediation.